The beautiful coastal town of Hermanus is one of the highest rated whale viewing regions around the globe. If you’re travelling from Cape Town, it’ll take you about one and a half hours to drive to Hermanus. Hermanus is a household name for many whale watching enthusiasts. You can easily view a whale or two while walking or jogging on its coast. 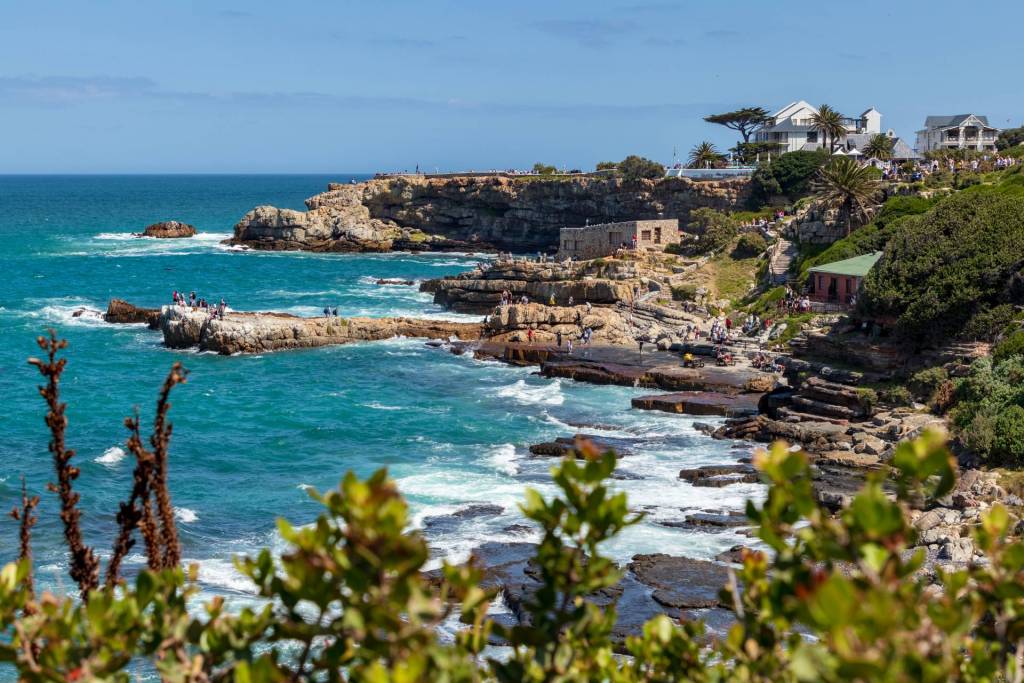 Hermanus is also a birthing spot for whales, and this makes it easier to view young whales battle the ocean currents alongside their mothers. As an icing on the cake, this town offers an annual whale festival in September, where revelers can enjoy land-based whale watching with their loved ones. Whales in Hermanus come a few inches from the shore with their calves. You can book a car with car rental Cape Town and enjoy a scenic drive to the coast of hermanus. 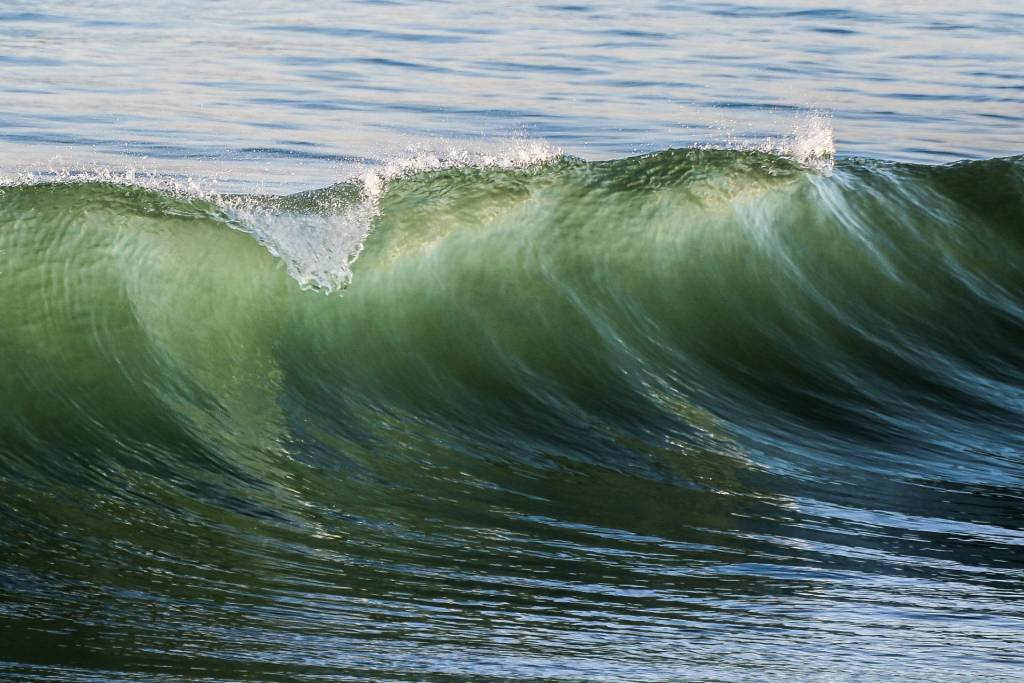 Although whale spotting is mostly enjoyed in the western parts of South Africa, KwaZulu-Natal and the Eastern Cape are fantastic areas to view an array of whale species. KwaZulu-Natal is also home to the annual Sardine Run, that sees billions of sardines migrate along the Agulhas Bank.

This region is a Whale Sanctuary Marine Protected area, and visitors can watch whales during the peak months of July all the way to November as they make their annual pilgrimage. There are no unauthorised boats which are allowed to access this area during the nuptial activities of the whale.

The best months to watch whales in these destinations are in May and June which is when Bryde’s whales are common all-year round. Plettenberg Bay offers whale watching trips in aircraft, kayaks and boats. 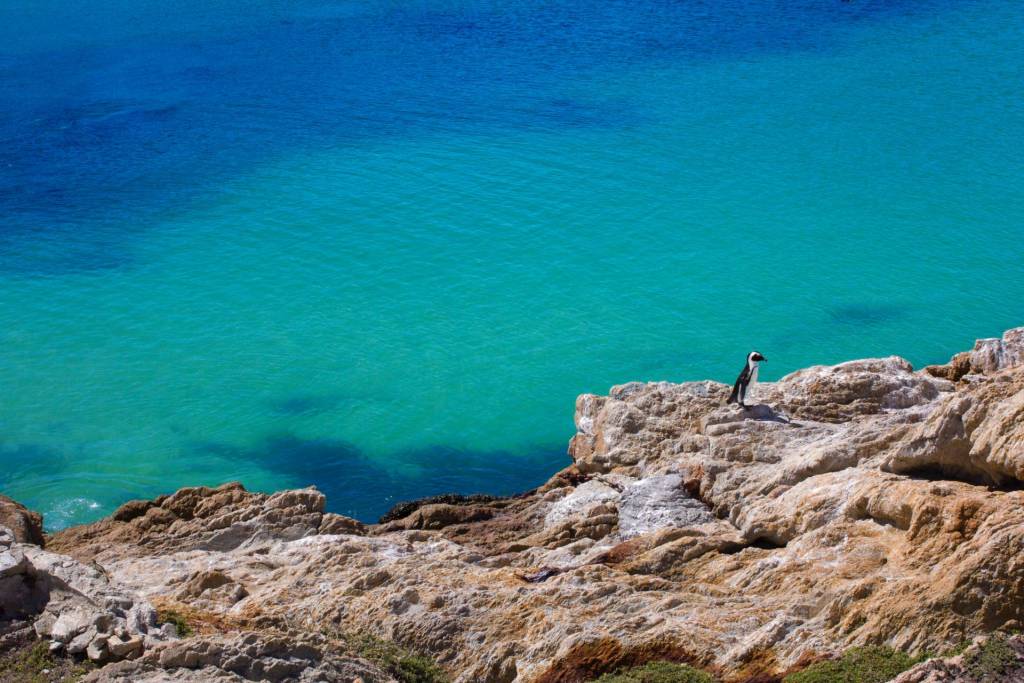 To ensure minimal interference to the whales, time spent and viewing distances are strictly monitored. Similarly, you can also enjoy an unforgettable close interaction with whales as they glide past your boat at Plettenberg Bay. This is arguably one of the best whale watching locations in South Africa as it boasts of boat rides and oceanic safaris. You can even be among the lucky few who regularly get a chance of taking a photo shoot just when a whale the size of a plane is rising out of the water either behind or in front of you. 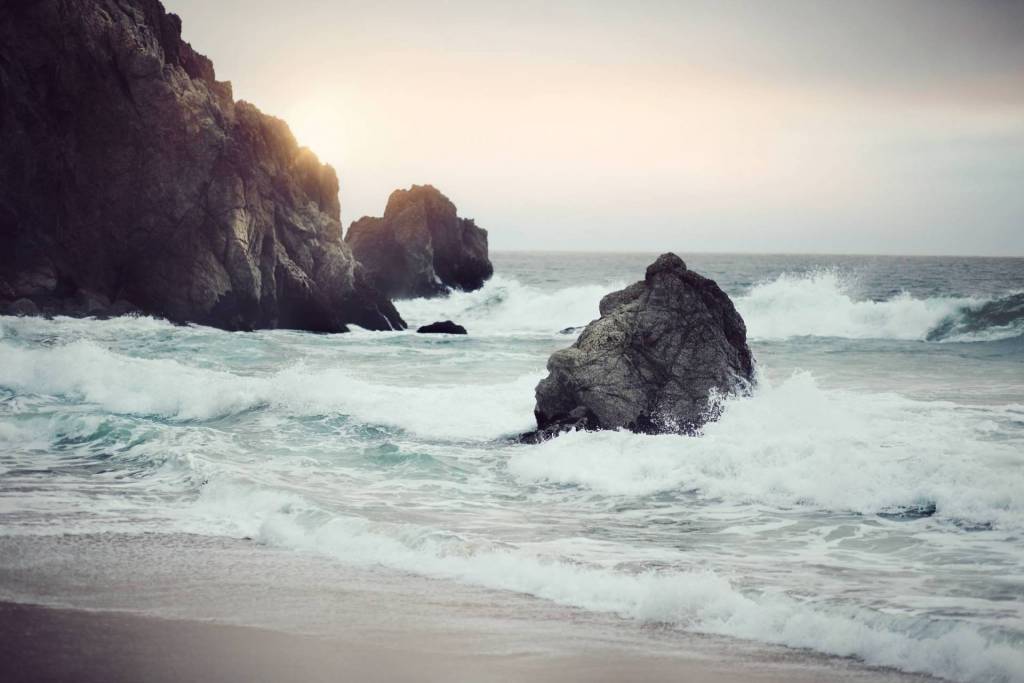 Another popular whale watching spot is the False Bay in Cape Town. It’s a short drive from the Cape Town City Centre.  False Bay is an excellent place for you to view various species of whales. Killer whale have been spotted here as well as Humpback whales.

What are you waiting for? All you need is good company and a reliable set of wheels