Why You Should Visit South Africa's Sunshine Coast

This area of South Africa is known for receiving the most sunshine and its abundance of natural beauty and beaches make it one of the most visited regions of the country. From beautiful coastal towns to nature reserves and wildlife, the ‘sunshine coast’ is the ideal location to create your holiday memories.

Here are six towns to visit on your next visit to the Sunshine Coast. 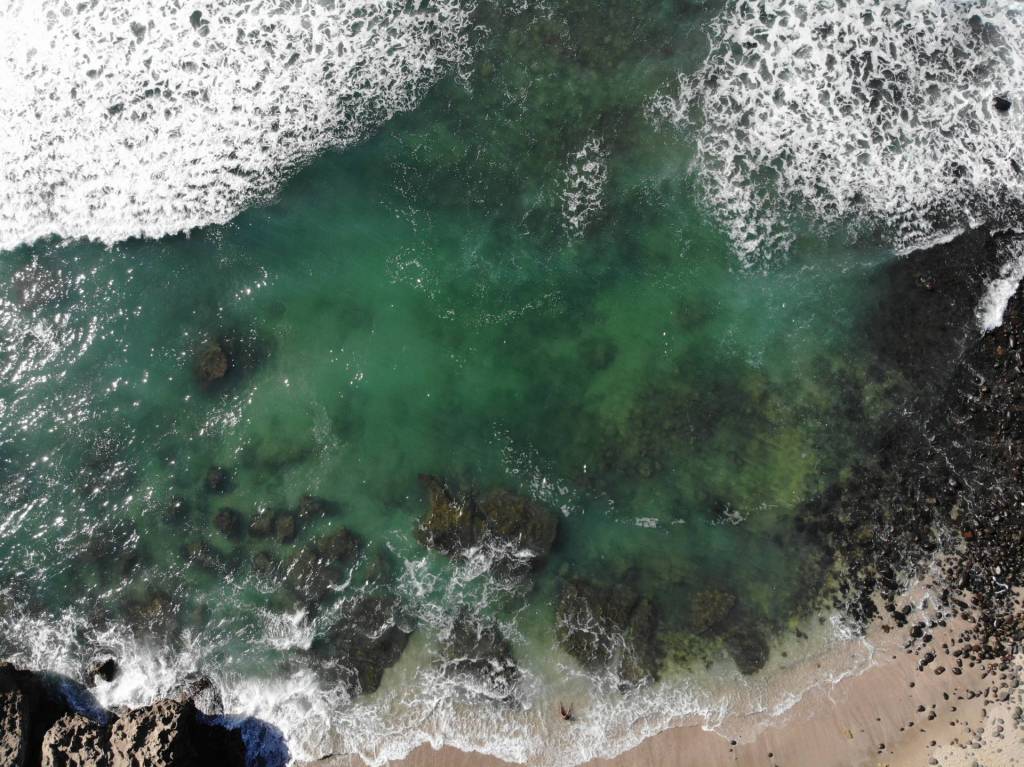 This is one of the biggest cities in the entire Eastern Cape and also one of the country’s best surf cities for so many reasons. Nearby beaches include the formidable Nahoon reef, which has welcomed people from all over the world. Buccaneers Lodge and Backpackers  is also another East London gem. This part of the sunshine coast promises a balance between adventure and relaxation. 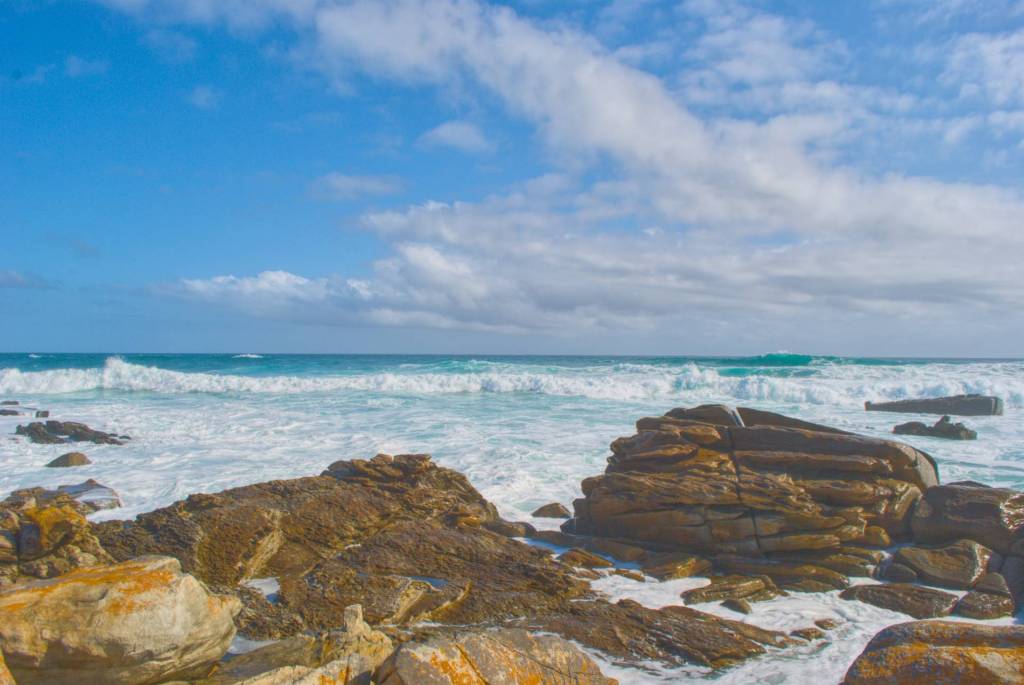 Port Elizabeth is one of the largest cities in South Africa. This city is often referred to as the ‘friendly city’ and is another great town, with great architecture and breathtaking beaches not to mention a towering Light House which has become a tourist destination in itself. Port Elizabeth is also home to Kragga Kamma game park and the Bayworld Maritime and Natural History Museum.

This picturesque farming town is roughly 45 minutes drive from the cultural mecca of Grahamstown and is famous for many reasons. One of the many reasons that people come to this part of the world is because of its rich history. Bathurst  was an early administrative office for the British Government in 1820 and is home to the giant Pineapple which can be found just outside of the town. The destination also has the oldest pub in South Africa, The Pig and Whistle which also has an inn attached to it equally as old. 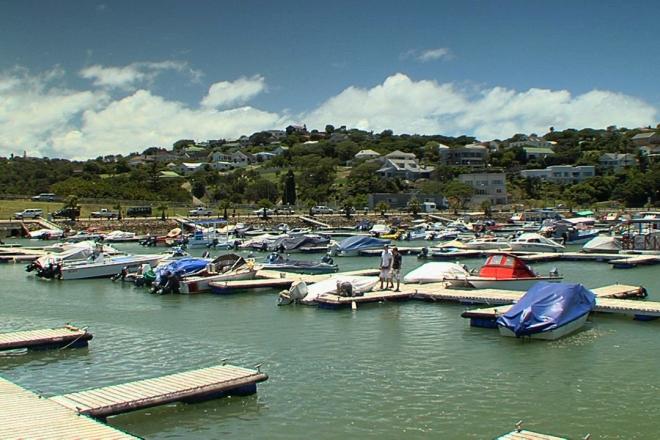 This small coastal town is situated just 14km from Bathurst and is a great holiday getaway in the Eastern Cape. The area boasts not only in famous surf breaks and bird watching spots, but an array of popular adventurous activities for the entire family. This is not to mention the iconic Kowie River. Its close proximity to other bigger cities in the area makes it an amazing beach stop when traveling through the Sunshine Coast. 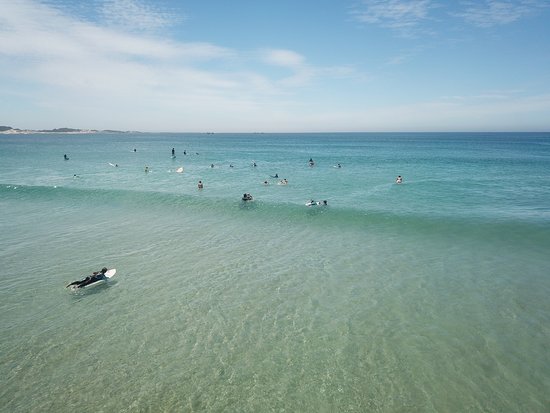 This surf village has a lot to offer from a Penguin Rescue and Rehabilitation Center as well as an iconic lighthouse. Seal Point is one of the areas know for having the best waves in South Africa, many people come from far and wide to enjoy this place. The town is also the location of a nature reserve and one can see and enjoy the fynbos in the area.This destination was put on the map as early as the 60’s when iconic and legendary surf film ‘The Endless Summer’ found a perfect wave in the location and aptly named the wave Bruce’s Beauty after the film’s director Bruce Brown. 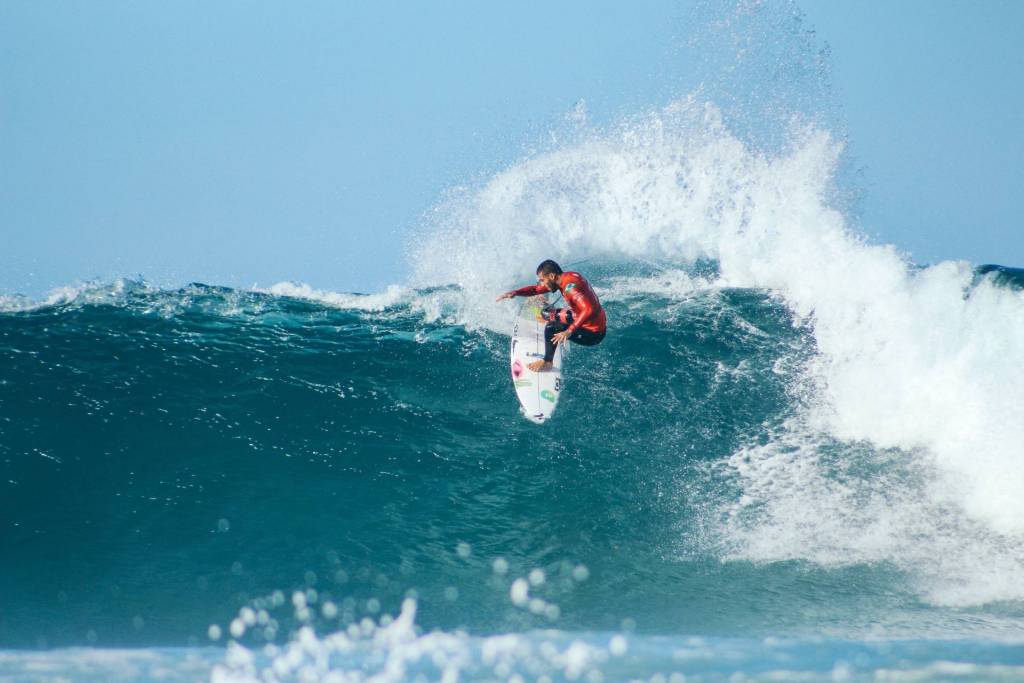 This is widely regarded as the best right hand breaking wave on the planet for so many reasons. Many leading surfing brands flock to Jeffreys Bay annually for some of the biggest surfing competitions in Africa. of the leading surf brands in the country have shops and offices in Jeffreys Bay. The town has grown over the years largely due to the thriving surf industry and because of this there is an abundance of shops, restaurants and accommodation facilities to choose from.

The Sunshine coast really does have a lot to offer so unless you own your own vehicle; it’s strongly advised to hire one to really experience everything this magical part of South Africa has to offer. Car hire Port Elizabeth and car hire South Africa have great rental options for you to choose from .