Driving from Maun to Savuti

Driving from Maun to Savuti

Experience Botswana with our rental vehicles 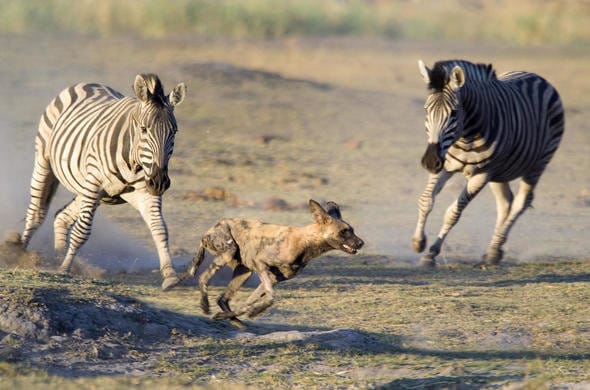 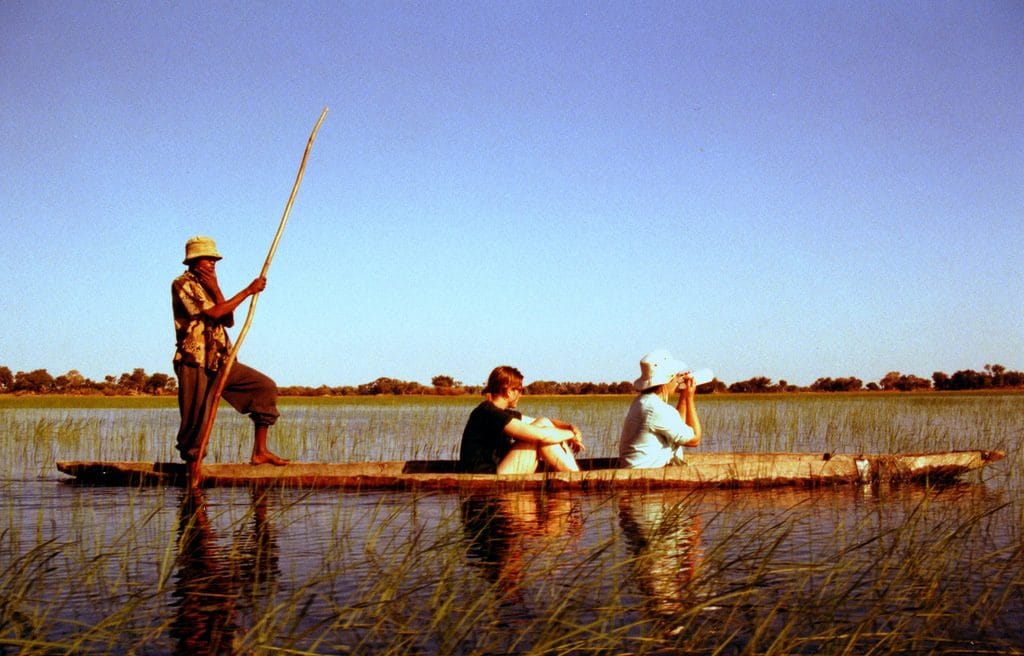 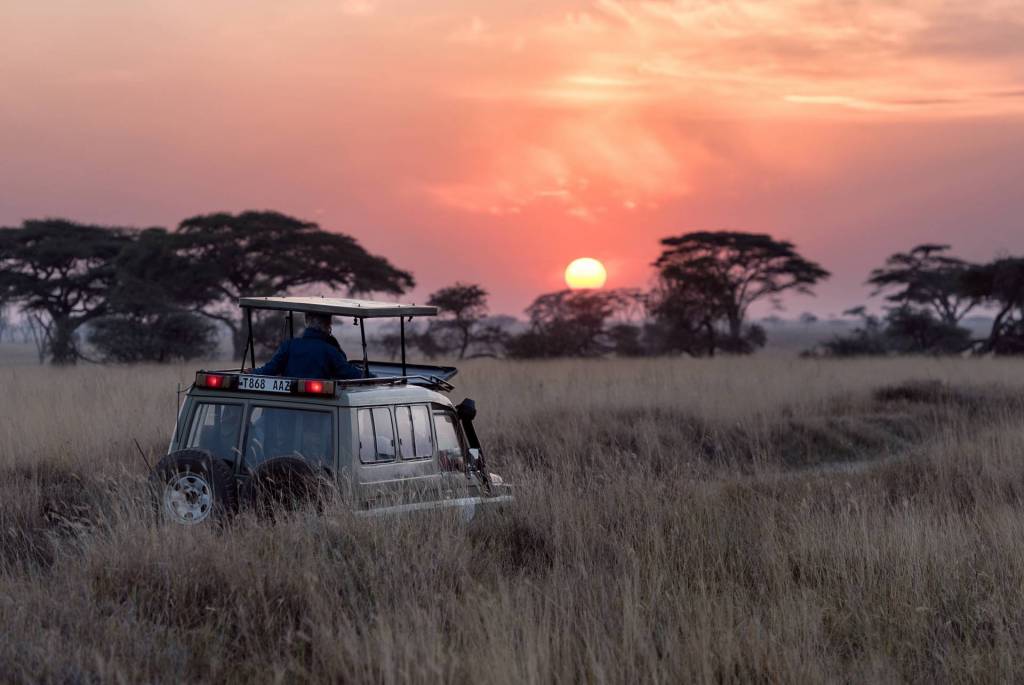 What are the travel routes between Maun and Savuti?

Maun is known as the ‘gateway to the Okavango Delta’, the inevitable starting point for self-drive safaris heading north. Moremi Game Reserve is the closest park to Maun and the only part of the delta that’s open to self-drive visitors. Moremi has two access gates: Maqwee Gate in the south and Khwai Gate in the north. It’s possible to detour around Moremi via Mababe, but the best safari route is through the reserve, with a few nights spent at Third Bridge and Xakanaxa campsites on the way. Leaving through Khwai Gate you’ll pass the community-run Khwai Development Trust, before turning north towards Savuti and into Chobe National Park. There are no fences throughout this region and although there are a few scattered villages, the whole Moremi/Chobe area is essentially one, combined wildlife reserve. 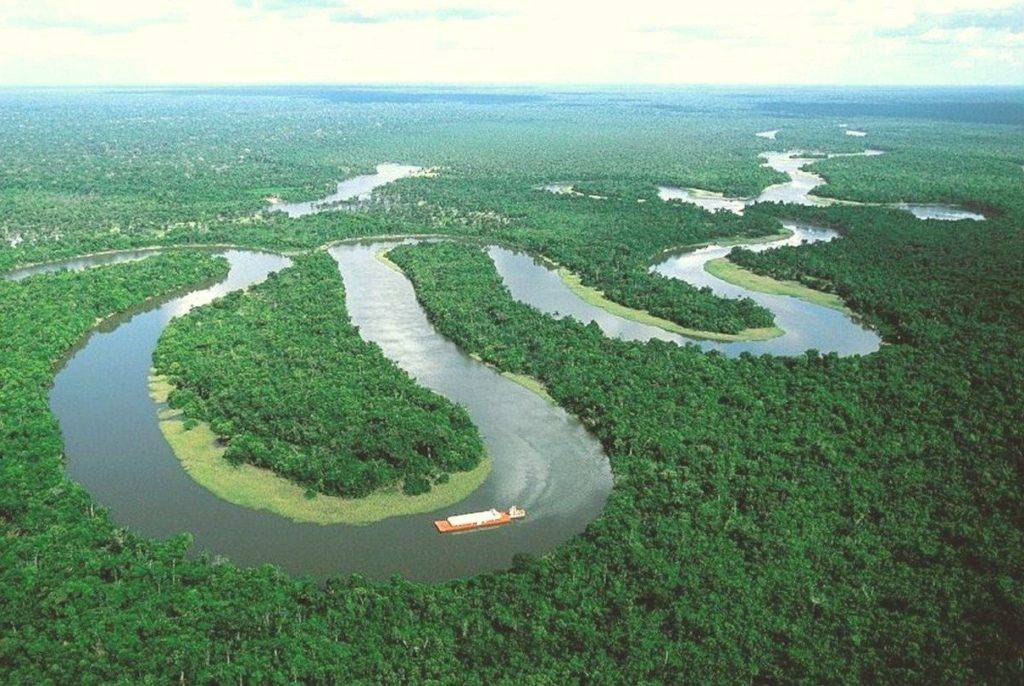 Highlights for a trip between Maun and Savuti

Moremi and Chobe are arguably Botswana’s most famous parks and Moremi is particularly special because it’s the only place that self-drive visitors can access the delta. From about 50km north of Maun you’re essentially in one vast wildlife reserve that extends 250km north to Kasane, and roughly 500km east-west, from across the delta all the away into Zimbabwe. Moremi offers some of the best wildlife viewing in Africa, with all the Big Five (although rhinos are rare) and four public campsites that are well-known for the wild dog, leopard and honey badgers that regularly pass through. On its northern boundary, the Khwai Development Trust is another wonderful area for game and the campsites along the Khwai River are famous for close-up encounters with inquisitive elephants.

Practical advice for travelling from Maun to Savuti

It’s about two hours from Maun to Moremi’s Maqwee Gate and then another two to three hours to Third Bridge depending on what you see on the way. The road to Maqwee Gate starts paved, but quickly deteriorates to deep sand and is strictly 4×4 only. Moremi’s roads can be very waterlogged in summer and rutted and bumpy in winter. Be wary of water-crossings and sudden potholes, but if you drive carefully you shouldn’t have any problems. North of Khwai Gate, the road can get flooded, but the track improves as you head away from the Khwai River. As you enter Chobe, there are two main tracks north. The western option follows a sandy ridge and is easier in summer, while the eastern track gets very muddy in the summer rains, but is dry and firm (if bumpy!) in winter. Once you leave Maun there is no fuel until Kasane. Most travelers opt for 4×4 hire when planning a trip to Botswana.

Our recommended vehicles for Botswana