Experience Botswana with our rental vehicles 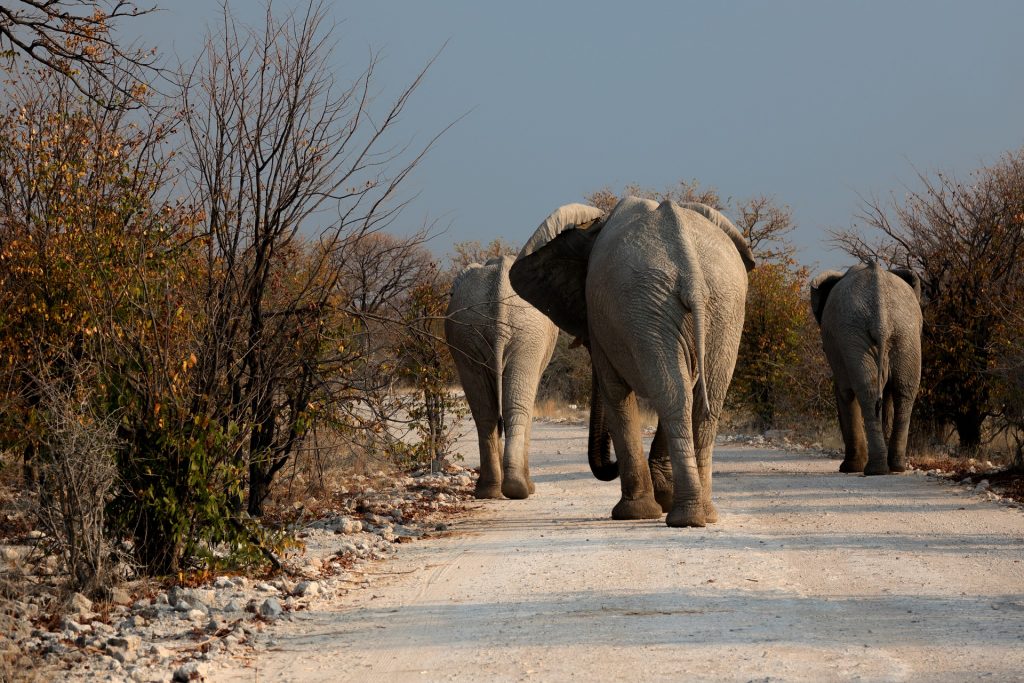 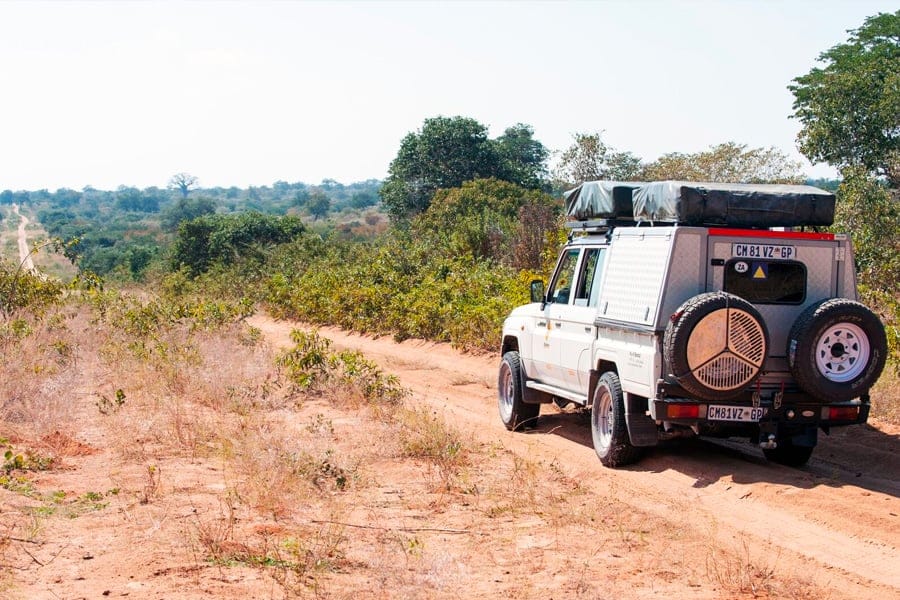 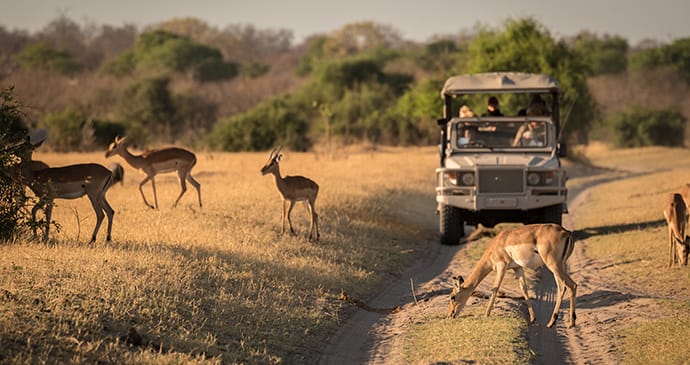 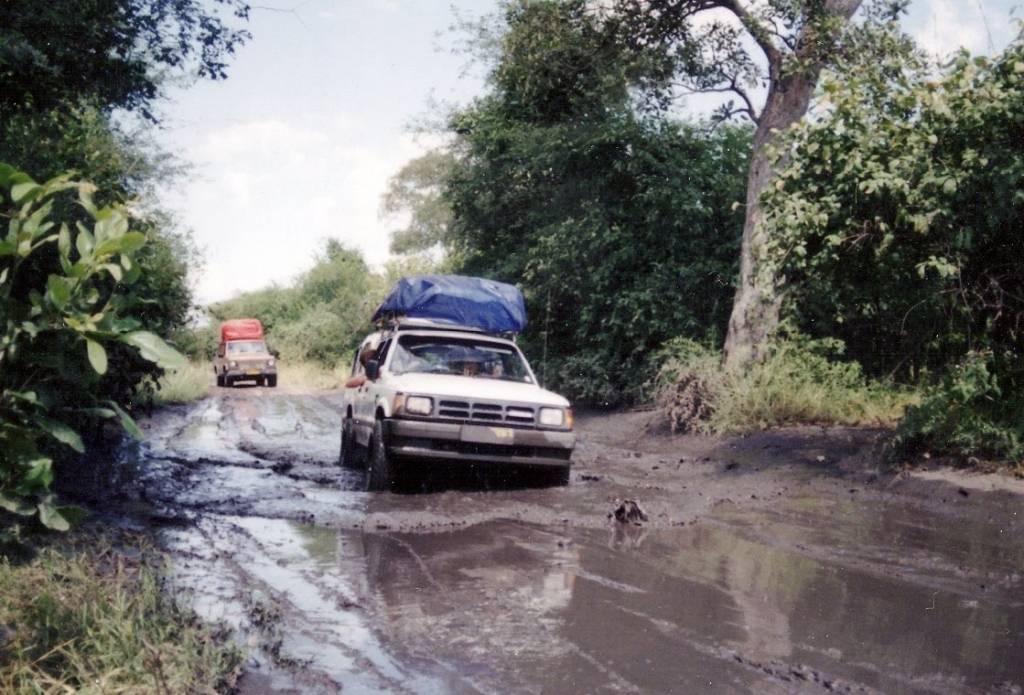 What is the condition of the roads in Botswana?

Watch out for potholes

Paved highways connect Botswana’s major towns and while most are in good condition, some sections are badly potholed.

Keep an eye out for animals on the road

You’ll need to keep an eye out for these, as well as for both wild and domesticated animals. Stray cattle and donkeys are common near villages and the donkeys can be particularly dangerous. They have a tendency to stand in the middle of the road, refusing to move and forcing cars to stop and drive around them.

Watch out for traffic cops and speed traps on the highways

Botswana’s traffic police are active on the highways and often set up radar speed traps after villages and vet fences. Don’t be tempted to accelerate back to highway speeds until you see the appropriate signage.

Poor road quality if you’re not on the highways

Away from the highways, the road conditions deteriorate rapidly. There’s not much in the way of secondary roads and you can go from tarmac to thick sand in a few hundred meters. Particularly sandy sections include the access roads around Mabuasehube Game Reserve and the Kgalagadi, the Xade Gate road into the Central Kalahari, the main entrance road into Nxai Pan National Park, the road north of Maun to Moremi, and pretty much everything from the Savuti region to the Chobe River. An unusual route, and perhaps the sandiest of all, is the north-south track between Khutse Game Reserve and the Central Kalahari. It’s about 230km of deep sand from Khutse to Xade Gate and shouldn’t be attempted lightly.

Muddy roads in the rainy season

In summer, heavy rainfall can turn the park tracks to mud, especially those around the Okavango Delta and the pans. As vehicles churn and get stuck, they dig deep ruts which then dry into bumpy potholes in winter. Moremi’s roads are bad in all seasons: wet and muddy during the summer rains and bumpy and rutted in winter. In winter, the higher delta water levels bring the added excitement of swollen streams and deep water crossings.

Our recommended vehicles for Botswana