"Absolute hassle-free service, customer service was brilliant. I would recommend them to everyone."
Elise Price, South Africa

In north-eastern Botswana, a collection of enormous saltpans is all that remains of what was once a huge inland lake. Collectively, these are known as the Makgadikgadi Pans, a 16,000km2 expanse which now floods only briefly in summer. The largest individual pans are Sua and Ntwetwe and for the most part they’re not officially protected within any national park boundaries. The exception to this is the north-western corner of Ntwetwe Pan, which marks the edge of the Makgadikgadi Pans National Park. This roughly 4,700km2 reserve extends from Ntwetwe in the east to the Boteti River in the west and is an important region for seasonal

Image: Baobab in the Makgadikgadi Pans

The Makgadikgadi Pans National Park is not known as a prolific wildlife destination, except for the impressive herds of zebra and wildebeest which congregate along the Boteti River in winter, and migrate towards the pans in summer. These do attract predators, but sightings are much less common than in nearby Moremi Game Reserve and Chobe National Park. The Makgadikgadi is best visited for its mix of stunning saltpans and vast Kalahari plains, which, especially in winter, seem to stretch out to the horizon like an endless, golden sea. 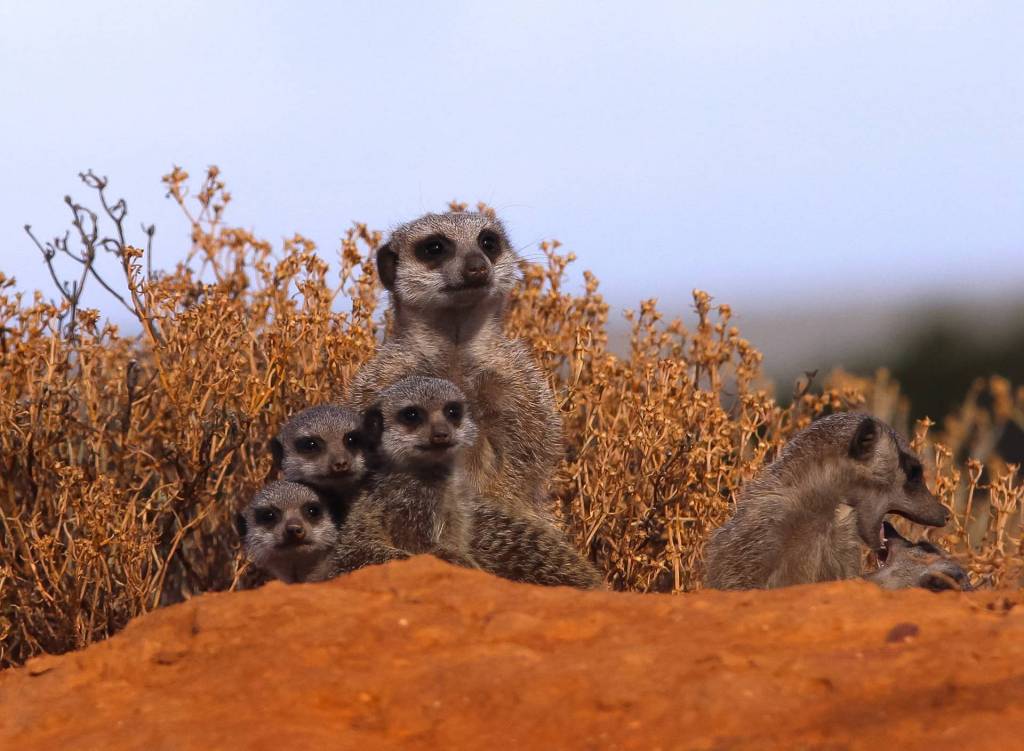 The tracks along the Boteti River are very sandy in places, and strictly 4x4. They’re firmer through the central grasslands but can get muddy around the pans in summer. There are two very wild, isolated camping areas in the east of the park – Njuca Hills and Tree Island. Both of these are managed by Botswana’s Department of Wildlife and National Parks. Khumaga Camp is the park’s main campsite on the banks of the Boteti and is run by SKL Group. There are two main gates into the park, Phuduhudu Gate on the A3 highway to the north, and Khumaga Gate to the west. Entrance via Khumaga Gate may require a pontoon ferry over the Boteti if the river’s water level is too deep to drive.

If you would like to inquire about our car rental options, one of our consultants will readily assist with any questions you may have.