Nxai Pan National Park is essentially a continuation of the Makgadikgadi Pans National Park, a northern extension across the tarred A3 national highway, about 30km west of Gweta. The park covers roughly 2,500km2 and includes three small pans, the largest of which is Nxai Pan itself, at approximately 60km2. There’s one large campsite called South Camp, which lies on the southern edge of Nxai Pan, and three separate wild campsites in the Baines’ Baobabs area around Kudiakam Pan. 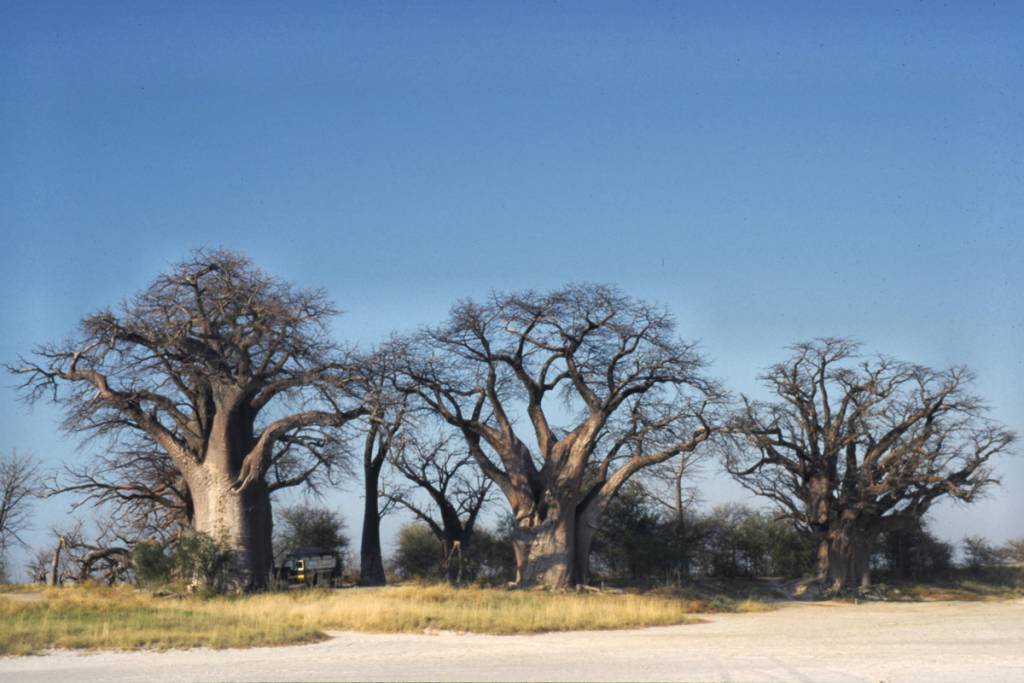 Baines’ Baobabs is a spectacular camping area. Its three separate stands are a few kilometres apart, each with its own huge baobab tree and stunning views of the surrounding pan. Further north, South Camp is a more traditional campsite with 10 stands, ablutions and hot showers. During the wet summer months, the pans attract large numbers of zebra, wildebeest, springbok and numerous other species, as well as predators such as cheetah, leopard and lion. In winter, there’s little game around Baines’ Baobabs, but South Camp has permanent waterholes nearby, which keep some animals in the area, especially elephant and giraffe. 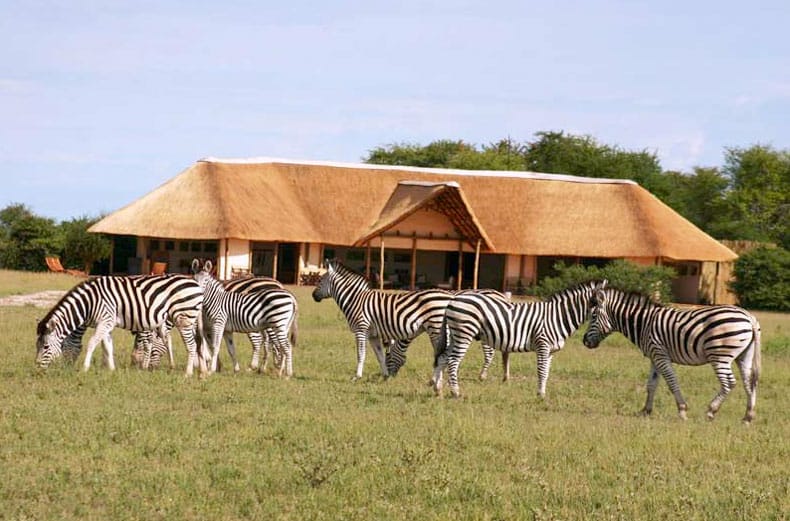 There’s water at South Camp, although it’s not suitable for drinking, but nothing but a pit toilet and fireplace at the Baines’ Baobabs stands. Both Baines’ Baobabs and South Camp are operated by Xomae Group, and the park has only one access road and it’s very, very sandy. 4×4 is absolutely essential. There are various game viewing tracks around all the pans and during the summer rains they can get very muddy. In winter the mud dries into deep holes and ruts so the going can be slow at any time of year.

If you would like to inquire about our 4×4 hire options, one of our consultants will readily assist with any questions you may have.