Self-drive is also the most affordable way to go on safari. Kruger National Park and most others are 100% accessible to normal cars. The only limitation with sedans is that they tend to be relatively low to the ground – not the ideal vantage point for game viewing. Most travelers opt for booking a vehicle with car hire South Africa. South Africa drives on the left and the speed limit is 120 km/h on highways, and normally   60 km/h in town. Speed control cameras are commonly used. South Africans also have a tendency to call traffic lights ‘robots’ so keep that in mind if you’re ever asking for directions.

What is great about traveling through SA with a 4×4 vehicle? 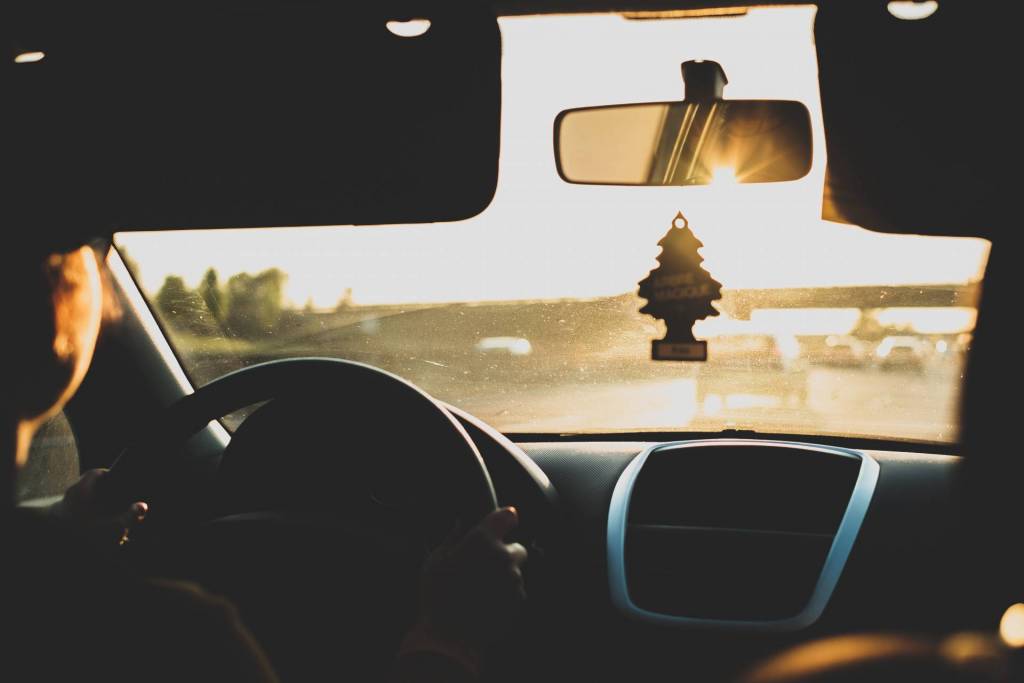 Although a standard car will get you almost everywhere in South Africa, some of its wildest and most beautiful places can only be explored with a 4×4. If you love wide, open spaces, and especially if you like to have them all to yourself, then hiring a 4×4 in South Africa is definitely for you. The West Coast, Wild Coast and parts of the Karoo can all be reached by sedan, but all have wonderful, isolated areas that require four-wheel drive. In Namaqua National Park, the West Coast’s best beach camps are surrounded by thick sand, and the Wild Coast has notoriously bumpy roads, which can turn to mud after a little rain. Most of the interior is sedan-friendly, but there are some beautiful mountain passes in the Cederberg and Tankwa Karoo that should only be tackled with a 4×4. 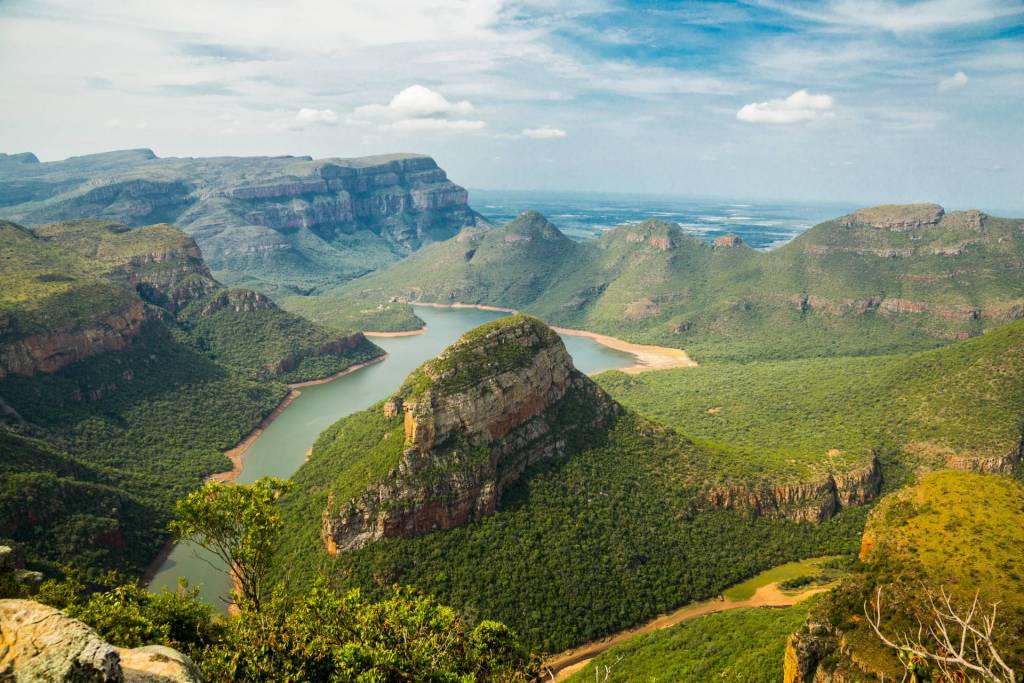 Image: Lina Loos In the northwest, the Ai-|Ais/

Richtersveld Transfrontier Park is high-clearance or 4×4 only. The roads are rocky, but camping under the stars along the Orange River is worth a few bumps. On the opposite side of the country, the sandy 4×4 tracks in the north of iSimangaliso Wetland Park lead to pristine beach campsites and miles of golden sand. The Southern Drakensberg, near the towns of Rhodes and Lady Grey, has some of South Africa’s highest mountain passes. Most don’t truly require four-wheel drive, but the extra road clearance is essential if you want to travel deep into these spectacular mountains. Further east, Sani Pass into Lesotho, is one of South Africa’s great mountain drives. It doesn’t require off-road expertise unless there’s been snow or heavy rain, but it shouldn’t be attempted without a 4×4. Finally, you won’t need a 4×4 to visit any of South Africa’s major wildlife parks, but the extra height is an advantage for spotting game. A 4×4 with a roof tent also allows the option to camp. South African campsites are generally excellent, and there are hundreds across the country. National park campsites are of the highest standard and it’s useful to have the choice if other accommodation is full.