June and July are the coldest months in the interior and temperatures can drop below zero in the centre and the south. In the north, dry, pleasant days are followed by cold, but not freezing nights, while on the coast it can still get very hot during the day, with average temperatures above 30°C, dropping below 10°C at night. There’s morning fog along The Skeleton Coast throughout the year, but it’s generally thicker in winter and there’s a chance of sandstorms in the afternoon. 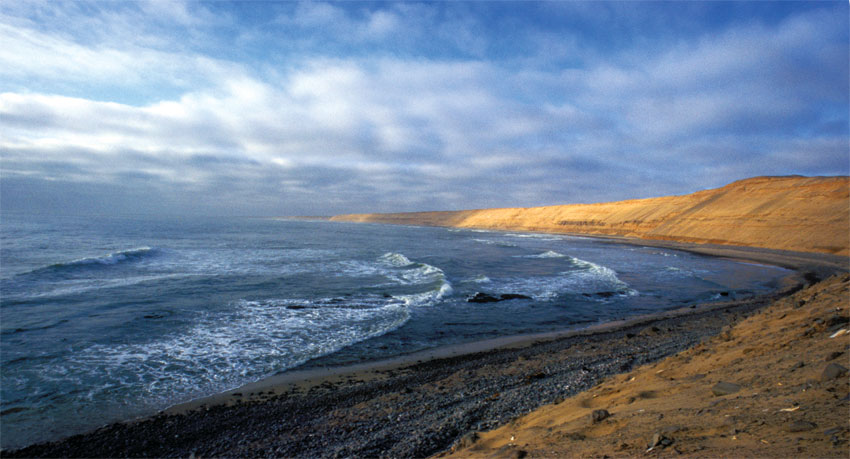 By June, any last surface water is rapidly disappearing and the wildlife becomes increasingly reliant on permanent water sources. In Etosha National Park the animals congregate at the waterholes in greater and greater numbers and June to October are considered the best months to see game.

Sossusvlei, Etosha and the Fish River Canyon all get busier from the end of June, as the schools break for winter in neighbouring South Africa. The holidays usually cover the last week in June and the first two weeks in July, making early June an ideal time to balance great wildlife with the fewest crowds. 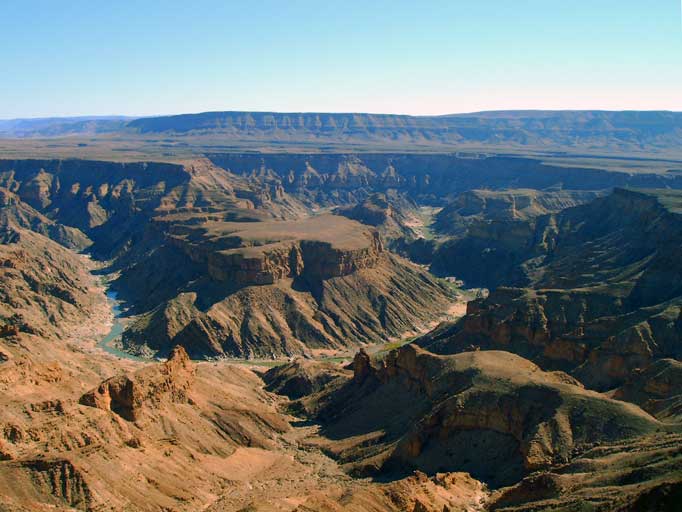 Although tigerfish can be caught year-round, June, July and August are considered some of the best months, and this is a good time for wildlife across the Zambezi Region too. Large herds of buffalo and elephant gather along the rivers and there are plenty of hippos and crocodiles in the water. There are lions throughout the region as well, although they can be hard to find.