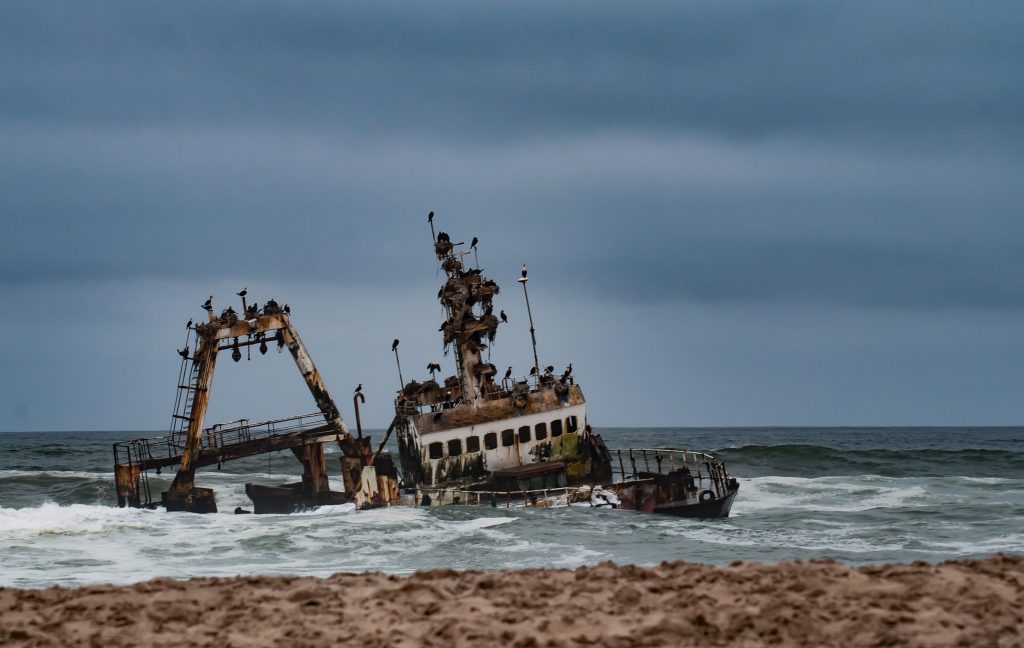 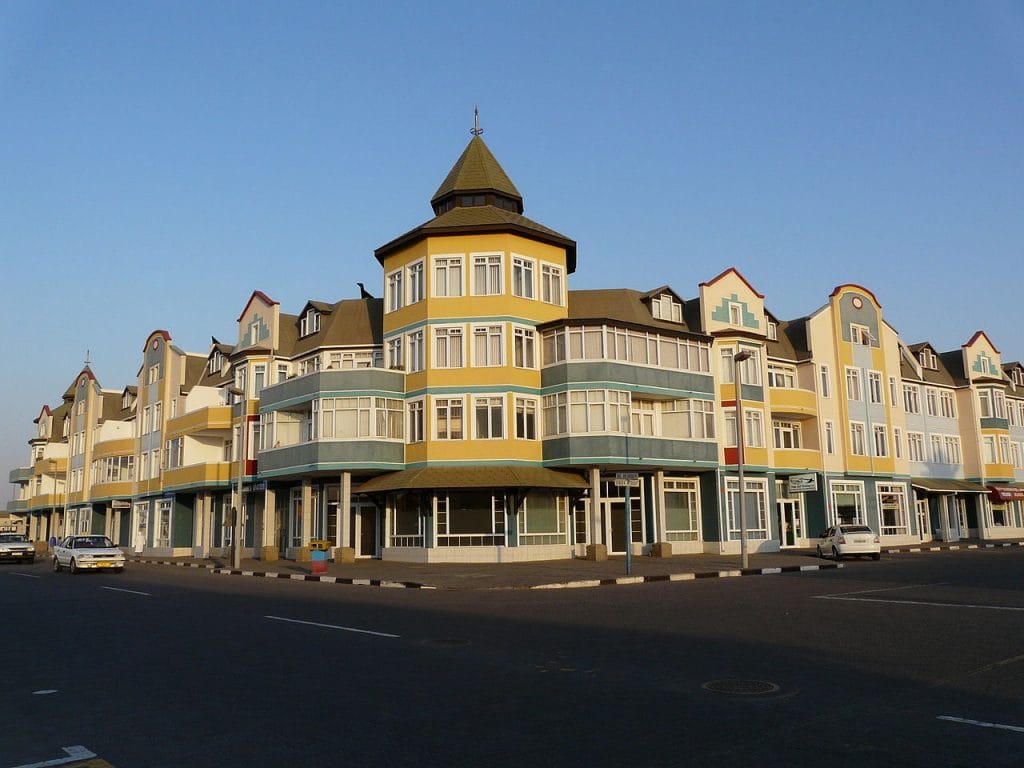 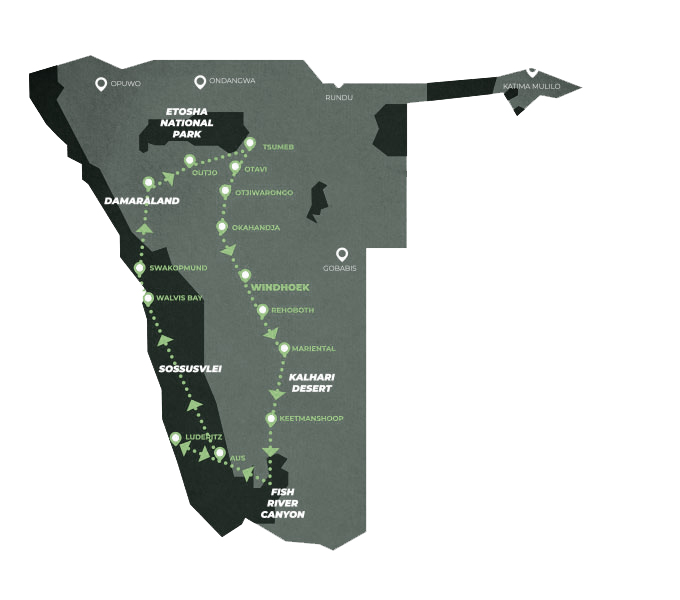 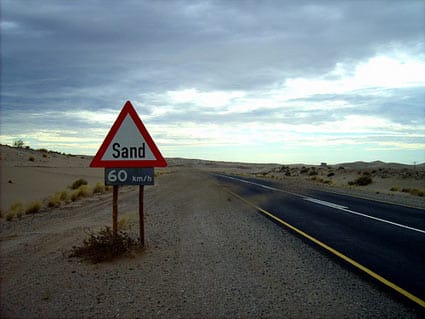 What languages are spoken in Namibia?

What languages are spoken in Namibia?

English is Namibia’s only official language, but less than 4% of the country speaks it as their mother tongue. Many Namibians speak two or more languages and although English is not the most widely spoken it is generally well-understood, especially in cities and tourist areas. Oshiwambo is the most common first language, accounting for almost 50% of the population. Other indigenous languages make up another 35%, including Khoisan languages with their characteristic clicks. Around 10% of the country speaks Afrikaans (related to Dutch) at home, and many more speak it as a second language. Most locals of European decent will speak German, Afrikaans and/or English to a conversational level. About 1% of Namibians speak German as their first language.