"Very attentive staff, no fuss or drama, everything was made very easy. "
Paul Wilson, Johannesburg

Northern Kaokoland is the most isolated, publicly-accessible region in Namibia. It extends roughly 120km from Orupembe village to the Kunene River, which serves as the border with Angola. There are only two access points: from the south via Orupembe and to the east over Namibia’s toughest 4×4 road, Van Zyl’s Pass. The pass should only be driven from east to west which makes the Orupembe road the only feasible exit. The region is known for its immense, almost Martian landscapes – vast grassland, blackened, desolate peaks and, in the north, huge red dunes. 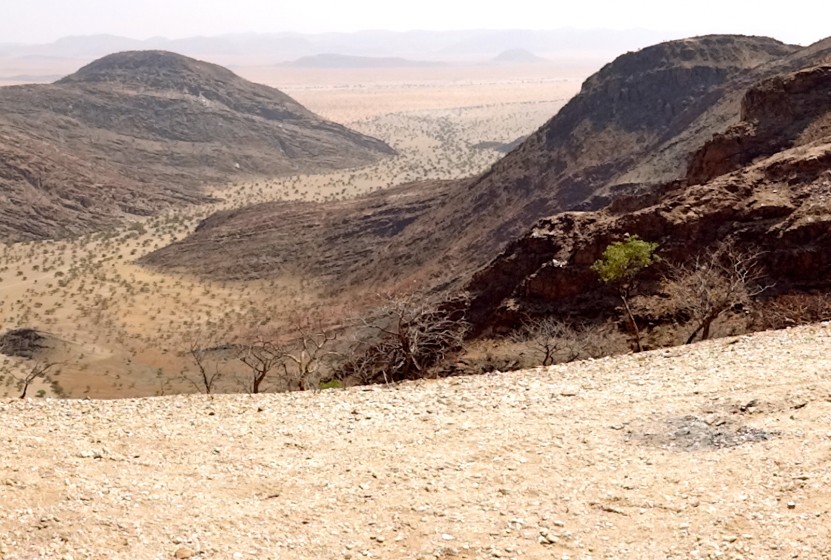 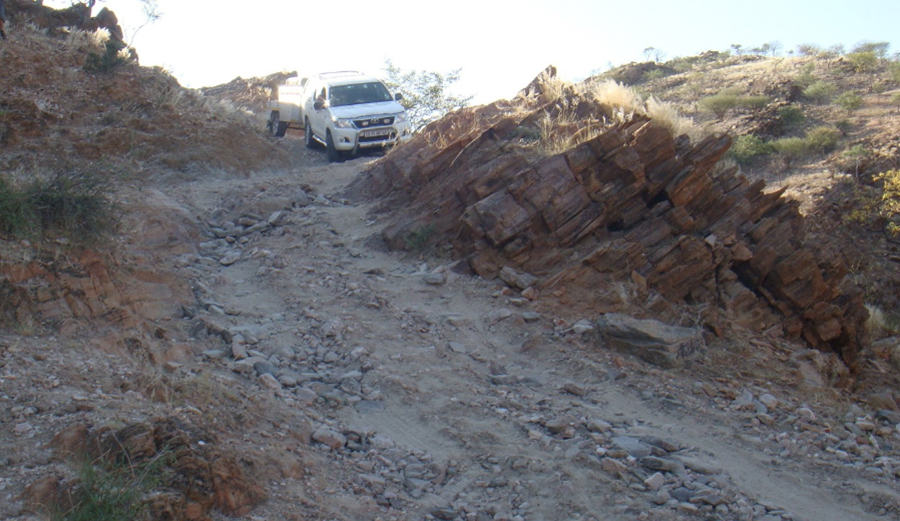 Kaokoland is 4×4 only. From the south the two main tracks into Hartmann Valley are marked by an orange drum (the main route) and a green drum (the far western route). The tracks are very bumpy and slow going, leading to towering sand dunes along the Kunene River. There are no public campsites, but you can camp wild anywhere in the valley – just try to keep to existing tracks to preserve the sensitive ecosystem.

The southern entrance to the Marienfluss Valley is marked with a red drum. There are basic public campsites in the far north along the Kunene River, but Marienfluss is a wildlife conservancy and wild camping is not allowed. Except for the northern campsites there is no water anywhere north of Orupembe, and no shops, fuel or other supply points at all. Drive in convoy and/or take a satellite phone, and be aware that driving on rough terrain, especially sand, uses considerably more fuel. Don’t attempt Van Zyl’s Pass alone and don’t drive it west to east. Always exit the region to the south, via Orupembe. 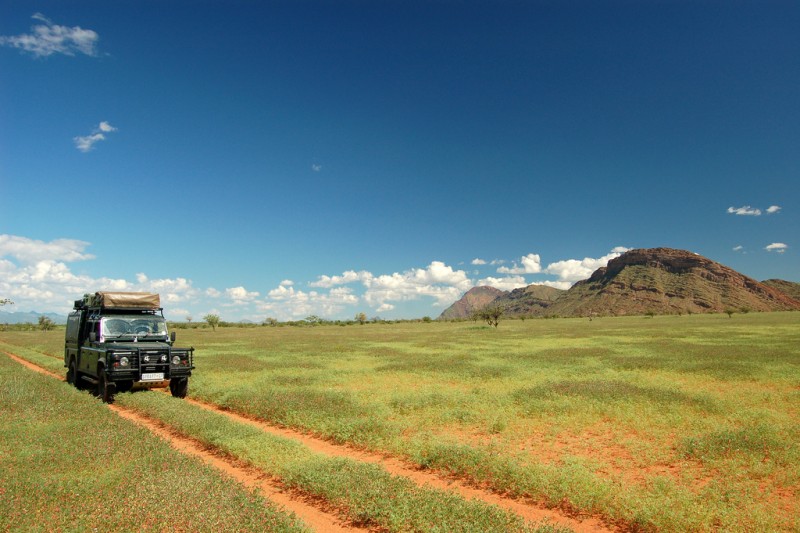