The Orange River in Namibia 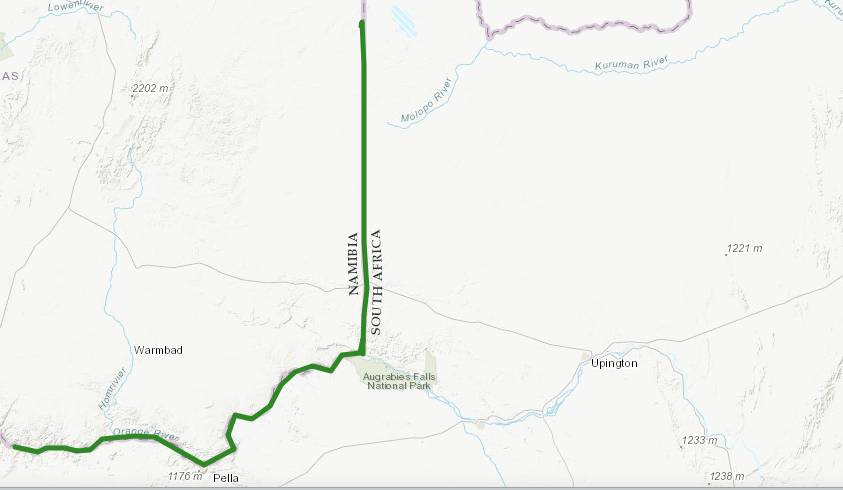 The Orange River, also called the Gariep River by the area’s original Khoisan inhabitants, forms Namibia’s southern border with South Africa. As you enter Namibia at Vioolsdrif/Noordoewer, turn west on the C13 – also signposted the D212. This western road is the most scenic way to reach Ai-Ais Hotsprings Spa and the Fish River Canyon, but it’s also the start of a beautiful alternative route along the Orange River to Rosh Pinah and Lüderitz.

The C13/D212 passes through some spectacular Richtersveld scenery. Ochre-tinted peaks rise from the rock-strewn plains and beneath them the Orange River meanders along, bringing water birds with it, and a splash of green. Wonderful canoe trips can be organised from one of a handful of companies operating near Noordoewer, but even if you don’t have time for a multiday expedition, make sure you have at least one swim – especially refreshing in summer. Once you reach Rosh Pinah it’s a relatively uneventful drive to Aus, so linger along the river as much as possible. 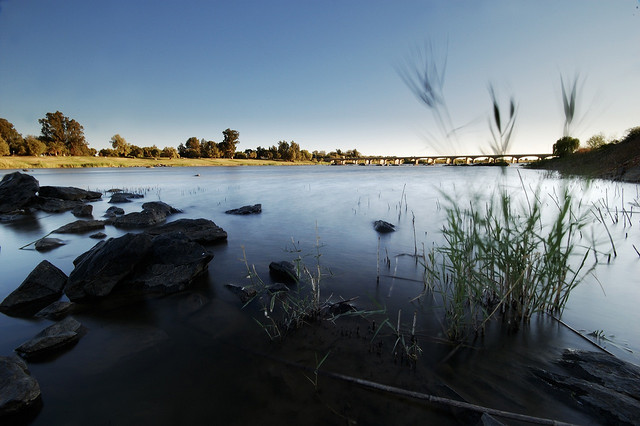 As you leave Noordoewer, the road is initially paved, but turns to gravel after about 50km. From there it’s good, if occasionally corrugated, gravel to Rosh Pinah, and then paved again to Lüderitz. There are diamond mines along the river near Rosh Pinah and you may be stopped and searched at a vehicle checkpoint, but it’s usually only cursory. There’s camping and self-catering accommodation near Noordoewer and it’s about a four-hour drive from there to Aus, and another hour and a half to Lüderitz.