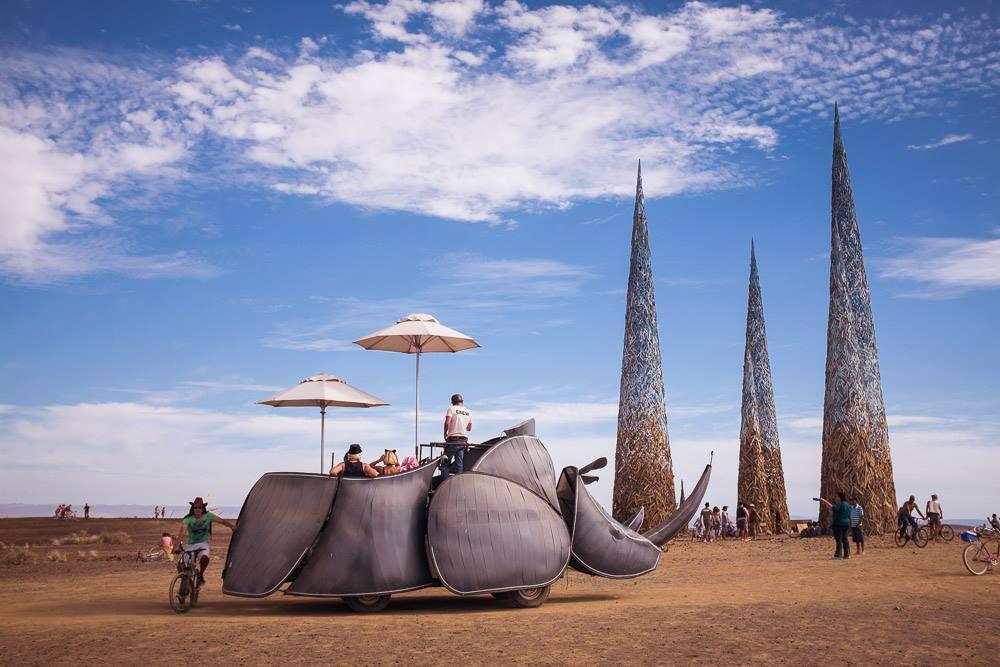 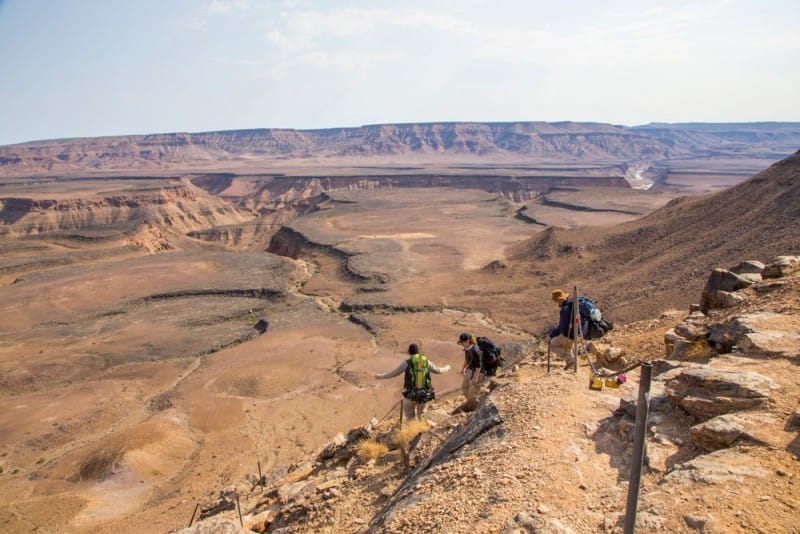 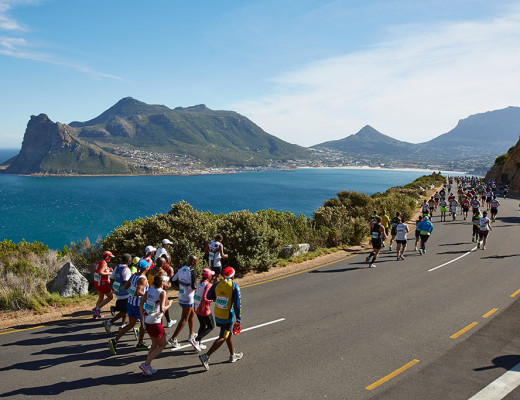 What can you do in April in South Africa?

Although noticeably cooler, April is still a great month to explore the whole of South Africa. In the south, the winter rains are starting, but have yet to set in, and warm beach days are still possible along the coast. In the north, the afternoon thunderstorms are becoming less frequent and by the end of the month vegetation is already thinning, making the wildlife in the parks easier to spot. Note that April to October is high season for South Africa’s game parks, and the best wildlife-viewing conditions come with higher prices and busier camps. 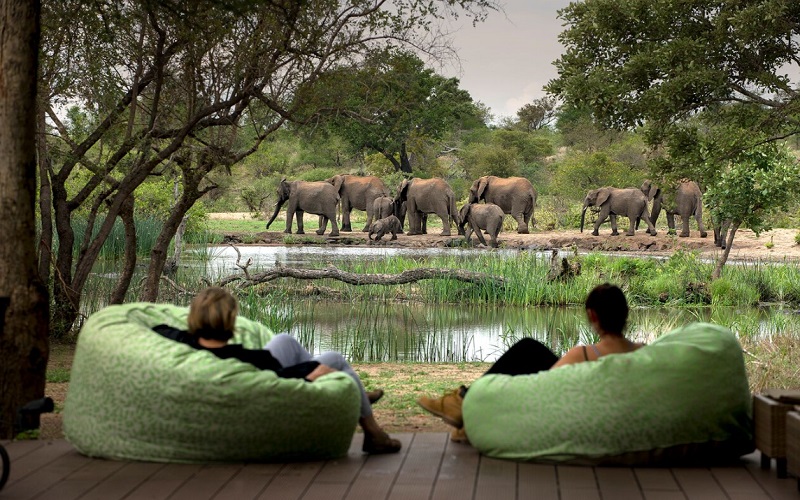 Schools usually resume after the second weekend in April, with typically busier roads as South African holidaymakers return home. It’s always a good idea to be off the road at these times, or even better, off-road. The dirt roads in the interior are quiet throughout the year, but in April the days are cooling and it’s an ideal time for a desert road trip.

Once the Easter rush has died down, South Africa relaxes into April, with everyone enjoying the last warm days before winter begins. Nobody can be sure what the weather is going to do so pack for all seasons – it could go either way. Nights in the interior can get surprisingly cold, while a beach day on the coast can be followed by a sudden storm. The cooler days make April a good time for hiking, cycling and other more strenuous outdoor activities. As the autumn colours emerge, there’s no better place to be than hiking or trout fishing in the Drakensberg Mountains before the start of the winter snow.

Events in South Africa in April

If you’re up for a bit of adventure, head to the Splashy Fen Farm in PMB to experience South Africa’s oldest and longest-running music festival. You will choose from five different stages and family activities like food stalls and camping. Secure your weekend pass ahead of time. Tickets start at R740.

The Two Oceans Marathon around one of the world’s most scenic drives is back. Over 30 000 runners locally and internationally gather in Cape Town to take part in the biggest race in South Africa. You can choose to take part in the ultra-marathon or the half-marathon. You also have the option to run for charity on race day.

If you’re big on theatre, music and captivating conversations, then the Suidoosterfees is ideal for you. Here, you will witness the best of Cape Town talent and authentic Cape Town stories through performance art and music.  This event also provides a platform for a local artist to showcase their talents.

AfrikaBurn is one of the biggest highlights of the creative calendar. Local and international travellers flock to the Tankwa Karoo National Park to pitch their tents among mammoth sculptures beneath the Karoo sky and watch as fire meets art in a dazzling display. This year’s theme is Afroboratory. Tickets start at R1985.