Every year, thousands of tourists flock to Cape Town to experience the eclectic mix of cultures, it’s history and breathtaking scenery. The city has so much to offer – and the best way to experience it all is to hire a car in Cape Town.

If you’d like to know more about the ‘Mother City’, here are 10 facts you need to know about Cape Town. 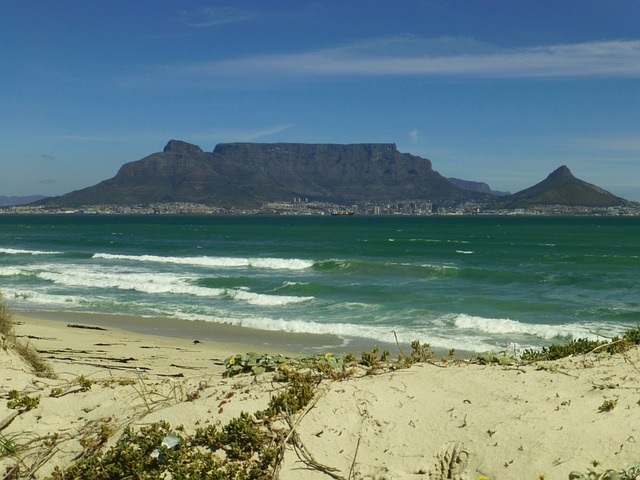 Travelling through Cape Town Public transport in South Africa is quite sparse, Cape Town has the MyCiti bus route, but most attractions are generally far from each other, therefore we recommend car rental in South Africa or even possibly a larger minibus (for groups) when visiting. Your Uber bill might be a shock otherwise.