Five Must do Activities in Limpopo

If you’re planning on heading north on your next trip around South Africa, you’re likely to experience the popular wildlife and fascinating heritage which wait in the inspiring province of Limpopo. Limpopo borders Zimbabwe, Botswana and Mozambique, making travelling into other great Southern African destinations easy from this location. The province is great for any kind of road trip whether you are hiring a car in South Africa or are taking your own there always seems to be a fun-filled activity awaiting in this magical part of the world. However, car rental is a great way in which to achieve this. 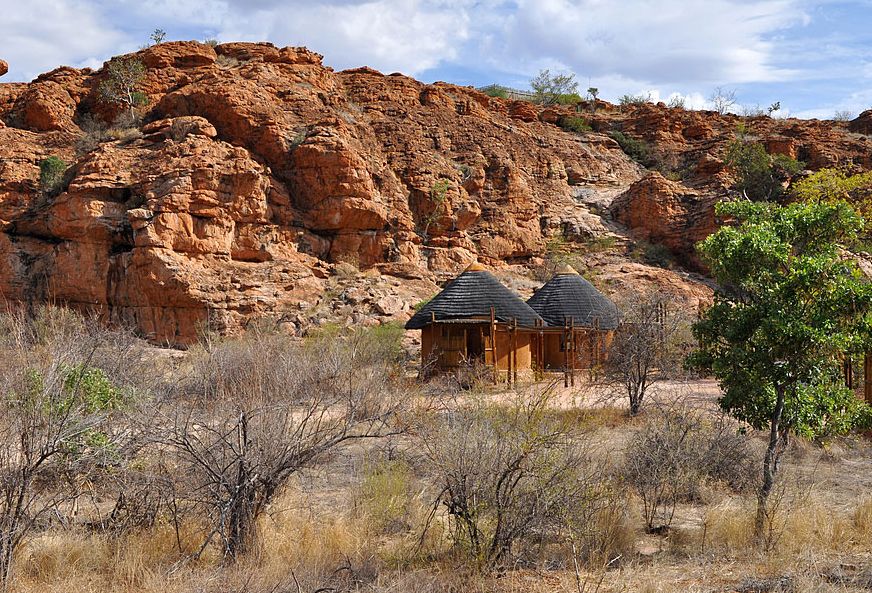 Image was taken from – http://www.openafrica.org/experiences/participant/1872-mapungubwe-national-park This UNESCO World Heritage Site is believed to have been the region of an ancient civilisation and country which harboured literally hundreds of towns in its borders around the year 1050 AD to 1270 AD. Today it has captured the imagination of archaeologists the world over, who discovered skeletons and fossils there who were believed to have been the descendants of royalty. Other objects recovered include beads, ivory, animal fossils, pots and gold. It’s said that more than one day is needed to experience the magnitude of the area and if you would like to camp it will cost around R200 a night or R950 a night for a cottage. Visit this website for more information.

Take a boat trip on the Limpopo River 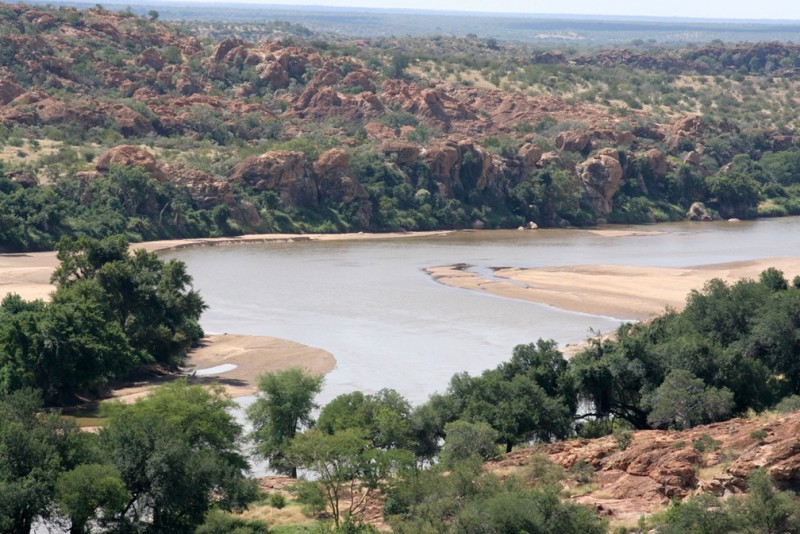 Photo was taken from – http://www.airboatafrika.com/limpopo-river/ Taking a cruise down the Limpopo River is just one of the great ways in which travellers and explorers can enjoy the immense wildlife on offer. There is a great option at Olifants (Elephant) River where patrons can ride the ‘Kambaku’ houseboat whilst experiencing a wide variety of wildlife including crocodiles, buffalo, hippos and waterbuck. Olifants River safaris have an extensive two-hour river safari in one of the most impressive rivers in the Kruger National park. 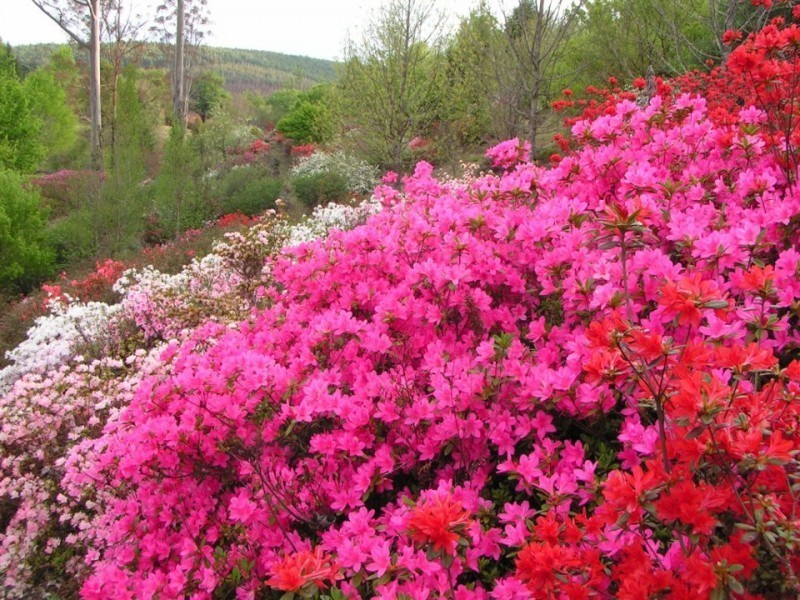 Image was taken from – http://www.limpopobookings.co.za/spring-festival.php This annual festival happens every year around the 24th of September until the 4th of October (late spring) which is a time of year that the area becomes fully in bloom with the wonderful cherry blossoms and apple trees the region is famous for. However, this isn’t the only activity on offer as the town comes alive with music events, craft markets and a general spring swing in its step type exuberance. It’s a great time to visit Limpopo province. 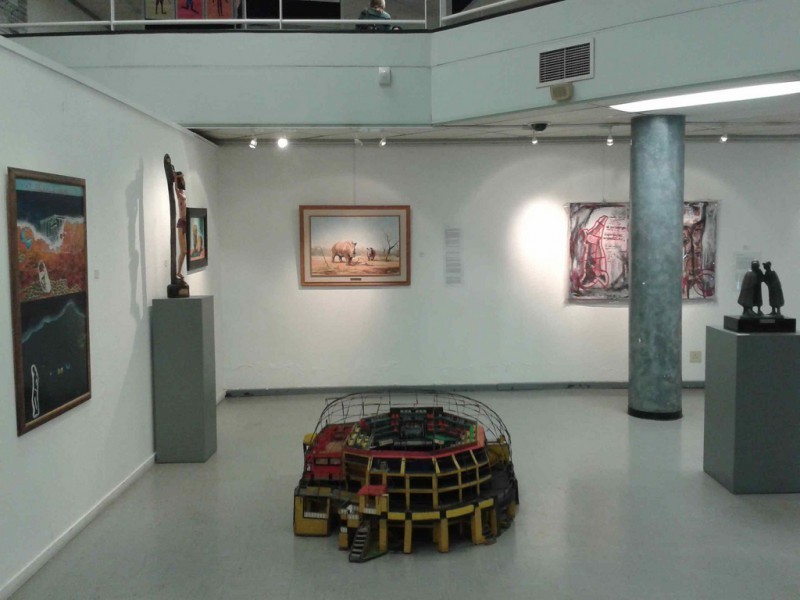 Photo was taken from – https://www.flickr.com/photos/south-african-tourism/10190537725 The museum prides itself in having a vast collection of South African art. The establishment focuses on bringing the province of Limpopo into the fore; hence it has a deep focus on the part of the province. It’s believed that there are over 1000 artworks on display with styles ranging from ceramics, sculpture and photography. Artists featured are said to have a strong connection to the mythology of the area. 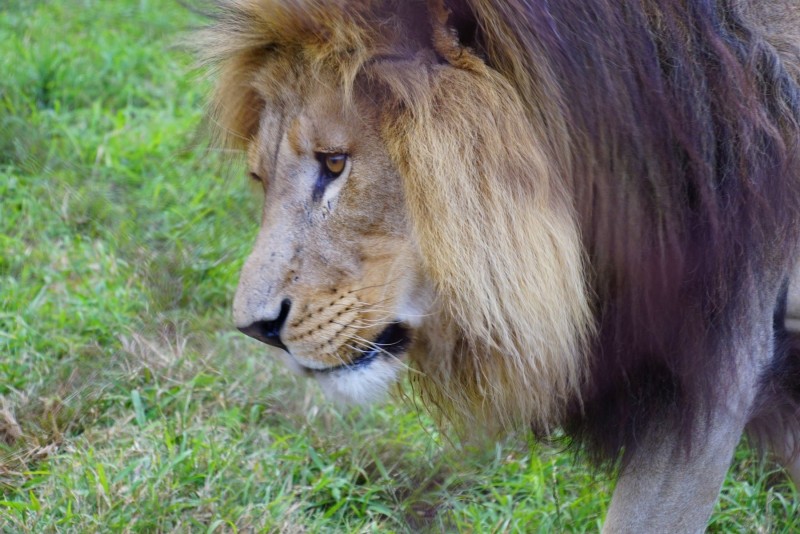 Image was taken from – https://www.youtube.com/watch?v=fDYRsfqxprw This is one of the leading tourist attraction in the town of Hoedspruit and it’s believed to be an inspiring and eye-opening experience. The facility is well respected and accredited for providing homes for wildlife that has been poisoned, injured or left behind by their friends or family. They have a wide selection of recovering animals including lion, leopard, serval, cheetah, hyena, honey badger, eagles and vultures (to mention a few).