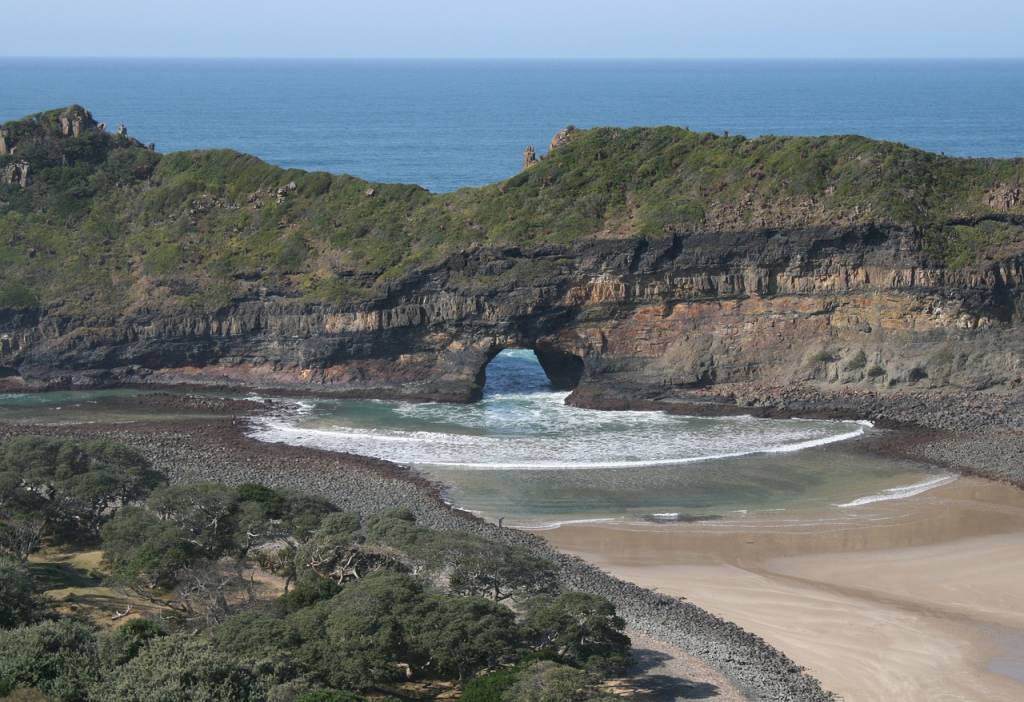 Saturday 5 Feb: Hole in the Wall

In the morning we had a lovely breakfast at the Coffee Shack, before leaving with the tour of the day. This tour was ‘the Hole in Wall hike’, a 3 hour hike to a big hole in a cliff where you can do cliff diving.
The tour started around 10.30am and we walked along the coast line for about 3 hours, until we reached the hole in the wall. It’s a great hike, though very exhausting, but the surroundings made it worth it. At the hole in the wall we settled down, had lunch and we got the opportunity to swim and jump of the cliff. Though the water of the ocean was very wild, so only the good swimmers went to dive off the cliff. After a few hours, we went back to the backpackers, as there was a storm coming. We spent the whole night chatting, playing pool and having fun, before heading to bed.

Today we left to go to Chintsa, our next stop. In the morning the shuttle picked us up again and dropped us off at the petrol station at Mthatha, where we would be pick up by the Baz bus to go to Buccaneer’s backpackers in Chintsa. We had to wait at the petrol station for about an hour before the Baz bus came. The drive took about 2 hours to Chintsa, we had a nice and easy ride with a driver who had a happy spirit.

Arriving in Chintsa, we checked in and were showed around the premisses by the manager. After settling down and freshing up, we went up to the bar at the main building where we chatted about what we would do in Chintsa and where we would go next. As the Baz bus only drives on certain days, we needed to postpone our departure to the next destination. We decided to stay 1 night in Chintsa and as we only were going to picked up late in the afternoon, we agreed on going on a game drive at a nearby game reserve. We had chosen to eat at the backpackers again, and we had some lovely spaghetti bolognese. After supper we played a game of pool before heading to bed, as we had to get up early for our game drive. 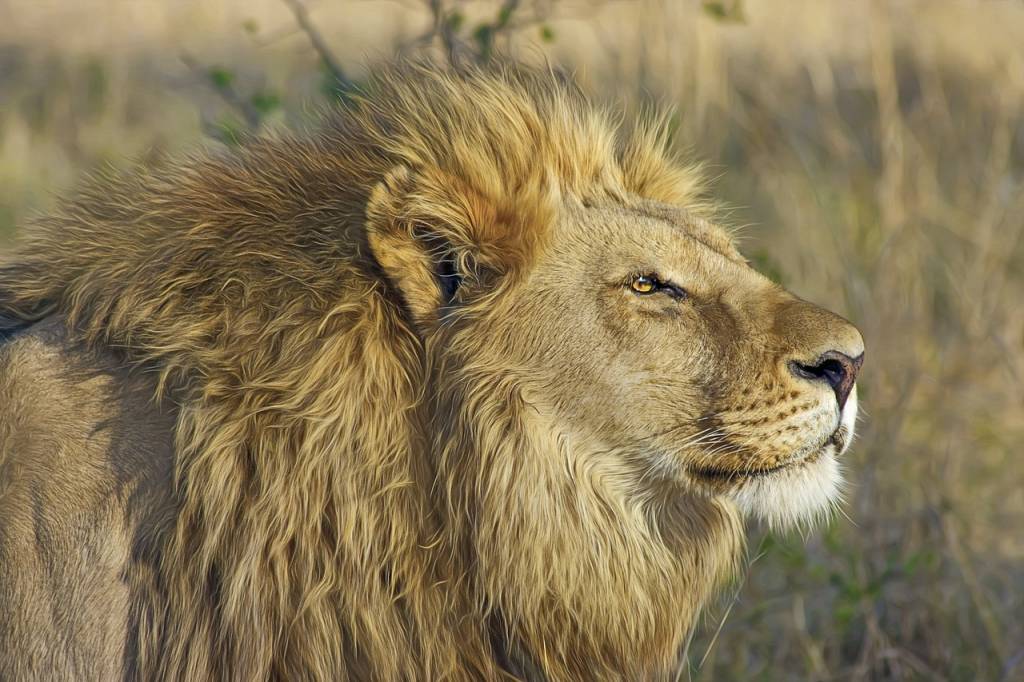 We woke up early around 7am, as we were going to be picked up at 8am for the morning game drive at the Inkwenkwezi Private Game Reserve. We drove to the game reserve, where we had to sign a form that we were entering the park at own risk, now we were ready to hop in the safari vehicle, where we drove off into the park. The first animals we saw were Impala’s, a big group of them. We stopped to take pictures, as the ranger explained what they were and how they lived. We drove on and found a lot more animals, like ostriches, njala’s, kudu’s, wilderbeest, zebra’s and warthogs. After a small break we drove to a different enclosure of the park, where they had white lions. We had never seen these rare white lions, and it was wonderful to see them. We returned to the main house, where we had a short break, before we went on to our next part of the morning game drive.

We were going to meet elephants! We were very exciting and when we got to the elephants, the ranger told us what to do when in front of an elephant. We got to feed the elephants, touch the elephants and learned a lot about them. After this adventure, we went back to the main house, where we had a 3 course lunch. Just before desert, our ranger came up to us and told us to come with him. We went out of the back door in to another enclosure. This was the enclosure with cheetahs, and we got to touch and pet the cheetahs. This was really awesome, these cheetahs were brought up by man, so they didn’t mind being touched by humans. After this amazing encounter with the cheetahs, we went in to finish our desert and were taken back to the backpackers.

Around 5pm, the Baz bus was there to pick us up and to take us to Port Elizabeth, where we would only stay for the night, to go further the next morning to Jeffrey’s Bay. We arrived in Port Elizabeth around 10pm in the evening, it was a long drive, though the bus had movies for our entertainment. Entering the backpackers Lungile in PE, we were checked in and settled in to our dorm. We were the only ones in the girls dorm, so we had a quiet sleep.

We got up very early in the morning, as the Baz bus would pick us up between 6.45am and 7.30am, to bring us to Island Vibe backpackers in Jeffrey’s Bay. We arrived in Jeffrey’s Bay around 9am, where we were welcomed by the manager of the backpackers. Our dorm was large, it could sleep up to 15 people.

The weather was grey and there were no real waves, so we choose to not go surfing. Instead we went to the Billabong Factory Shop, where we bought some souvenirs. After this we walked to the supermarket, which was a long walk along the coast and spotted some dolphins enjoying little waves in the ocean. We sat down and watched them for a while, trying to get a nice picture. As time ticked by, we got up and walked further towards the supermarket. The walk back to the backpackers didn’t take long, but we stopped half way to get some lunch and a nice cup of coffee. Getting back to the backpackers, the weather was still bad, and we just chilled outside. In the evening, we ate pizza at the backpackers and chatted for a while before heading to the dorm.

Stay tuned for the next installation of Anna’s roadtrip…

Saturday 5 Feb: Hole in the Wall In the morning we had a lovely breakfast at the Coffee Shack, before leaving with the tour of the day. This tour was ‘the Hole in Wall hike’, a 3 hour hike to a big hole in a cliff where you can do cliff diving. The tour started […]

For many the Richtersveld is the |Ais|Ais Transfrontier Park, but it is actually much more than that. The Richterveld stretches along the Orange River and ends in Pella. It is every hardcore 4x4er's dream as sheer mountain desert and dramatic landscape awaits.

Saturday 5 Feb: Hole in the Wall In the morning we had a lovely breakfast at the Coffee Shack, before leaving with the tour of the day. This tour was ‘the Hole in Wall hike’, a 3 hour hike to a big hole in a cliff where you can do cliff diving. The tour started […]