South Africa has an unusual history and with an unusual history comes unusual places to stay with their own story to tell. Many hotels in and around the main cities have great historical importance to the heritage of the country, some dating back a hundred years or more. This history often attracts tourism. In their own unique way, these establishments serve as museums for the various areas for which they are located. Here are 5 historical hotels to visit on your next trip to South Africa.

The Historic Pig and Whistle, Bathurst 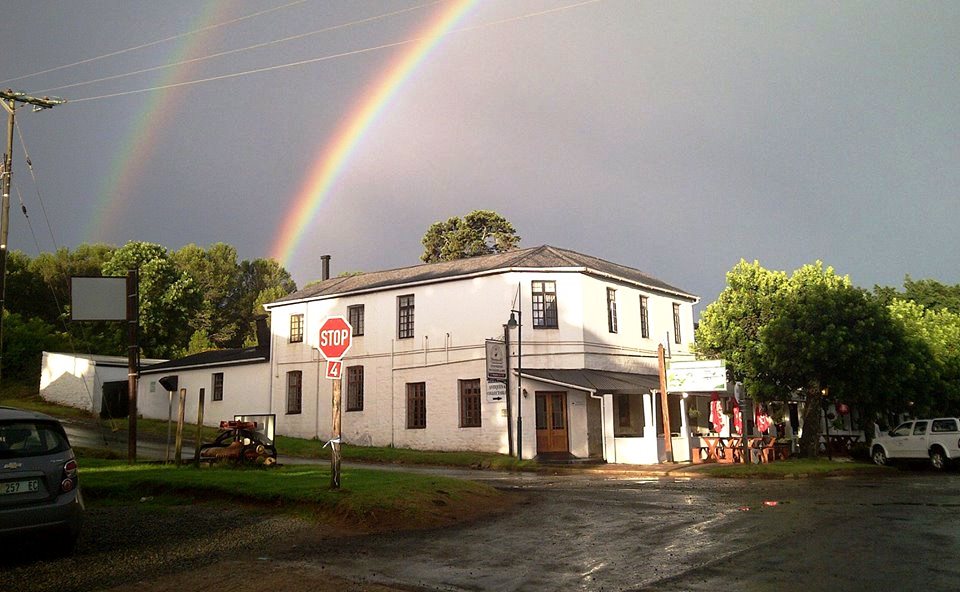 This extremely old establishment opened its doors around 1832 and is also the location for the oldest licensed pub in South Africa. Bathurst is a well-positioned location as it’s not far from other bigger towns in the area such as Port Alfred and Grahamstown. The hotel has also been declared a national monument and their pub has live music occasionally and a warm fire for those cold Eastern Cape nights. For more info visit their website. 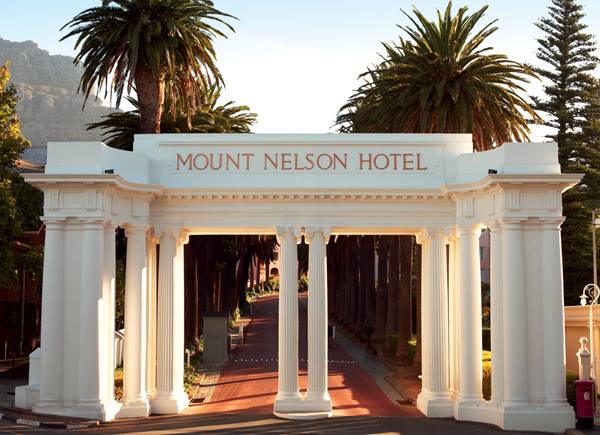 This beautifully kept building is widely considered to be ‘the grand dame’ of South African accommodation facilities. The Mount Nelson Hotel situated in the centre of Cape Town’s beautiful; Oudtshoorn Gardens first opened its doors in 1899 and since that day has been the location for ‘moguls and magnates, princes and politicians’. This prime area makes it the ideal location for the more executive traveller any time of year. 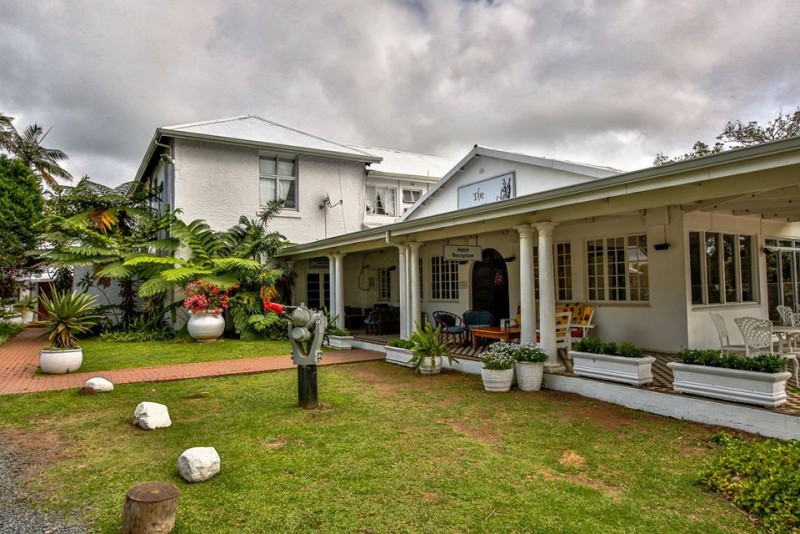 This is a great place to base yourself when you want to experience everything that is Zululand, this hotel has a history which dates back as far as the 1920s and was built shortly after the land was acquired in 1896. The hotel first opened its doors in 1906 and has been through many eras of South Africa history. Today it also features an art gallery, live music venue and craft brewery. It’s situated extremely close to the iconic Dlinza Forest another aspect which makes the area famous, it’s also near many historical battlefields and museums in the area. For more information visit their website. 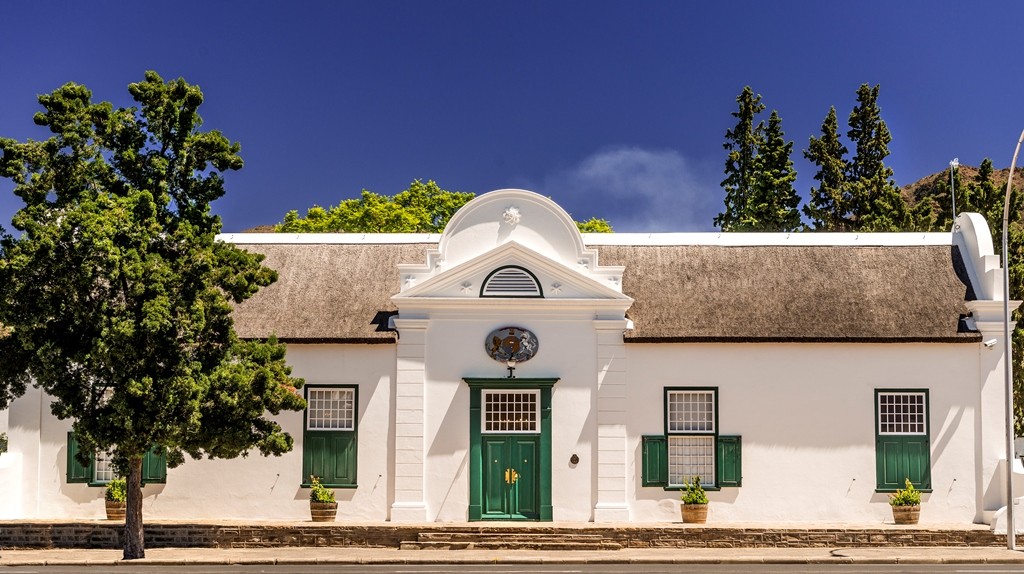 Graaf Reniet has more than 220 heritage sites no other South African town matches this. The Drostdy Hotel is a prime place to experience these amazing sites including The Owl House Museum in neighbouring Nieu Bethesda. The town was established in 1786 and is South Africa’s fourth oldest magisterial district. Other activities in the area include hiking, bird watching and visiting national parks. For more info visit this page. 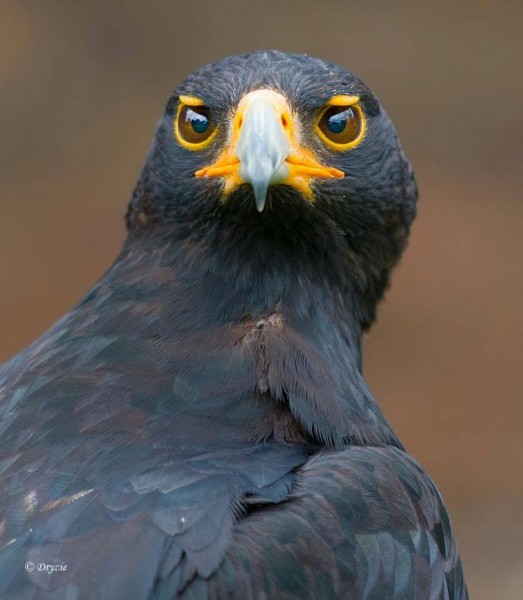 It’s not clear when The Dullstroom Inn first opened its doors but it’s widely considered to be around the year 1912. It’s also not 100% clear when they first lit their cosy fire but it’s believed to have been burning for over 33 years now making that a historically significant occurrence in itself. They were also apart from the popular 90’s South African treasure hunt show, where an amount of 1 million rands was hidden in the pub, the TV show is said to be returning to the screen soon. It’s also very easily accessible from Johannesburg making it a great destination to escape the city for the weekend.

If you plan on going on an adventure to one of these majestic locations from another part of the country, you might want to use a vehicle to get there. Car rental South Africa would be a great place to start looking for the best wheels to get you there.