5 of the best airlines in Africa

Travelling through Africa can be a little trickier than other more frequented destinations in Europe, Asia or North America. This statement might be correct or false depending on who you ask or what you are looking for in your travel experience. The continent has airlines which rank in the top 50 in the world. Many of these companies travel to far-reaching destinations making Africa an underrated location for anyone wishing to experience something life-changing and authentic. Here are 5 great African airlines to choose from when making decisions on your next adventure.

South African airways it would seem are hands down the best airline in Africa boasting flights to 38 destinations worldwide as well as domestic routes within the country itself. On top of owning one of South Africa’s best low-cost airlines Mango. It’s the 41st best airline in the world as ranked by Skytrax and is often accredited with awards for their great service. Visit their website for more information. 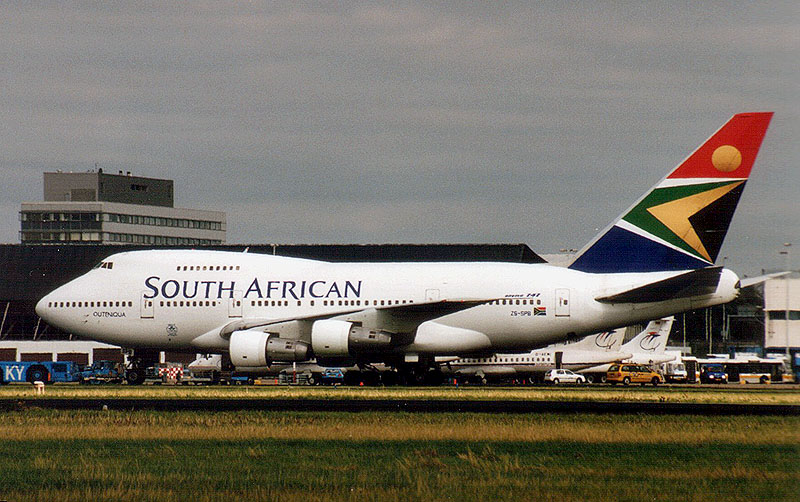 This smaller airline has a world-class service and is the main national airline of the tiny island nation of Seychelles. The airline opened its doors in 1978 domestically and started long-distance flights in 1983. It’s had a huge part to play in developing tourism for the country and today the services fly to Abu Dhabi, Antananarivo, Beijing, Johannesburg, Mauritius, Mumbai and Paris. Another feature to this well-established airline is it runs smaller charter flights to various locations in the area. Visit their website for more information

This airline is the fourth biggest in Sub-Saharan Africa and this could very well be for its routes to popular destinations such as countries which fall in the Indian Ocean region, Europe and Africa. The airline has been the unanimous winner of the Indian Ocean’s Leading Airline Prize, for 7 years running up until the year 2011. The airline has also received good reviews on TripAdvisor. Visit their website for more information. 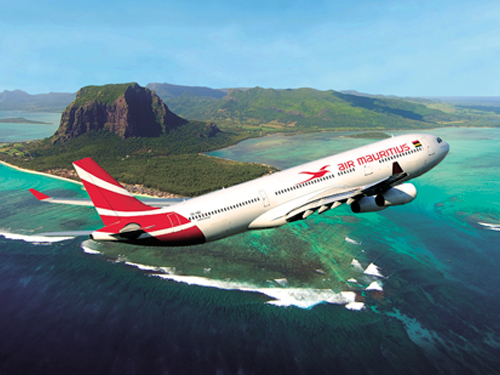 This leading East African airline was formed after Ethiopia became independent in 1945 and today is one of the best African airlines for many reasons. It’s based out of the capital of the country Addis Ababa and from its humble beginnings now has flights to other worldwide destinations such as Dublin, Ireland or Los Angeles in the United States of America. Visit their website for more information.

This airline has a history which dates back to 1977 and today is unique for the fact that it’s one of the few airlines in Africa to be both privately owned as well as government owned. In 2013 the airline was rated fourth in the top ten for Sub-Saharan air services. Since its inception, it’s been a member of the African Airlines Association and from last year the popular Kenyan airline has almost 4000 employees. Visit their website for more information.