A museum guide to Durban

If you intend on exploring the many museums of Durban, you might want to visit Car hire Durban. Having a set of wheels to get you where you want to go, when you want to go is going to be very important whilst travelling.

This iconic Durban building for many years has been the location of the KwaMuhle Museum which houses harrowing records of apartheid legislation, faded images which show the individuals and groups who were against apartheid as well as display areas.

The structure was built in 1928 and designed by William Murray Jones and today is regarded as an invaluable resource to tourists visiting the city as well as students and academics. Visit this website for more information.

This museum can very much be accredited to the Robert’s family and more specifically Esther Roberts for which the road that it’s situated is named after. Esther was a social anthropologist and apart of the anti-apartheid movement The Black Sash.

Today the house is a national monument and houses 2 galleries as well as hosting regular art exhibitions and events.  Visit this website for more information. 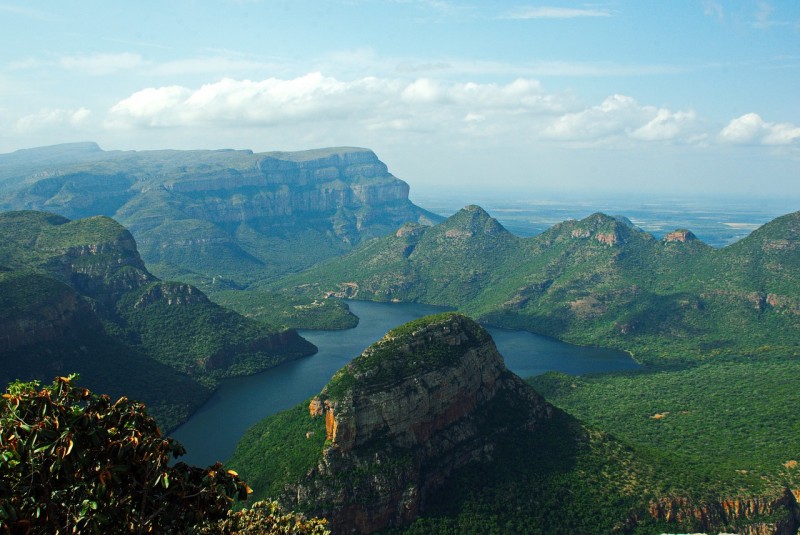 This might be the smallest natural science museum in the country but it’s also the most utilized and the only museum of its kind in South Africa funded entirely by the local municipality of the province.

According to Durban municipalities website, its mandate is to “disseminate knowledge about the Earth, its history, and life on Earth, both past and present.”  Its open 363 days a year and entry is free.  Visit this website for more information.

This iconic structure is the first public building to be built in the central business district.  The structure has an illustrious history dating back as far as 1879.

The museum is an ode to collectables of the early 20th century and some of the displays include unique items from yesteryear include displays to showcase the fashion of the time. The museum is also famous for its Nouveau and Art Deco displays. Visit this website for more information. 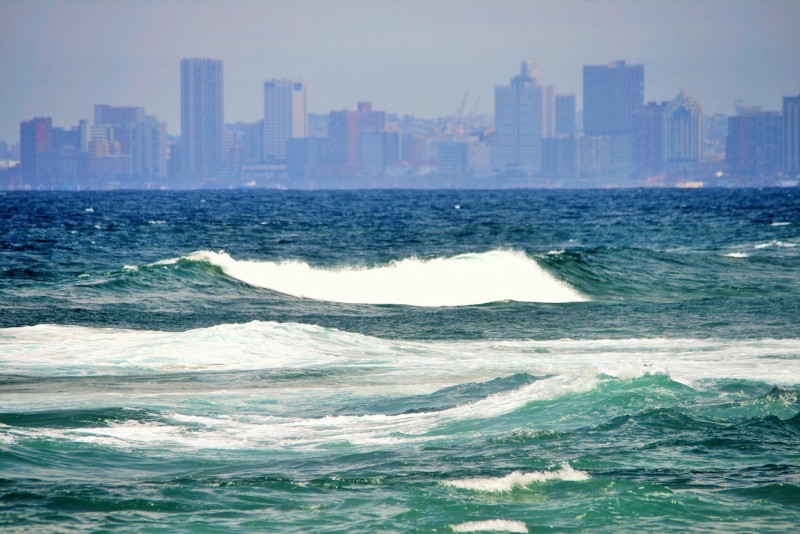 This newly developed museum situated in one of the neighbouring towns not far from the centre of Durban was built in remembrance of the late Albert Luthuli, founder of the African National Congress. Who lived in this area, Luthuli is widely respected as an individual who fought for human rights and against apartheid. His grave is also in the same area not far from the museum.  Visit their website for more information.

If travelling to South Africa for the first time is Durban worth visiting?

Durban doesn’t have as many tourist attractions as Cape Town and isn’t as alive as Johannesburg, however, with its world-class beaches, iconic architecture and proximity to various sights of the KZN province it’s definitely becoming a more prominent travel destination in South Africa.

If you intend on going to all museums, you might want to consider renting a vehicle. Not only does it give you the freedom to travel independently, but it also gives you control over when you go where. Car rental in Durban is very simple, be sure to choose the right car for the job.