Join me on a white knuckle drive, tearing out of Pilgrims Rest, up the infamous Robbers Pass to the folky tune of Johnny Cash’s ‘General Lee.’ 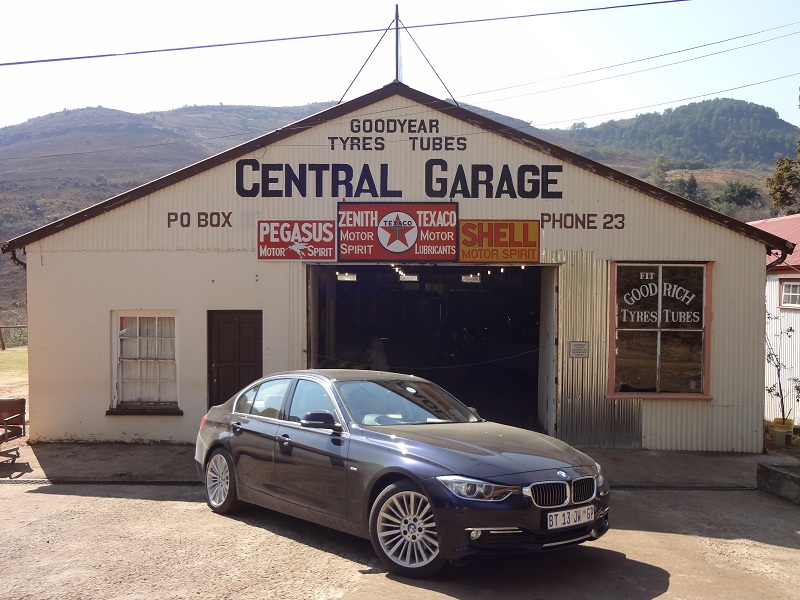 BMW 320d review: What I found on a road trip around South Africa

These three things are all quite unlikely pairings, I’m aware, but yet they’ve all somehow coalesced completely of their own free will to give me one helluva buzz drive on my getaway out of Mpumalanga when doing a BMW 320d review. Before I tell you about the rest of my road trip around South Africa, I should explain that I don’t have any loot in the boot of my car, nor am I in a 1970’s General Lee Dodge Charger, or even any type of American muscle car for that matter. The world has gotten far too sensible for that nonsense. No, its 2012 and I’m driving a 320d from the BMW320 series built only a few hundred km down the road in Rosslyn, Pretoria. About a week ago I set off from Cape Town with the goal of driving the BMW 320d through every province of the country, all the way to the Kruger Gate Protea Hotel, in Mpumalanga. And from there all the way back down again via the remote De Hoop Nature Reserve, at the most southern tip of the continent.

BMW 320d review: A road trip around South Africa – Kruger National Park. Why do such a thing you may ask, and why do it in a run of the mill diesel, four-door sedan? Well, an epic car deserves an epic trip and travelling from the most northern to the most southern nature reserve in South Africa in such an eco-worthy car might hopefully carry with it some ‘green’ significance. Firstly, I wanted diesel propulsion for the superb economy and its relaxed gait on the wide-open roads; where the car would be spending 95% of its time on this trip. Secondly, I didn’t want a 4×4 because taking a regular car into Kruger is so much more fun when everyone else pitches up in their Toyota Prados and Fortuners to drive on the mostly billiard smooth park roads. Thirdly, I wanted the most luxurious and technology filled car in its segment. Heads up display, adaptive sports suspension, thank you very much, that’s just how I’m programmed. If you can do things in style, why compromise? Ahem, so let’s just glance over the rather uneventful 15-hour drive up to De Hoek Country Hotel in the Magaliesburg from Cape Town. But uneventful is actually a good thing on a long journey like these, am I right? On this leg, I learned that the BMW 320d’s claims of a fuel consumption less than 5.0 litres per 100 km is completely accurate. At a steady highway pace, I averaged a staggering 4.7 litres per 100 km. That type of frugal consumption means you can easily get 1 100 km plus off every 57-litre tank of diesel. What I also realised was how wonderfully comfortable the 320d was despite it being -5 degrees Celsius outside Kimberley. 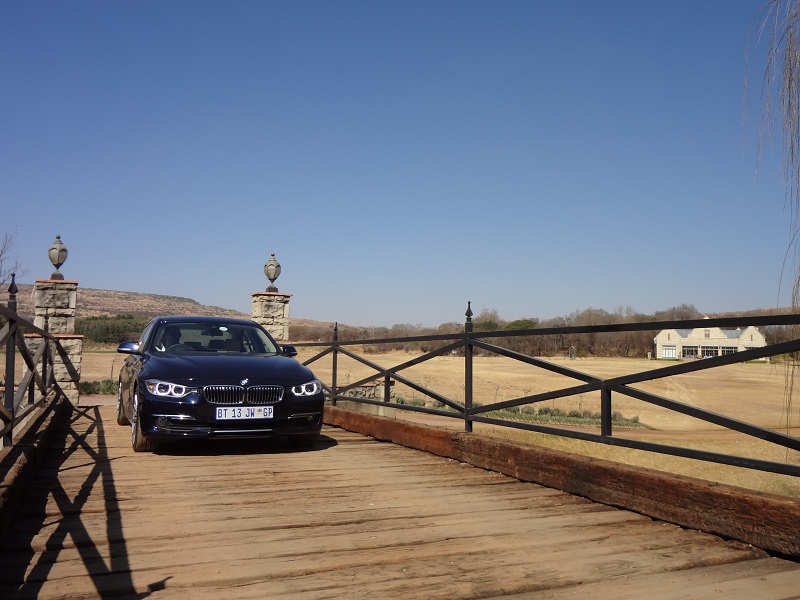 BMW 320d review: A road trip around South Africa – Magaliesburg. The next leg was the BMW 320d’s main event. The journey from De Hoek in Magaliesburg up, into and around Mpumalanga, with nothing but km after km of unyielding ribbons of twisting, sinewy tarmac; where the ‘ultimate driving machine’ billing of BMW could be exercised and put to the test, is a must do journey for any petrol head. The F30 coded 3-Series BMW is now 18% more efficient but still makes 135 kW & 350 Nm from its 2.0-litre turbo diesel motor, which means it’s good for a 0 – 100 km/h sprint in 7.5 seconds. While doing that it will still only be producing just 109 g/km of tax-free CO2 and using a (claimed consumption) figure of 4.1 litres per 100km. The ride quality on some typically poor South African roads was firm on the cars’ optional 18-inch wheels but still exemplary for the type of car it is, and sufferable considering the response those bigger wheels provide. The 8-speed automatic gearbox fitted, and produced by ZF, like all new BMW transmissions right up until they are replaced with the next piece of kit, is a near perfect job of mixing sporty response with everyday driveability. 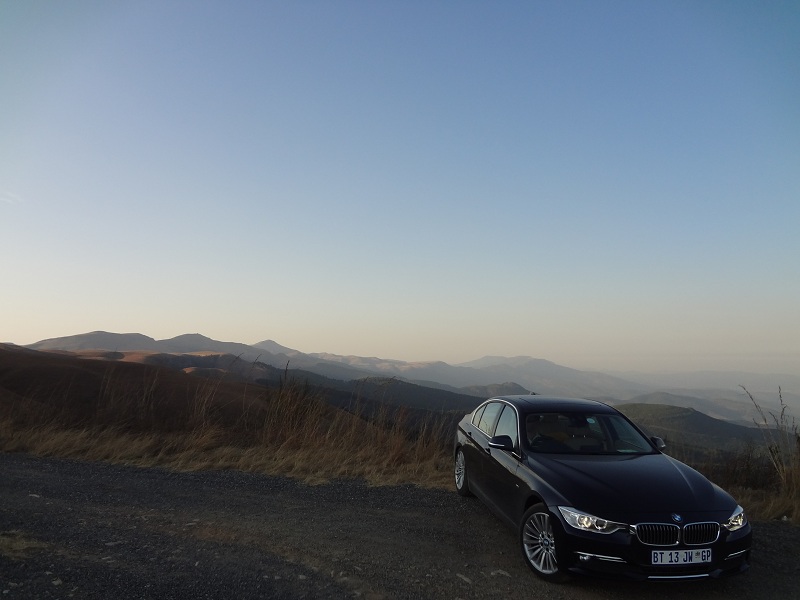 BMW 320d review: A road trip around South Africa – On top of the Long Tom Pass. Dynamically, the roads between Hazyview, Sabie, Long Tom Pass, Kolwyns Pass, Pilgrims Rest and Nelspruit have shown me that I can indeed rate the new 3-Series very highly as a driving machine. I wanted to do them all, I have done them all now, and my verdict is a big grin and a double thumbs-up for the steering, chassis rigidity and sophisticated suspension set up of the 3-Series. If I was being critical though, I would say the run-flat Pirelli tyres felt ever so slightly wooden, or unresponsive on certain rougher surfaces. As if they would simply ‘washout,’ rather than bite with an aggressive grip. Of course, that only showed itself when pushing the car particularly hard. For the rest of the time, I was bowled over by how the BMW 320d; despite being a sensible, frugal, ‘green’, comfortable family/ executive sedan; can your sharpened senses, fix your eye-sight as far up the road as possible and be so dynamic. It and this trip feels nothing more than a celebration of driving. Most importantly the 320d has the fuel economy to get you to those amazing places frugally, to enjoy its dynamic talents. That’s it from me for now. Now I’m on my way via the Free State, Eastern Cape and middle of the country to De Hoop Nature Reserve. I’m looking forward to seeing what else this amazing car can entertain me with me.

Contact us if you are interested in renting a BMW in the same series as the 320d. Most travellers book a luxury car with South Africa Luxury car hire when exploring Africa.