Cycling in Cape Town has been popular for many years. Check out this great image and story of the Green Point cycling track that was opened in 1897!

Nowadays though, a person’s first thought of cycling in Cape Town will probably be the ‘Cape Argus Cycle tour’ –and with good reason! It is the largest timed race in the world and every March, the city’s roads are flooded with more than 30 000 cyclists each with their very own bike rack. It is jokingly known as the ‘fun ride world champs’ due to the number of cycling enthusiasts that take part in it. Most travellers opt for car hire to accommodate their travel plans 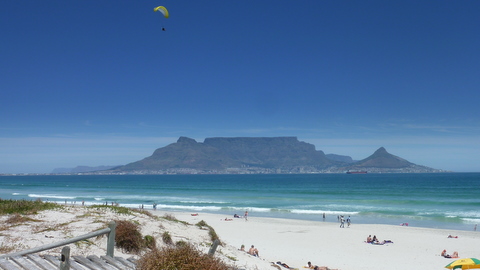 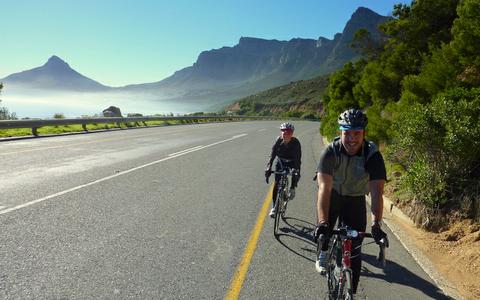 Cape Town mountain biking was put on the map by another big event. The Cape Epic was started in 2004 and has since become one of the most popular mountain bike stage races in the world. The race is held over 8 days at the end of March and takes teams of 2 riders through 800km of South Africa’s unspoilt, rough and challenging terrain.
If it’s singletrack that you’re after though (and less of a competitive environment) then you are better off contacting us for one of the many singletrack tours we offer throughout the year. 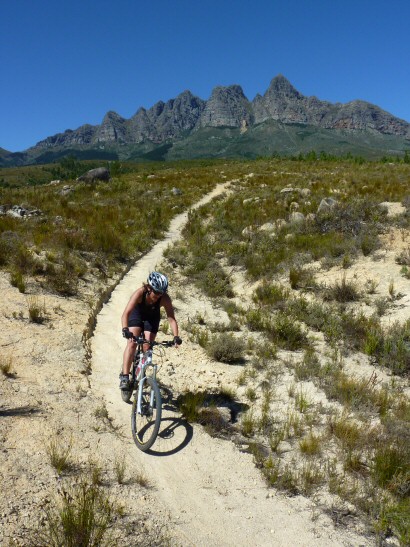 The publicity from these (and many other South African) bike races has led to a huge growth in the popularity of cycling in Cape Town. Weekend races (both mountain bike and road) are held almost every weekend and can attract thousands of riders at a time.

Of course, races aren’t the only attraction. The popular mountain bike trail centres at Tokai, Durbanville, Stellenbosch and the dirt roads on the slopes of Table Mountain attract thousands of mountain bikers in the weekends.

You can download iRide Africa’s mountain bike trail maps but if you make use of our guides you will ride the trails better suited to you and have a much better day out trail riding. 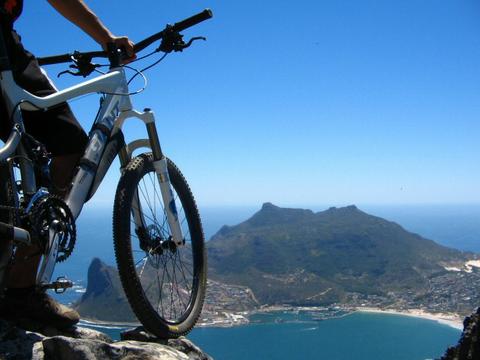 Cape Town mountain biking views out over Hout Bay – you can be here too!

For the ‘roadies’, the world famous Chapmans Peak Drive is only a 20km rode from the city bowl and the roads South of Kommetjie and Simons Town are largely traffic free with incredible sweeping roads and cliffside views of the Atlantic Ocean. On any given morning, the roads around Cape Town and Stellenbosch are teaming with cyclists, squeezing in their daily dose of training and fresh air before the work day begins. 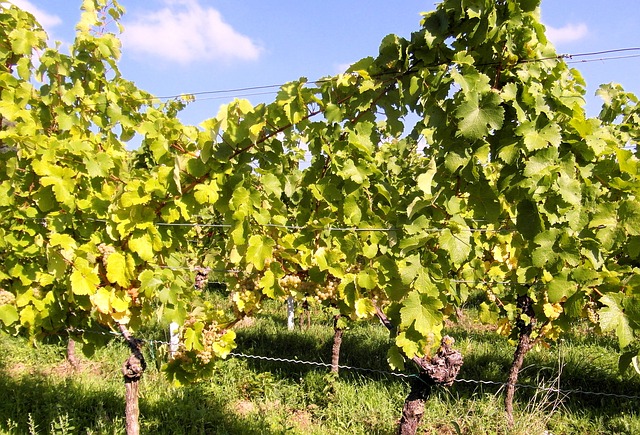 There’s nothing quite as liberating as riding through vineyards in the Boland.

Cycle commuters are a still a small group in Cape Town but with petrol prices ever increasing and traffic jams getting worse people are slowly being convinced. Monthly events like critical mass and moonlight mass as well as shops like Woodstock Cycle Works are targeting Capetonians that are keen to move around the city on their bikes. These people are always organising fun events like bike polo, fixie racing and bike and beer tours and you can rent city bikes from iRide Africa with our easy bike rental booking form.

Cape Town has also been slowly building or demarcating new bike lanes that aim to encourage people to commute to work. Unfortunately, some of the projects have been poorly designed or executed and cyclists are unable to use the bike lanes due to lack of insight.

Cycling coalitions are gathering momentum though and putting pressure on the City of Cape Town to ensure that cycling in Cape Town becomes the best way to commute around Cape Town. For the best cycle commuting maps, you can contact Cape Town Bicycle Map.

Chapman’s Peak, the most famous and spectacular of Cape Town roads.

Cycling in Cape Town must be one of the most rewarding ways to experience Cape Town.
A 20-minute drive in a car (if you don’t want to ride!) can offer a cyclist the following;
* About 60km of single track mountain biking
* Mountain biking on the slopes of Table Mountain
* A great segregated bike lane to see the famous view of Table Mountain
* Incredibly scenic road rides of all distances
* The chance to see whales, penguins, baboons and lynx on your ride
* A few downhill courses
* And of course, some super fun cycling events 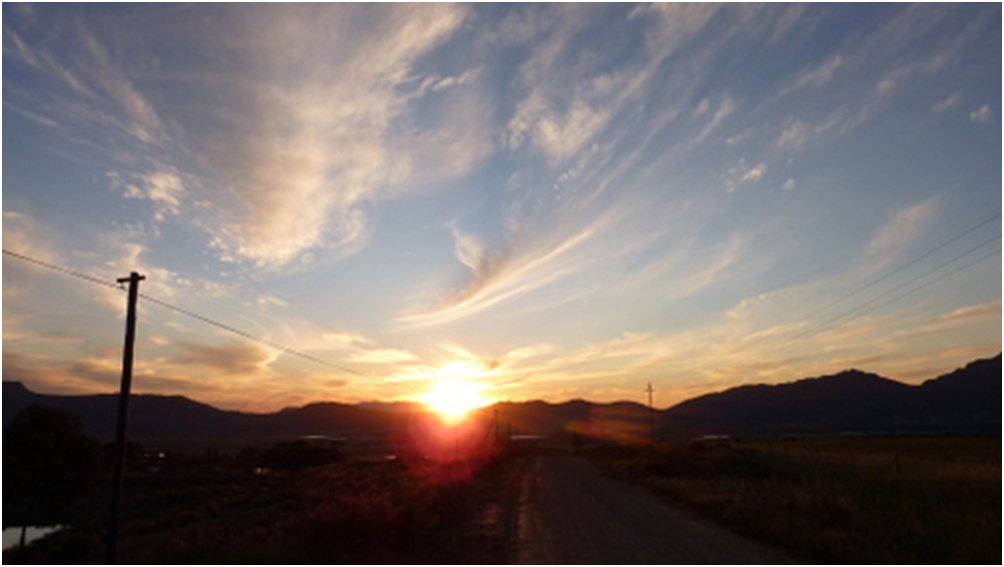 iRide Africa offers customised mountain bike and road cycling holidays for riders, by riders and posted this article on their website. They offer guided day trips as well as incredible multi-day tours and the best bike rentals in Cape Town.
They cater primarily towards bicycle lovers who want a Cape Town bike tour with delicious food, breathtaking views, skilled guides and most importantly inspiring rides.

If you get weary of cycling, you can hire a car in Cape Town to explore the rest of this beautiful city.