Darling Wildflower Show not to be missed

Duckitt Nurseries in Darling is one of the biggest single orchid nurseries in the southern hemisphere and their highly anticipated Duckitt Nurseries Orchid Show takes place every September. Most travellers book a car with Cape Town car hire when exploring the Darling Wildflower Show.

The orchid show will run over four days from 15 – 18 September and has been attracting thousands of orchid lovers since the early 1980s. Between 5000 and 8000 people attend to marvel at the beautiful blooms, purchase flowers for their collections and admire the impressive landscaping display at Oudepost Farm.

The nursery specialises in Cymbidium orchids but they are constantly breeding, selecting and importing new varieties and many other orchid types are hybridized, selected and grown. Their three huge greenhouses boast fields of stalks heavy with butter yellow, ice white, crimson, burgundy, rose, maroon, cream and golden blooms and there will be a special plant sales area where these and many other popular and interesting new varieties of orchids can be purchased. 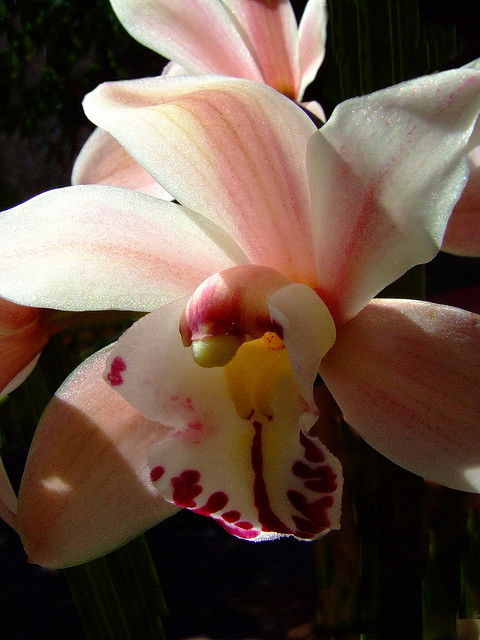 Above: The nursery specialises in amazing wildflowers such as the Cymbidium orchid. Photo by: Vanessa Pike-Russell

This family-run nursery was founded in 1960 and a single orchid purchased at a department store was the beginning of a thriving business that now supplies local markets and also exports flowers internationally.

The orchid show happens to coincide with the 94th annual Darling Wildflower Show, so take a scenic drive through the Swartland and spend an afternoon amongst the flowers!

There will be a tea room serving light meals. Debit and credit card facilities will be available. Head on down to Darling this weekend!