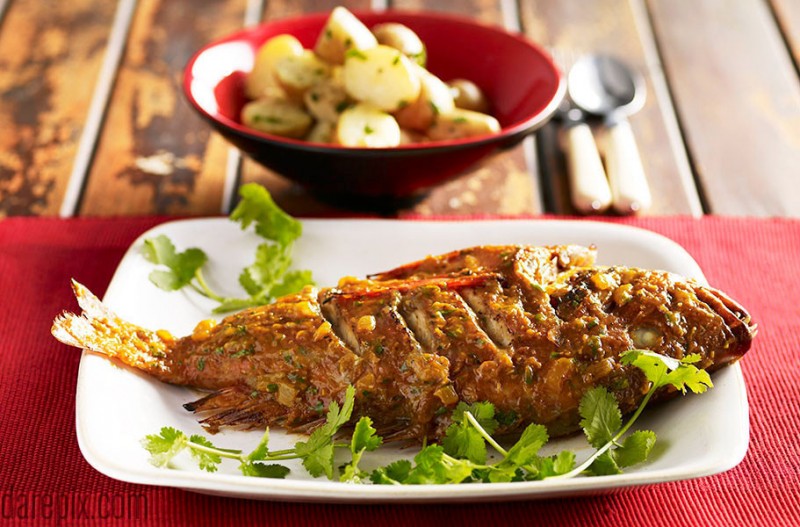 What many forget is that the Mother City is also recognised as one of the world’s most cosmopolitan destinations, renowned for its bustling nightlife and amalgam of cultures, coming together in an explosion of music, dance and art.

In the past decade, Cape Town has also become noted as a food lovers’ mecca. In 2013, CNN named the metro one of the world’s top summer food destinations, while in 2015 steampunk-inspired Truth Coffee Roasting was named best coffee shop on the planet by The Telegraph.

The interesting part about Cape Town’s vibrant restaurant scene is that although many eateries are located along the Atlantic Seaboard, famed for its magnificent ocean views and palatial homes, some of the best bistros and dining options are to be found in the City Bowl, or central business district.

These establishments fit the hole-in-the-wall billing perfectly, boasting speakeasy-type atmospheres and serving dishes that are imaginative as they are delicious.  Out-of-town visitors who choose to stay at a hotel in Green Point or at any of the other reputed lodgings in the City Bowl are always amazed to see just how many restaurants in Cape Town are located in the precinct, many of which remain open into the small hours of the morning.

Because establishments are in such close proximity to one another, enjoying a “food crawl” is highly recommended. Tasting menus are everywhere, meaning you can spend an entire afternoon sampling delights to your heart’s content. From the spicy tastes of Northern India to Cape Malay home-cooking, the CBD has it all.

Best of all, much of the fare at these establishments is well within budget, so even if you can’t manage to get to each one, there will be more than enough cash left over to undertake another crawl if not two.

Take the essence of Asia and put it under one roof. That is the Eastern Food Bazaar in Longmarket Street, where you will find delicacies originating from India to Istanbul and beyond.

Once your order is placed, you simply mosey over to the stall of your choice and watch expert Eastern chefs prepare your meal. For under R50, you will receive a portion that you will struggle to finish.

The authenticity that pervades is such that popular US television series Homeland even used the Eastern Food Bazaar as a film location.

As further evidence of the eclecticism that abounds in the City Bowl, NY Slice Pizza can be found in Kloof Street.

A doff of the cap to the legendary New York pizza, patrons have the option of ordering by the slice or can enjoy a whole pie. Owner Mark knows what he’s doing as well: for years he worked in some of the Big Apple’s most famous pizzerias, including Joe’s Pizzeria which featured in a Spiderman movie.

For many, bacon represents the ultimate in gastronomic wonderment – and Bacon on Bree owner Richard Bosman is happy to oblige.

A loving ode to the meat, the menu reflects just about everything a person can do with bacon, from French toast BLT with Parmigiano and mustard mayo to grilled cheese with bacon and bacon and brie croissants.

If you would like to have the freedom to explore the area you are visiting independently, you might want to look into car hire Cape Town for the perfect set of wheels.
If you plan on starting your journey from another location, you might want to have a look at car rental South Africa for the best option to get you to these amazing locations.