Cape Town is a city of vast history. It’s the location where the first Dutch settlers arrived, hence it has aptly been titled ‘The Mother City’ of South Africa. It’s had many facelifts and has shape-shifted over the years into a world-class destination for so many reasons from flawless beaches to an iconic mountain.

From the slave trade to Robben Island where Nelson Mandela was in prison for so many years, Cape Town has a rich and diverse harrowing history which is documented extensively in the various museums which can be found all over the city.

Next time you find yourself in Cape Town immerse yourself in a piece of South Africa’s fascinating past and learn more about one of the most culturally and globally diverse destinations in Africa.

Here is a rough guide to some of the best museums in and around this leading South African city.

If you are looking to go on an adventure in the area, you might want to look into having some wheels to get around. Car hire Cape Town would be the best place to start looking.

This facility located at the iconic V&A Waterfront promises to transport visitors to 300 years ago with the arrival of the first settlers to South Africa. The museum really does boast a world of artefacts which are assured to give one a great overview of South African frontier history.

The venue offers other worthwhile activities such as a restaurant for various functions and a selection of tours which one can go on. Visit their website for more information.

Iziko is a collection of 14 Museums in and around Cape Town’s busy CBD area including the pivotal Slave Lodge. Some of the others include the Planetarium, The South African Museum, the Maritime Centre, the South African National Gallery and the Social History Centre.

For more information on all of their world class facilities visit their website. 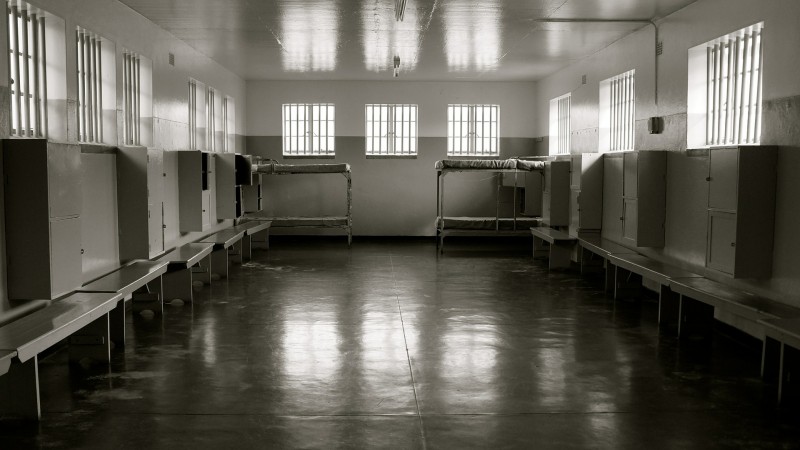 The closest comparison to this hugely significant island would more than likely be the Alcatraz Island just off the mainland of the iconic American city San Francisco.

Today it’s both a UNESCO World Heritage Site and a South African National Heritage Site. Most known for its various political prisoners during the oppressive Apartheid era, the most well know of these being the Nobel Laureate and former South African president the late Nelson Mandela.

Today it serves as an important historical landmark and museum in the documentation of the long-fought struggle for democracy.  Visit their website for more. 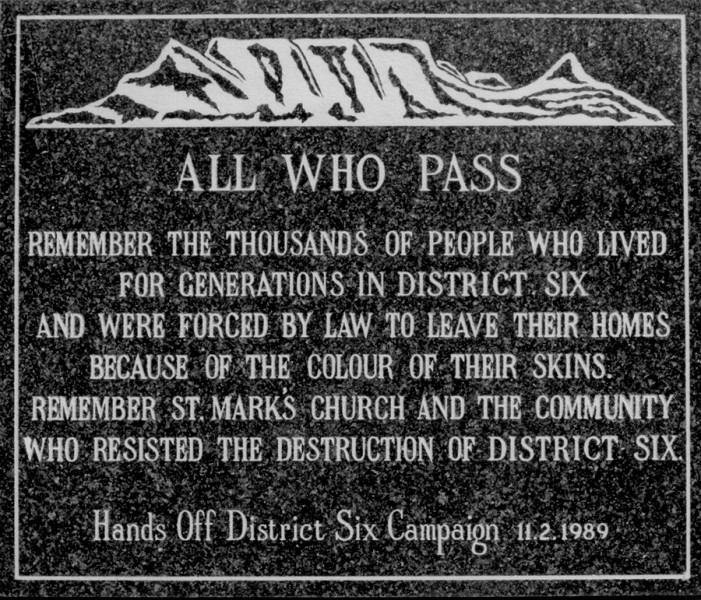 The area was founded in the 1800s as a location which was predominantly multi-racial and multicultural however by the start of the 1900s the area was slowly changing and turning into a segregated space reserved for whites only.

In December 1994, a museum was put there to showcase and highlight this important location for the role it played in developing a multicultural South Africa in the face of huge adversary. Visit their website for more information. 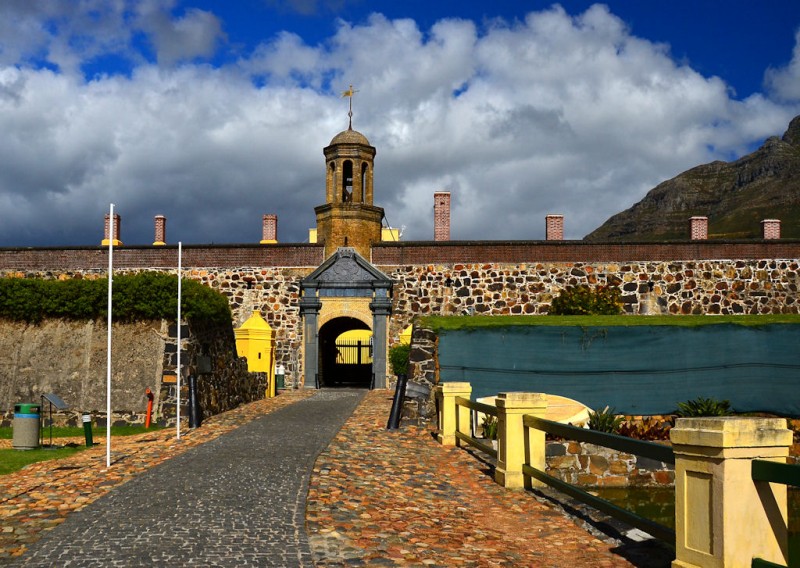 It’s surprising that this iconic building is not a UNESCO World Heritage area for the city of Cape Town but rumour has it that it could be soon. It was built in 1666 and it is believed to be the oldest known building still standing in South Africa.

It’s played a pivotal role in the lives of politicians, civilians and military personnel in the cape since its inception. Today the building is significant for other reasons and is home to the William Fehr Collection, an African pottery collection and the Castle Military Museum. Visit their website for more information.