The Cape Floral Region is one of the richest areas for plants than for any similar sized area in the world. It represents less than 0.5% of the area of Africa but is home to nearly 20% of the huge continent’s flora. The outstanding diversity, density and endemism of the flora are among the highest worldwide.

Kogelberg biosphere is the heart of conservation

Some 69% of the estimated 9,000 plant species in the region are endemic, with some 1,435 species identified as threatened. The Cape Floral Region has been identified as one of the world’s 18 biodiversity hot spots.
Within the Cape floral region The Kogelberg nature reserve forms the heart of the conservation efforts that flows over into the Kogelberg Biosphere and named as probably the world’s greatest biosphere. South Africa’s first Biodiversity reserve and a UNESCO hotspot. 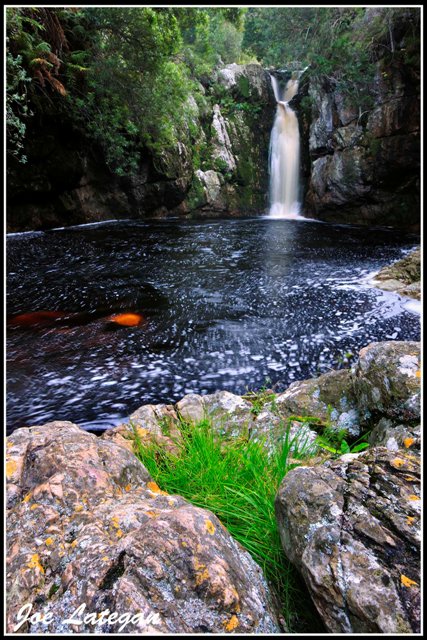 Best of both worlds at the Kogelberg Nature Reserve

The worlds densest number of plant species can be found – 1300 species per 10 000 square km. The South American rainforest is their closest rival with only 420 species. It has no competition in the world.
This is “fynbos” or fine leaved area bordered by the sea on the one side and the majestic Hottentots Holland’s mountains on the other. 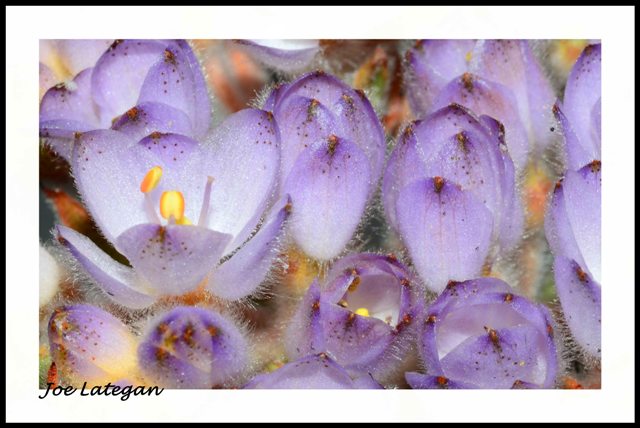 Bloo
The Kogelberg Biosphere Reserve begins in the Atlantic Ocean, 7.5 km off a rugged, rocky shore interspersed by glorious, golden sandy beaches. A zig-zag ribbon of narrow coastal plain is squeezed between the ocean and huge sandstone mountains. Contorted by their tumultuous birth some 300 million years ago, these awesome folded mountains and highland valleys are home to over 1880 different species of plants. 77 species within the Kogelberg Biosphere Reserve occur nowhere else on earth (to put this in perspective, the whole of the UK has just 22 endemics).
Cover by ever changing vistas – from magnificent white beaches and wild rocky shores, sunsets over False Bay, rugged mountains rising from narrow coastal plains, to rose-edged, vineyards and orchards in pockets of fertile soils in the highlands . Because of its spectacular seascapes and landscapes, and the richness of its flora and fauna, the Reserve attracts those with a deep love for nature.
The Kogelberg Nature Reserve, which is also known as the Biosphere reserve, is just an hour’s drive from Cape Town on the N2.
To visit the highlands areas and the Green Mountain Wine Route, pass through Somerset west and climb Sir Lowrey’s Pass to the forest and orchard areas. To explore the coastal route, after Somerset West look for the right turn to Gordon’s Bay and the R44.

A drive with a difference

Clarence Drive (R44) must rate as one of the most beautiful scenic drives in the World!
For many years the coastal area of the KBR was only accessible on foot, donkey or by boat. The first road was built by Italian prisoners of war during the second World War.  Named Clarence Drive in 1950, this scenic road was rebuilt in the 1990’s to provide parking areas from which to enjoy the magnificent sea views across False Bay and spectacular views of whales during late winter. 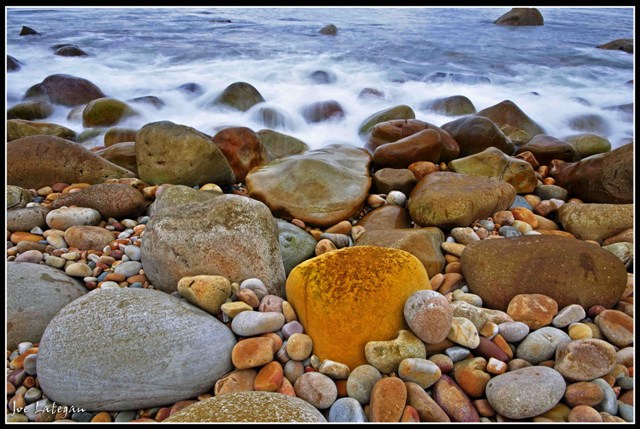 Seascape at False Bay.
Biosphere Reserves are ‘new concept’ reserves. This means that no where do you see fences to keep ‘people’ out and ‘nature’ in. It is the commitment of local communities, farmers, conservation agencies and local government that protects the magnificent landscapes and unique biodiversity!
Take a drive with a difference and stop at the Palmiet river parking and do an easy, short, slow walk for only 400 meters (of course you can do much more if you want) and discover the flower power of the planet. Or drive further to the Kleimond golf course and do the walk that is clearly marked for a start.
Hire a car and discover the world’s biodiversity hotspot of note and take one of the many more short hikes further down the route.