Printing footsteps on the sands of the Transkei Meander Trail

The members of the #TrekSouthAfrica team engaged themselves on a four-day adventure that would take them from Cobb Inn to Morgan’s Bay, along the sands of the Transkei and through its untouched wilderness. The team covered a total of 60kilometres, and through this journey, was fortunate enough to witness this sumptuous part of the world. 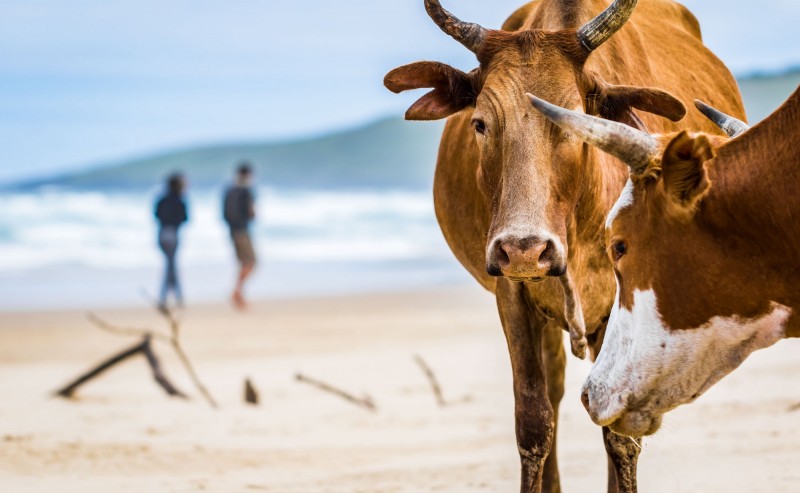 Empty-eyed, massive, horned and glorified beach bums watched us walk past their private sands for the 60 kilometres we covered amongst the dunes of the Transkei.
These prolific cows are a unique attribute of this region.

As we drove, along the coast, in villages and on the long national roads, these bovine creatures watched us go by, undisturbed, whether they were grazing in a nearby field or standing right in the middle of the road we were using.
Surely a dangerous feature, yet carrying so much authenticity that their sight was agreeable and that one learns not to speed, on any road, big or small.
They are the widespread, silent and peaceful witnesses of the Transkei, queens of traffic and careful watchers of the growing shrubs. 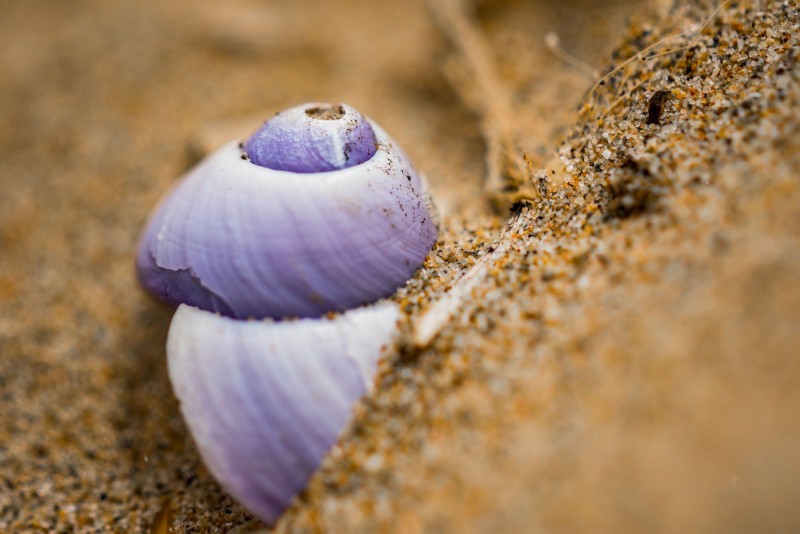 The steps we printed on these outstretched beaches marked the sand, as if for the first time. We pioneered shoe-tracks into the flat sand, walking on an immaculate coast, bearing only the trails of water motion and crustacean life.
I thought, in that moment, about the singularity of finding such beautiful beaches, absolutely free of the so often destructive human presence. I felt at peace: in harmony with the ocean, the sands and even the cows. Connected to nature in its essence.

The Transkei withholds troubled history that was written during the times of Apartheid. A historical background of segregation: an enforced home for the Xhosa population of South Africa.

Despite this, we were welcomed by the local population, as privileged tourists. We were well received and they helped us with delight. Refreshing actions that carried the touch of forgiveness and closure.The Transkei borders the Umtamvuna River in the North, the Great Kei River in the South, and touches the Indian Ocean, as well as the Drakensberg.

It is a cocktail of diverse landscapes that reassembles all the magical energies of its periphery.
The Transkei Meander Hike felt light and beautiful. An experience that generously shares, with whoever takes part in it, attributes of health, sport, nature, and peace.

The night fell, after each day of hiking, and four nights in a row, we went to bed with a smile.
If you want to experience the Transkei Meander Trail, then a South African road trip should be on your bucket-list.