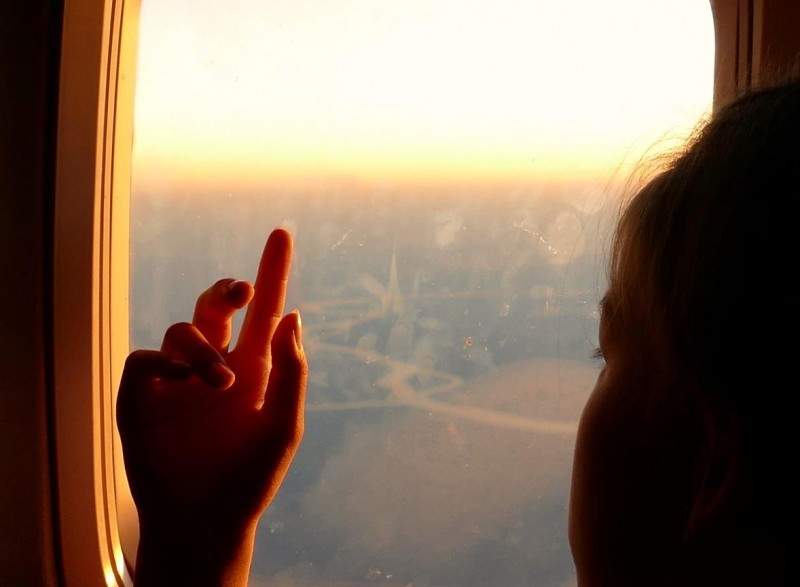 The recent changes in visa requirements, especially the biometrics testing and restrictions for minors travelling to SA, have created quite a stir. This is especially due to the anticipated negative impact that it’s likely to have on one of the consistent performers in the economy – the tourism sector.

Economic progress and growth in South Africa has been looking rather dire, especially throughout the last quarter with the rand plummeting all-time lows against the main world currencies. The FT reported that the second half of the year saw South Africa’s economy shrinking, with alarm bells going off about a pending recession.  The political and economic climate in SA has been somewhat unsettled over the last two quarters specifically seeing a drop in growth quarter on quarter – this is what set off the recession alarm bells in the first place. The FT reported that consecutive shrinkage growth is indicative of an economy in recession.

The most recent politically fuelled events, saw SA’s younger generation taking a rather abrupt stand against the cost of education in the country with the well-publicised “Fees must fall” campaign which has been ongoing. And, the very recent announcement of the new Minister of Finance too, left fellow South Africans reeling. These events are just some of the snap shots over the last quarter that has left South Africans feeling rather uneasy.

If we look back a bit further in the year, there was the roll out of new travel laws which was said to pose serious repercussions for the tourism and travel sector.

We at Discover Africa recently contributed to an article put together by webjet.co.za which looked at how these travel laws might affect the sector at a more granular level.

Reports earlier on in the year from the financial and news information provider Bloomberg held insights which were not promising. The Minister of Tourism, Derek Hanekom, mentioned that it was “difficult not to conclude that visa regulations are having an impact” on the drop in tourist numbers.

The tourism sector contributes a substantial amount to SA’s GDP. It’s reported that 9 million tourists visit South Africa each year and that the government is targeting an annual income of 500 billion rand from tourism by 2020 and 225 000 new jobs with the hope to cut the unemployment rate by 24%.

However, a follow up report forecasted that the new visa requirements could cost SA an estimated $540 million a year in lost revenue. Historical data demonstrates that the new travel laws in as far as the visa requirements are already negatively impacting the tourism sector, with a decline of 13% being evident in the total overseas arrivals and a “27% decline from China”.

We at discover Africa shared our sentiments on the new travel regulations and they were not that much different from what the reports have been saying.

As one of the key sectors contributing towards the SA’s GDP, we confirmed that we anticipate that the new biometric requirements from potential tourists would limit the performance in the tourism/travel sector. While the child laws may impact families, the biometric visa requirement remains a big concern as well, as it’s likely to impede the usual influx of group tours to SA.

The tourism industry had already experienced a loss in revenue and cuts in the job market in 2014 and with the dispensation of these laws, the future of the tourism may be reduced to a lacklustre shadow of what it could have been.

It might appear as though the new travel regulations are not that much of a big deal, but in retrospect, the biometrics via requirements are costly and rather inconvenient, which may detract tourists from visiting our sunny shores.

There have been recent revisions and amendment to the laws, which have yet to implemented.

Only time will tell whether the restrictions will be lifted and annual reports should reflect how much the new regulations have really affected the tourism sector. Data from annual reports about the profit and loss of this sector as well as its anticipated contribution to the country’s GDP should assist policymakers in making their final decisions.

If you are interested in going on a 4×4 adventure, but find yourself in need of a vehicle, you might want to consider 4×4 hire South Africa to find the perfect vehicle for your travel needs.