Tourism 2012: conveying a message of hope

With the theme of Tourism and Sustainable Energy: Powering Sustainable Development, Tourism Month 2012 is focused on affordable and accessible travel in South Africa and making a valuable contribution to the economy of this country.

According to the South African Government, Tourism Month 2012 is specifically aimed at encouraging South Africans to discover and travel in this country to increase the number of holiday trips spent in all nine provinces, while contributing to a critical sector of the country’s economy. 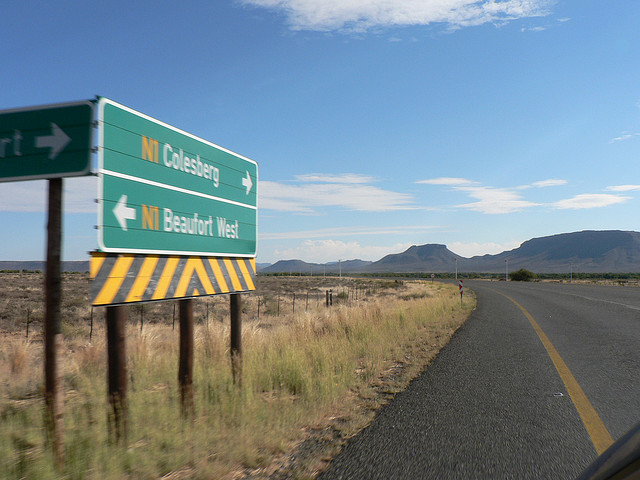 Convey a message of hope during Tourism Month 2012

At the launch of Tourism Month 2012 at the Getaway Show in Johannesburg on 31 August, South Africa Tourism Minister, Mr. Marthinus van Schalkwyk encouraged the whole of South Africa to convey a message of hope and shared some good news regarding South African tourism in 2013.

Van Schalkwyk said that Tourism month 2012 is all about domestic tourism. “What are we doing to convince South Africans to travel in their own country? Last year we had just over 26 million domestic trips in the country. And the contribution from domestic tourism to the fiscals was about R20 billion. This year during the first three months there was already 5,4 million domestic trips and already a contribution of R5,2 billion. It’s already R600 million up on this first quarter last year. That’s a 13% increase! In these economic times, it’s good news. That is the message that all of us should convey in September. Recovery is on its way, as a country we’re doing very well, although there’s still a lot of hard work ahead of us.

Van Schalkwyk went on to say that as South Africans we are really privileged. “What the rest of the world desire, we have here, right on our doorstep. We should do much more to convince our fellow South Africans to travel. Not only to enjoy themselves, but also to contribute to economic growth in this country.”

To watch and listen to the whole speech, watch the video below.

It seems that tourism’s role in a brighter energy future and making the most of what you have is what Tourism Month 2012 is all about. For this reason, we at Drive South Africa decided to focus on local and hidden attractions in South Africa often overlooked by South Africans.

Have you ever been to these places and attractions in the underrated Free State, Eastern Cape and KwaZulu Natal, to name a few?