Turtle tours in South Africa have picked up in popularity over the past few years and it is definitely worth factoring a turtle tour in when planning a holiday in South Africa. These turtle tours are arranged during the day or night, depending on the least intrusive time for the turtles. The turtle-spotting season starts in November and ends in March. 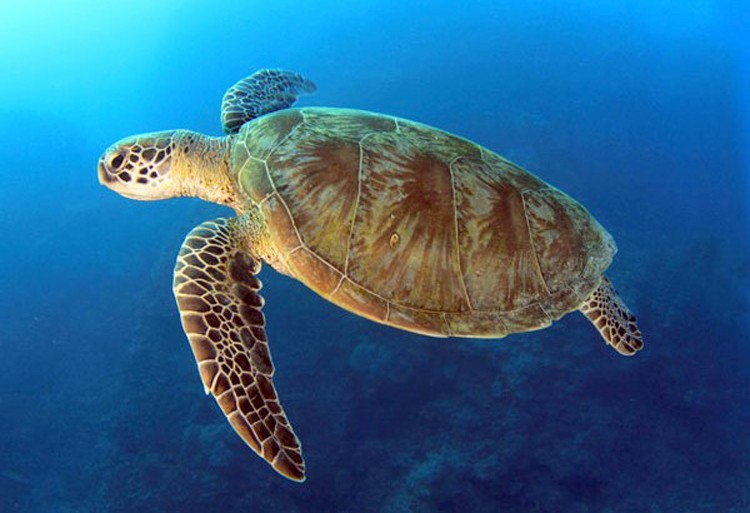 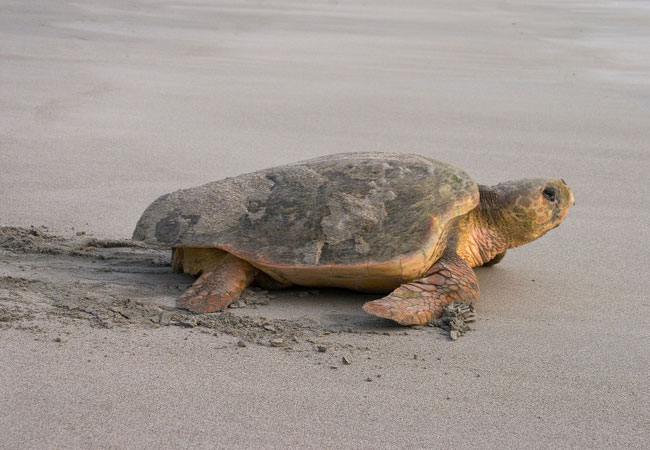 The huge leatherback turtle that weighs more than a ton, can be found on sandy beaches. You can witness their towering bodies as they nest and lay eggs before getting back into the ocean to avoid the low tide. Loggerhead turtles can also be found in these areas. Interestingly, Loggerhead turtles that are found in the Mediterranean Sea and the Atlantic Ocean are descendants of the South African loggerheads. While the green turtle resides in South African waters and is an endangered species. Also found here is the Hawksbill turtle which is critically endangered. The tiniest turtle in South African waters is the Olive Ridley and weighs an average of 35 kg. 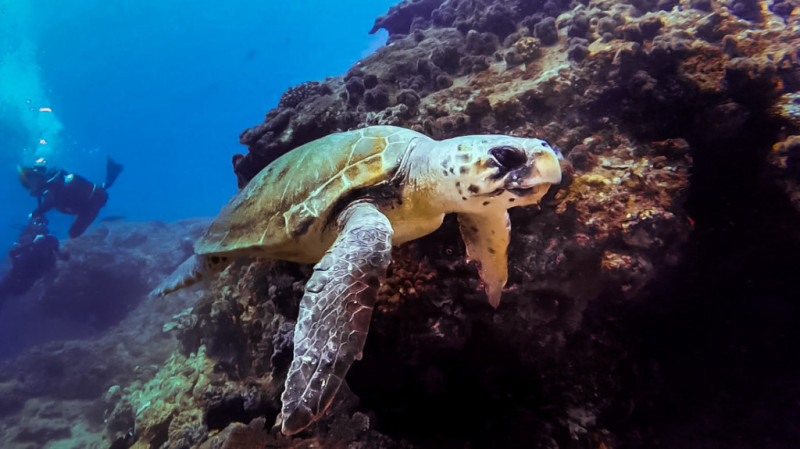 St Lucia Wetland Park is a perfect destination for turtle spotting in South Africa. It is a world heritage site that is located in KwaZulu Natal, on the north-eastern coast. Authorized concessions take turtle tours at Cape Vidal, Mabibi, Manzengwenya, Kosi Bay and Sodwana Bay. The area has a great diversity of turtles in their natural habitats of swamps, beaches, wetlands and coastal forests. Loggerhead and Leatherback turtles can be spotted when they come ashore to lay their eggs. Nesting tours drive along the beach mostly at night to witness nesting activity and visitors can then approach, view and photograph the turtles. Additionally, you can find the Green Turtle and the Olive Ridley types in the Zululand region, these turtles lay their eggs on the shore and breed in the waters of this region. Once the nesting and incubation period is over, the hatchlings depart for the water. Male turtles never set foot on land again and therefore only female turtles are spotted. In whatever ocean they are, these female turtles will always navigate thousands of sea miles to lay their eggs where they were hatched. Hire a car in South Africa to accommodate your travel. Turtle spotting is an incredible experience and a unique opportunity to witness rare and endangered creatures when in KwaZulu Natal and St Lucia in particular.