The KwaZulu-Natal Battlefields cover an extensive area from the coastline north of Durban, west to Lesotho and northeast to the town of Vryheid. It includes the sites of many important battlegrounds that shaped the history of South Africa, the Zulu nation, and the British Empire. These rolling grasslands, dotted with rocky hills, saw battles involving Shaka Gandhi, Churchill, the early Voortrekkers and numerous Boer commandos, led most famously by General Louis Botha who became the first Prime Minister of the Union of South Africa. 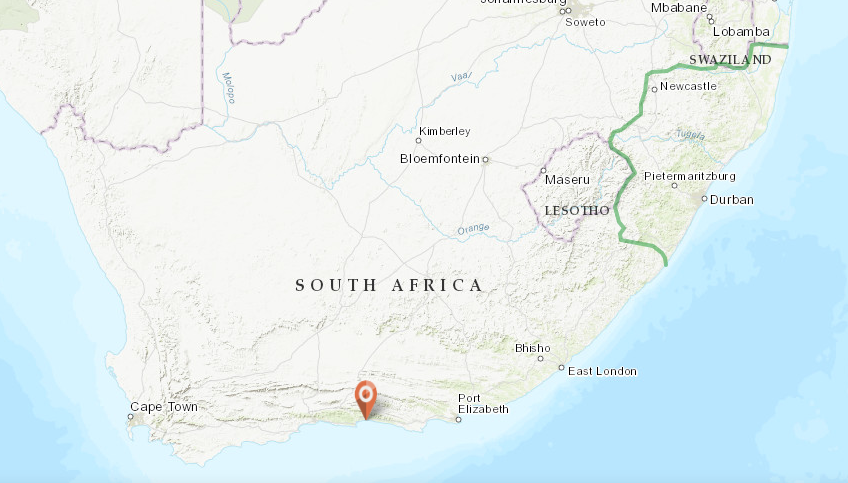 Highlights of The Kwa-Zulu Natal Battlefields

The Battle of Isandlwana in 1879 was the first major encounter between the British Empire and the Zulu nation. It was a resounding victory for the Zulus and the worst defeat the British had ever suffered at the hands of an indigenous army. 21 years later, almost to the day, the Dutch Boers beat the British at the Battle of Spioenkop. It was another heavy defeat and most of the British soldiers who died are still buried on the top of Spioenkop hill, some in scattered pockets where they fell. Their whitewashed gravestones look out onto panoramic views of the Tugela River below. Mahatma Gandhi was a stretcher-bearer at the battle and Winston Churchill was a courier carrying messages to and from British headquarters. 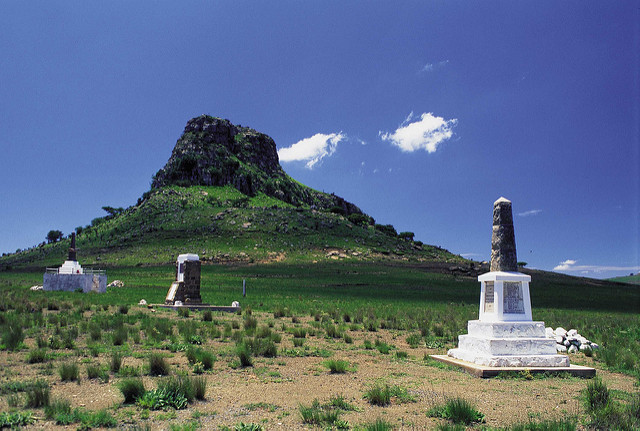 Many of the battlefield sites are at the end bumpy dirt tracks so you’ll need a sturdy car, if not a 4x4. It’s highly recommended to book a tour with a registered battlefield guide who can take you to the best sites in their own 4x4. These sites rarely have any shops or facilities, but there is sometimes a small entrance fee so you’ll need to carry some cash.