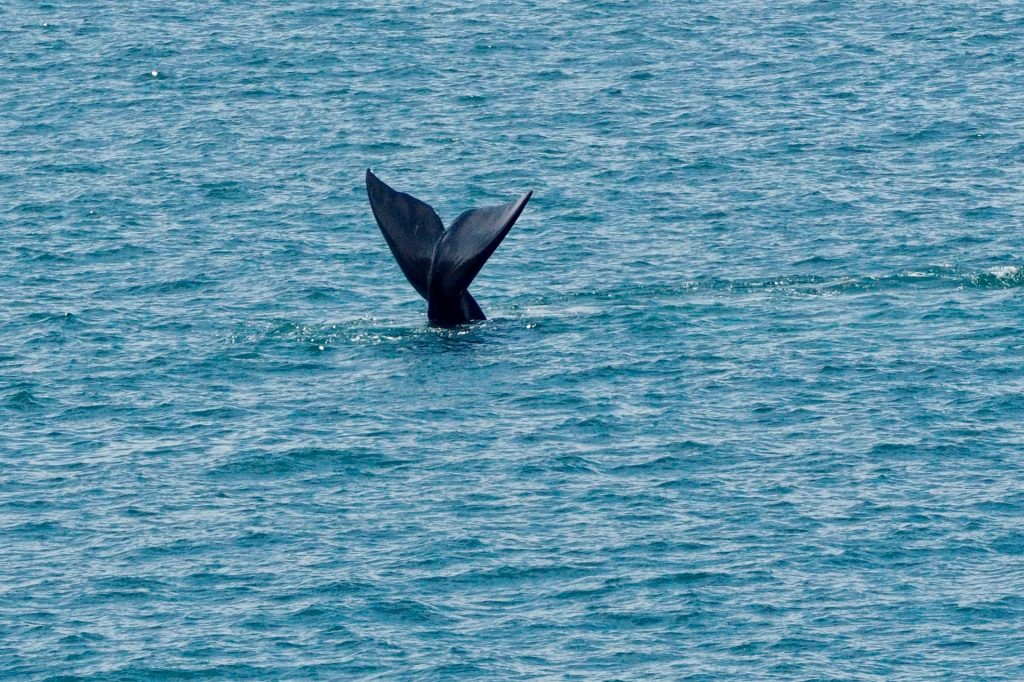 Where can you go in September in South Africa?

September is springtime in South Africa and a good month to holiday anywhere in the country. In the north, the rainy season doesn’t begin until October, but the nights start to warm up and the first afternoon thunderstorms can bring a splash of green to the land. 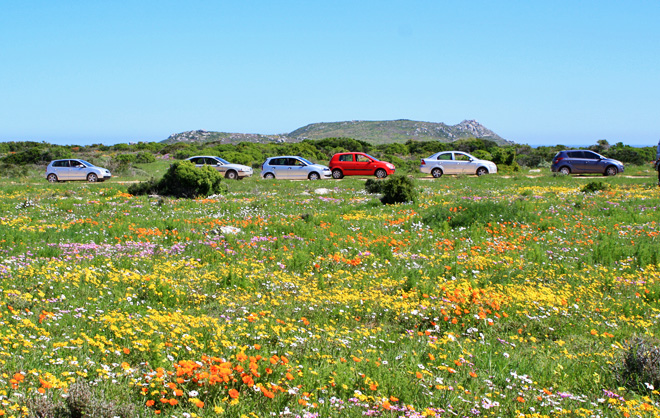 Like August, September is prime safari time, with good visibility through the dry vegetation, and predictably good wildlife sightings around the busy permanent waterholes. September can be hit and miss in Durban, with increasingly rainy afternoons and fewer hours of sunshine. That said, mornings are invariably sunny, and the pretty resort towns that can get so overcrowded in summer, are still peaceful and empty before the holiday season starts. 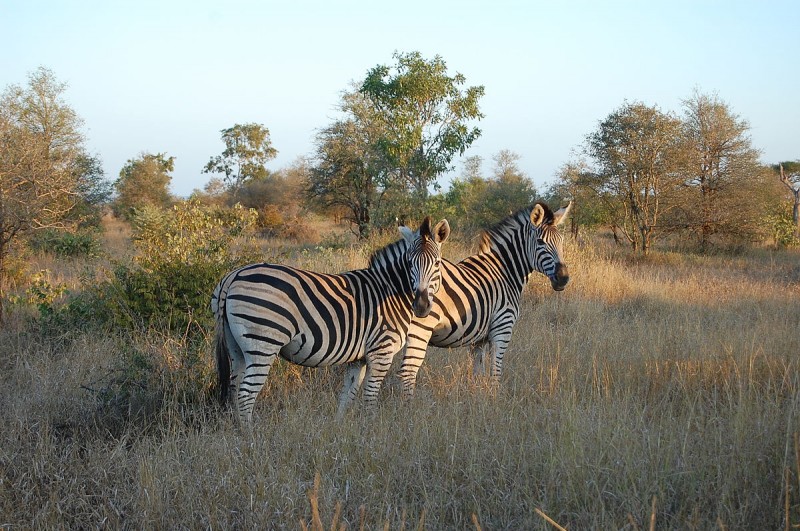 By the end of the month, South Africa is already gearing up for summer. 24 September is the first summer public holiday and many South Africans take a few days off to celebrate. Finding a place to stay over this long weekend can be difficult so best to book hotels, and especially campsites and cottages, well in advance. The spring school holidays usually start around this time and run into early October. By now the weather is much warmer in the Cape and in late September the Hermanus Whale Festival draws big crowds to the southern coastline. 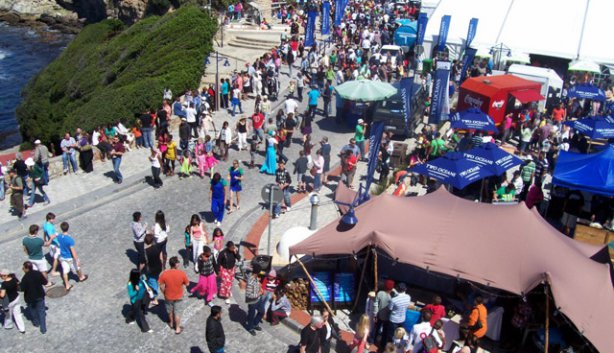 The September shoulder season is also a good time for a road trip through the central Karoo and along the West Coast. By now the flowers will be fading, but there’ll still be some out, and the warmer nights will make sitting around the campfire much more pleasant.