The Cape West Coast: Things to do

The Cape West Coast: Things to do 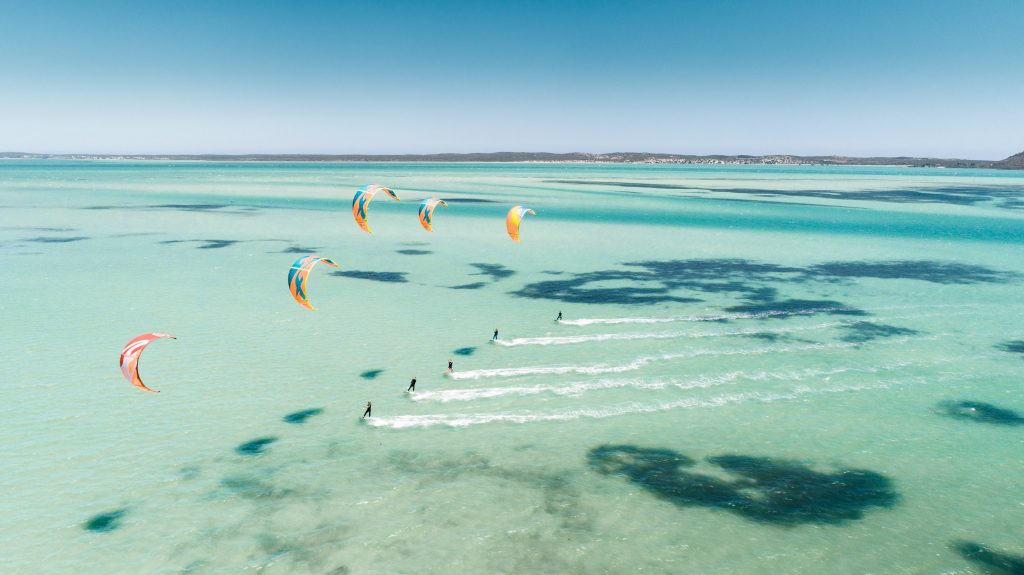 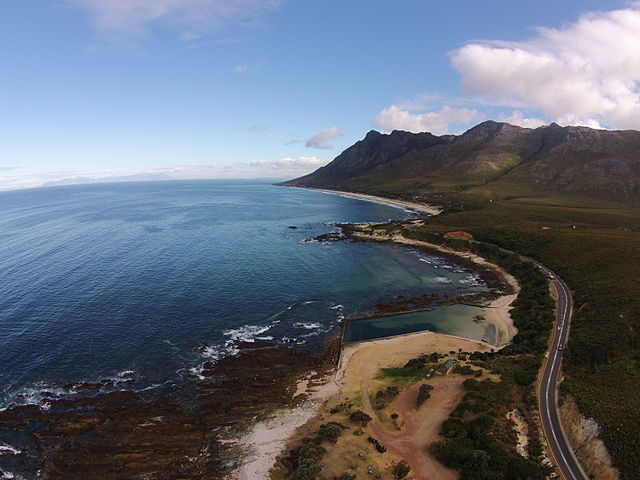 What to do in the West Coast of South Africa?

Where is the West Coast

South Africa’s West Coast starts just north of Cape Town and continues for 600 km to the Namibian border. It’ll take a few weeks to explore the entire coastline, which becomes increasingly wilder and less populated as you drive north. The West Coast is renowned for its friendliness and down-to-earth locals. Afrikaans is the predominant language, but many also speak good English and you’ll find a laid-back, hospitable reception wherever you go.

Towns in the West Coast

An hour outside of Cape Town, Langebaan is a great destination for a family outing. This town has pleasant weather all year round and is a watersports enthusiast paradise. You can enjoy a day of kitesurfing, windsurfing, kayaking, yachting, water skiing and fishing. Other things to do in Langebaan include horse riding, game viewing, and hiking.

This area comprises of 18 small bays and incorporates the towns of Stompneusbaai and Britannia Bay. The nutrient-rich Benguela current makes this area abundant with fish such as snoekfish and crayfish. This is a fishing town where many locals are fishermen, selling fish straight off the boats. This is home to most of South Africa’s fish processing industry. St Helena Bay is a top destination for yachtsmen and canoeists. It’s a beautiful destination for undisturbed long walks on the beach and dolphin and whale spotting.

138km north of Cape Town, this town is the commercial hub for the surrounding rural communities which includes fish factories, wheat, sheep and dairy farmers. The town has the biggest shopping center in the region and has modern facilities.  It is often used as a base for people visiting the west coast as it allows for day trips to other destinations on the West Coast. Close to Vredenburg, you can visit the West Coast Fossil Park and the Cape Columbine Nature Reserve. Other things to see and do in Vredenburg include the transformation of the landscape after the winter rains as it turns into a colourful wonderland with daisies and wildflowers blooming.

110km out from Cape Town, Saldanha is a top destination for watersports enthusiasts and sailors. The town is home to the biggest iron ore exporting port on the continent. The town also has a vibrant commercial fishing industry. Things to see in Saldanha include the North head lighthouse and the South Head lighthouse, the Hoedjieskop Museum and the southern right whales near the Saldanha Nature Reserve. Activities include sailing, kitesurfing, waterskiing and mountain biking in the SAS Saldanha Nature Reserve.

The oldest fishing village on the West Coast, this formerly sleepy town has now been transformed into a top holiday destination. The town is surrounded by fynbos and wheat fields in the winter and wildflowers in spring. Things to see in this town include the Cape Columbine lighthouse and the Cape Columbine Nature Reserve. Things to do include snorkeling, diving, kite surfing, hiking, biking and kayaking. Foodies are also spoilt for choice as the town has many restaurants and some of South Africas best chefs are based here.

Located 120km outside of Cape Town, Hopefield is one of the region’s oldest towns and the heart of wheat and sheep farming. This area has 500 different species of fynbos and spring daisies blossom after the winter rains. Things to see in this town include hartbeeshuisie made of reeds and clay and two historic Cape Dutch homesteads, Coenradenburg and Langrietvlei. The area is rich in birdlife so it’s a bird watchers paradise. There is also a museum at the Visitor Information Centre that showcases fossils excavated in the area. Things to do in the area include hiking, bird watching on the banks of the Zouterivier and sampling local honey.

A 90-minute drive from Cape Town, situated between Saldanha and Paternoster, Jacobsbaai is a picturesque coastal town. The town is characterized by West Coast style whitewashed cottages built using local rocks and a small artistic community. Most of the roads in this little town are gravel. Things to see in the area include 7 little bays, natural fynbos and birdlife. Dolphins, as well as whales, can often be spotted along the coast. Things to do include hiking the 17km hiking trail from Swartrietbaai to Tietiesbaai, boating, fishing, diving, boardsailing, kayaking, coastal dune riding and visiting the local art and pottery studios.

Things to do in the West Coast

In the south, the West Coast National Park protects a huge tidal lagoon and is well-worth a few days, especially in July and August when the spring flowers are blooming.

The nearby fishing village of Paternoster is one of the prettiest in the region, with neat, white-washed houses in a wide, sandy bay.

For excellent fish, stop at Die Strandloper in Langebaan or Muisbosskerm near Lambert’s Bay. Both restaurants offer a huge set menu of fresh seafood, served on rustic wooden trestles right on the beach.

North of Lutzville you’ll need a 4×4 to stay on the coast. Other vehicles can take the N7 highway inland, and cut back to the sea on a few well-graded gravel roads.

The best route, however, is along the sandy coastal tracks which run from Lutzville to the tiny, and quite charming, fishing village of Hondeklip Bay.