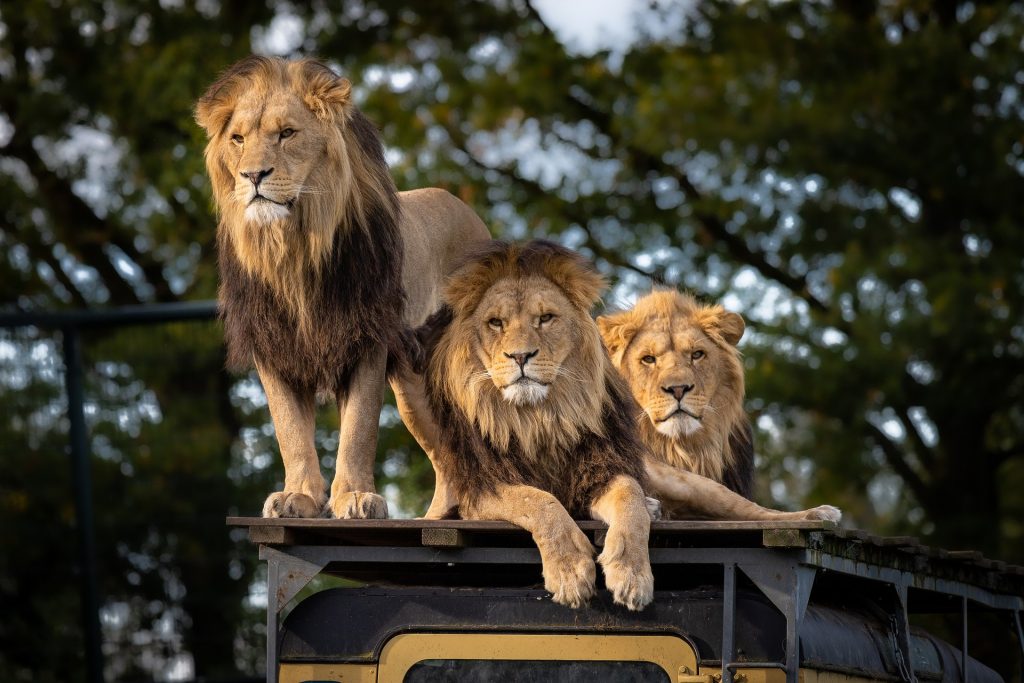 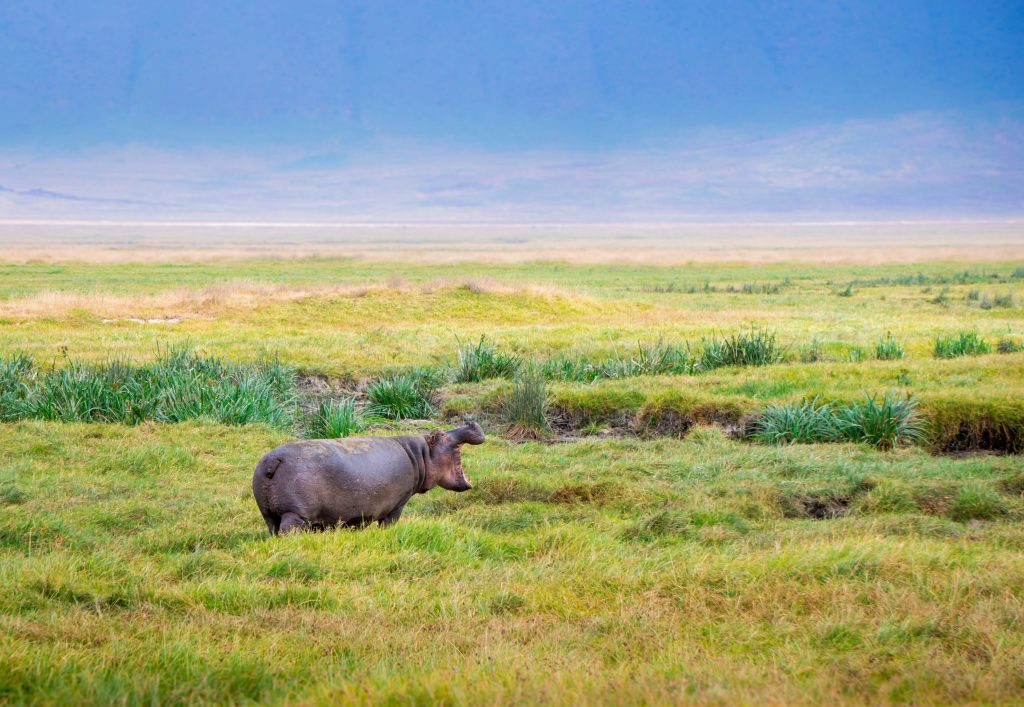 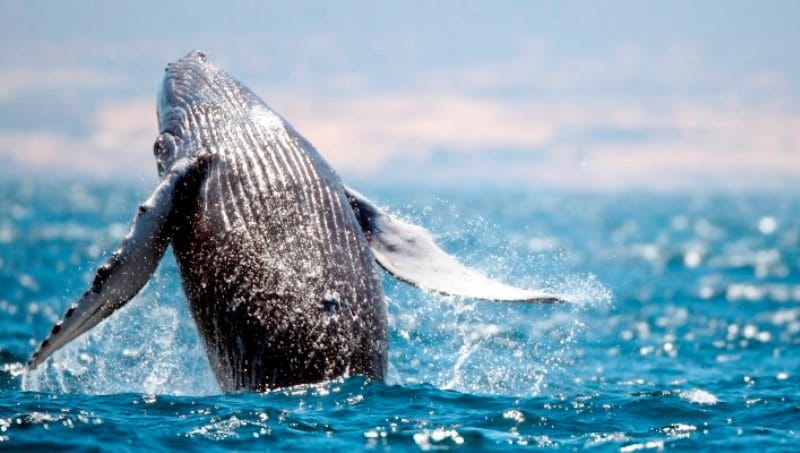 What wildlife is in South Africa? 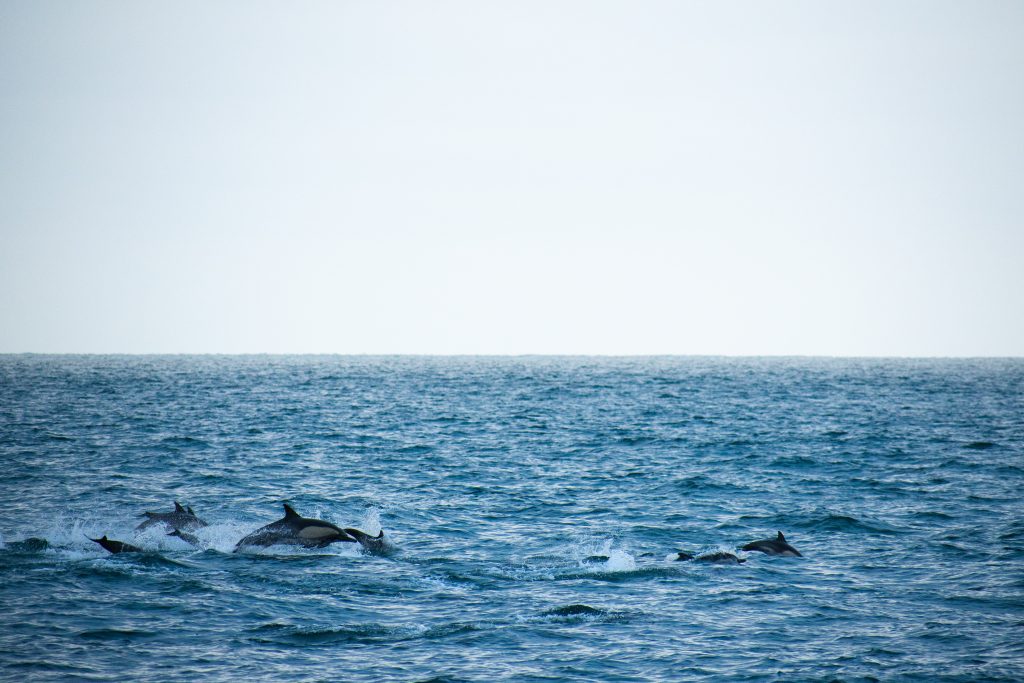 Cape Town is not synonymous with the big 5 like the rest of South Africa although you can get game viewing a couple of hours outside of the city. Animals that can be found in Cape Town include Cape fur seals, African penguins, humpback whales, dolphins, sharks, Malachite kingfishers, Chacma Baboons, Cape clawless otters, Hippos, Flamingos and Rock hyraxes. It is not surprising that this mini list is dominated by water animals as Cape Town is a coastal city. 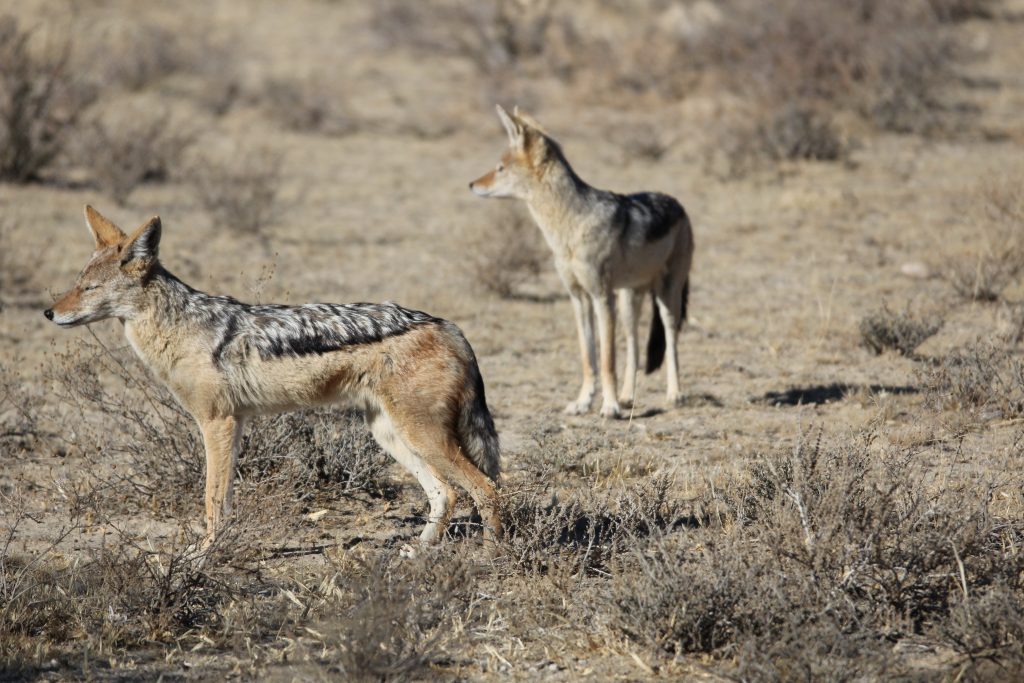 Johannesburg is Africa’s most visited city. This is the city of gold is South Africa’s economic hub and its a great central location for anyone wanting to experience a big 5 safari in Johannesburg Zoo, Lion and Safari Park and it’s conveniently located for those wanting to visit Kruger National Park in Limpopo or Pilanesberg National Park, Elephant Sanctuary and Ann Van Dyk Cheetah Centre at the Hartebeespoort Dam. Some other interesting wild animals that can be sported outside of game reserves behind the city’s shrubs include foxes, genets, meerkats, porcupines and caracals.

There is no shortage of game reserves in KZN, from Durban and its surrounds to the Battlefields Route that takes you all the way to Northern KwaZulu-Natal. Near Durban you can experience a big 5 safari at the Hluhluwe Game Reserve, go and see wild cats at Emdoneni Wild Cat Sanctuary where you will get a close look at cheetahs, serval cats, African wildcats and caracal. You can also go on a boat cruise safari world heritage site St Lucia and iSimangaliso Wetland Park where you can see hippos, crocodiles and fish eagles. Durban is a great place to go if you want to mix a safari with a Zulu cultural tour.

The Kruger National Park is the largest and most popular of South Africa’s safari parks. There are 18 other excellent national parks to underpin the country as one of the best in the world to experience The Big Five. In addition, there is a long list of regional and private reserves in every corner of the land.

Addo Elephant National Park, which runs along the Indian Ocean in the Eastern Cape, even offers The Big Seven, adding the Southern right whale and Great white shark to their list of animals to spot. These majestic creatures rightly get plenty of attention, but they’re just a few of the nearly 300 species of mammals to be found; not to mention over 800 species of birds. Then there’s the cosmopolitan cities, the mix of cultures, 11 national languages, the history, vibrant African art, adventure activities, excellent restaurants and world-class wines. Most travellers opt for booking a rental with 4x4 hire South Africa to accommodate their travel plans.