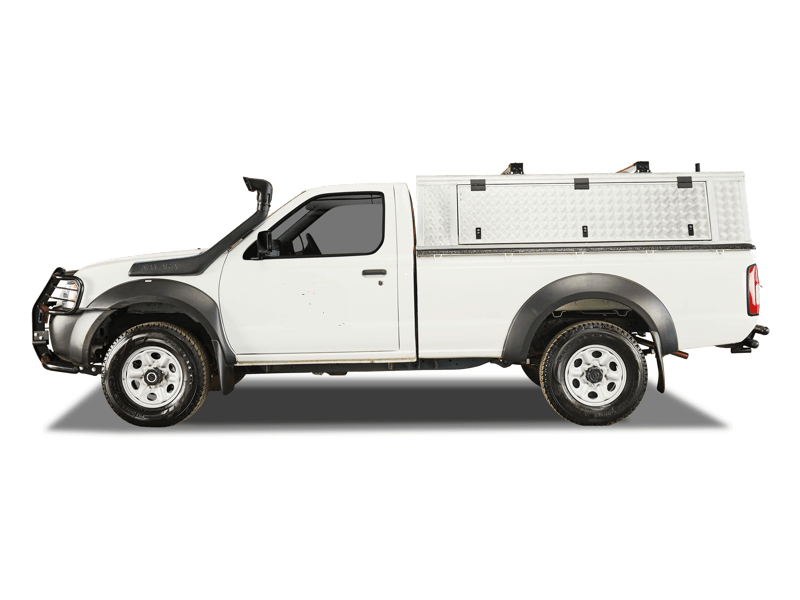 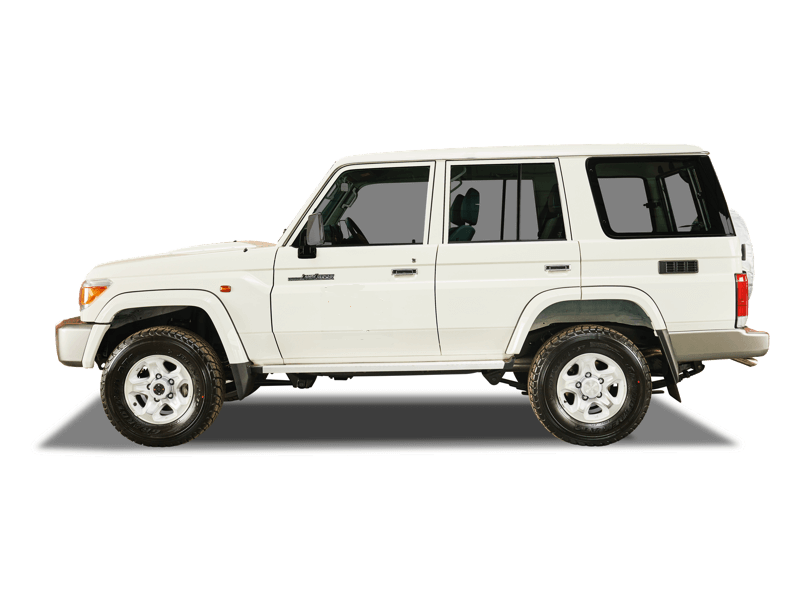 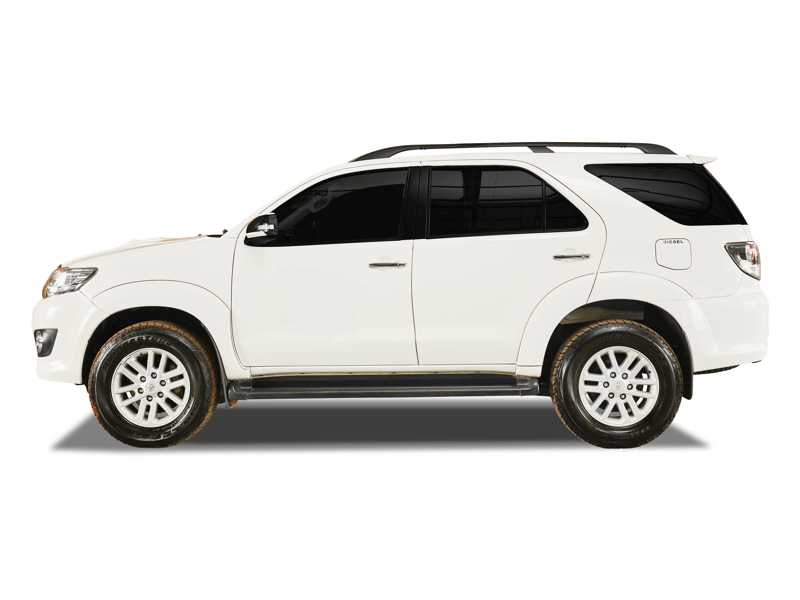 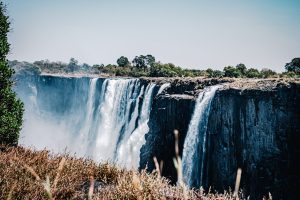 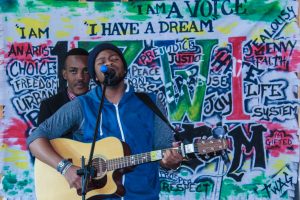 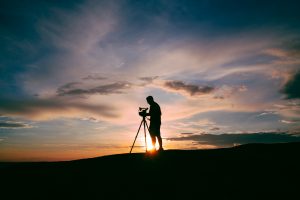 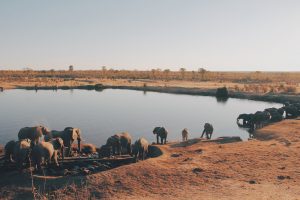 Much of the country has natural environments and national parks, off road driving and 4x4 trails are in abundance and adventures are waiting to happen at the drop of a hat. This means there is also 4x4 operators who will take you to these locations. However if you have a 4x4 hire Zimbabwe you can do it yourself with the option of camping and experiencing the great Zimbabwe outdoors in style. Length of stay

Get your free 4x4 Southern Africa travel guide sent straight to your inbox!

FAQs for 4x4 Hire in Zimbabwe

You can hire a 4x4 in Zimbabwe from AUD 88.86 per day for a Toyota Hilux Double Cab 4x4 from Bushlore Africa.

The cheapest 4x4 hire agency in Zimbabwe right now is Bushlore Africa. Book directly with them via Drive South Africa.

Without Camping Equipment 4x4 hire in Zimbabwe costs anything from AUD 88.86 per day to AUD 127.94 per day.

It costs AUD 622.02 to hire a 4x4 for a week in Zimbabwe. The cheapest weekly 4x4 rental rate is for the Toyota Hilux Double Cab 4x4 by Bushlore Africa.

The most popular 4x4 hire companies in Zimbabwe are Britz 4x4, Bushlore Africa.