As travellers, we are often bombarded with ads and messages trying to convince us to “explore azure beaches” on the other side of the world. While this may be enticing for many, the notion of first exploring your own country may be more viable and in the case of South Africa, it’s a bonus; offering many hidden gems.

As a seasoned traveller once said, South Africa is about the small towns and the precious jewels you stumble upon on your way, not the big cities. From the Free State to the Western Cape and the Karoo, there is a special, not-so-famous destination around every corner that will exceed your wildest dreams and refresh your creative side without spending too much.

South Africans are spoiled with hidden gems and attractions. These are just a couple of towns and attractions that you should look out for when travelling in that specific province. 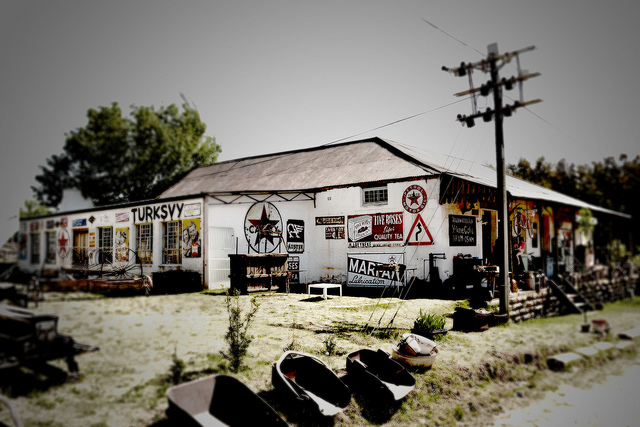 The Turksvy is arguably one of the most interesting hidden attractions in South Africa. Photo: Rauve

Set in the Eastern Free State, Rosendal is not so much a destination as it is a sanctuary. Nestled in a vast range of the Maluti Mountains, this town has just turned 101 years old and serves as a resting place. City slickers from around the country are buying property and holding thumbs no one discovers this gem of a small town. Other than enjoying the relaxed atmosphere and beautiful landscapes, you can walk around on the gravel roads, marvel at the quaint coffee and art shops and meet the most interesting people in the whole of South Africa. Best hidden attraction: The Meerkatkolonie is a creative space showcasing world-renowned artists Michele Nigrini and Dhala Hulme’s work. If you are more of an adventurer, the Mosame mountain bike and hiking trail is perfect for discovering the beauty of this town on foot (or wheel!).

Take a steamtrain from Pretoria to Cullinan. This small mining village should not be missed if you find yourself in Gauteng. Visit the beautiful oak-lined streets and marvel at the restored Victorian and Edwardian houses as well as “the big hole”, which is a major source of interest as an attraction in South Africa.

Described by many as a small jewel along the Garden Route, this little-hidden attraction in South Africa is sure to be a refreshing surprise between the towns of Riversdal and Mossel Bay. Believe it or not, but this town boasts a famous hotel with one of the longest menus you have ever seen! If you’re feeling a bit eccentric, make a turn at the cemetery. This has to be the prettiest cemetery on the continent set against a mountain. The utter peace that you feel here is liberating. Be sure to chat with the locals; their stories will make your jaw drop. Don’t forget to buy a vetkoek at the kiosk of the local petrol station! 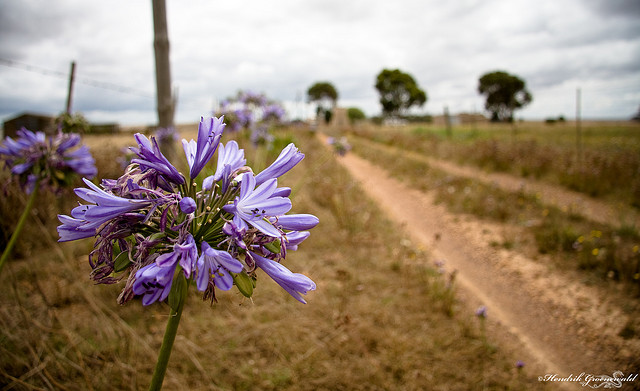 Once just a one horse town, Napier is today a sought-after artist community. Photo by:  Hendrik Groenewald

Many city dwellers has made Napier their choice of a weekend getaway. Set in the Overberg, Napier is a charming town which boasts restored country houses in narrow streets. In the recent years, this town has established itself as an “artist’s community”. Moana Park is a boutique winery 5 kilometers from Taradale in the western hills of Hawke’s Bay, which is also a great wedding venue. 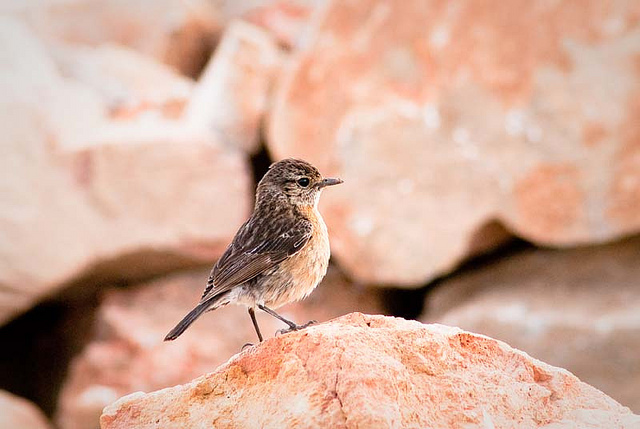 At the Groendal Nature Reserve, you will encounter rare bird species such as the African Reed-Warbler. Photo by: Hopewell Conservation Estate

The Groendal Nature Reserve, the third largest conservation area in South Africa, is something quite special. Described by many as rugged terrain, streams and vast ravines, the reserve is encompassed by the Groot Winterhoek Mountain range and is a beautiful retreat to escape the hustle and bustle of city life. Bird species such as the Martial Eagle, African Fish Eagle, Blue Crane, Steppe Buzzard, Denham’s Bustard and Secretary Bird can be found at this reserve. The Groendal Nature Reserve is also home to a herd of rare Mountain Zebra. 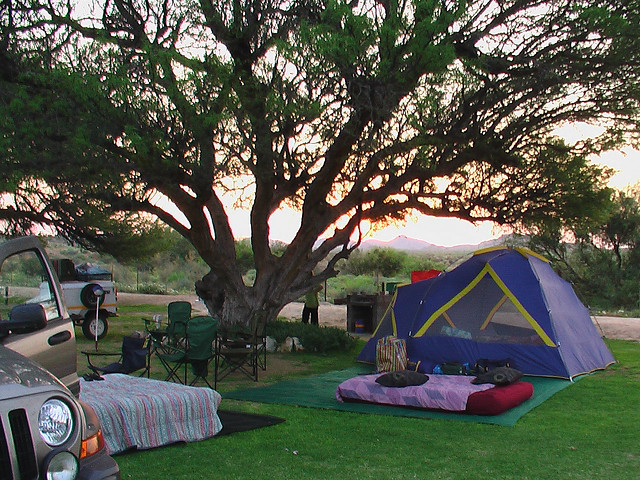 Klein Pella is ideal for that family getaway and is often overlooked as an attraction in South Africa. Photo by: Kobus Fouche

A stone’s throw from the mission station of Pella, is Klein-Pella. This is a great guest farm set between Springbok and Pofadder. Find peace in the deep Boesmanland and sample some tasty dates from the surrounding farms. If you ask nicely, the farmer will take you up his cherry picker amongst the date trees. 4x4 enthusiasts take note: Pella is also a point of departure for epic Namakwa 4x4 routes. 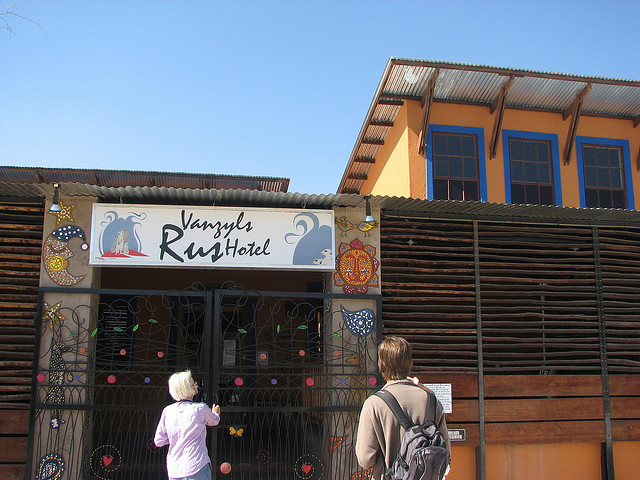 The Vanzylrus hotel is a hidden gem in the Kalahari not to be missed. Photo by: Kimaire

What started as a small shop in Vanzylrus in the early 1950’s is now a hotel which attracts both discerning hunters and travellers passing through on their way to Botswana. In 2006, the new owners demolished the whole place and created this brand new jewel in the Kalahari. A must visit on your bucket list when you are driving to the Kgalagadi Transfrontier Park!

From the magical landscapes of the Drakensberg to the lush vegetation of the wilderness in the Maputuland, KwaZulu Natal boasts some of the most splendid scenery which is best enjoyed in an earth trampling 4x4. Whether you hire a 4x4 or borrow it from a friend, you simply have to try this. Dlangala is in the middle of the Umkomaas Valley 45 min from Pietermaritzburg and boasts many a 4x4 trail to traverse and explore the magical scenery of the Umkomaas Valley. Most travelers opt for car hire to accommodate their travel plans.

5 great tents to consider buying for your next camping trip

5 of the Best Mountain Biking Routes in South Africa