May- September: The Best Time To Visit Namibia

Namibia has much more to offer than safari and 4x4 driving. The beautiful country’s coastal region is a hidden gem for surfers and is slowly gaining popularity for the large swells during June and August every year. The Winter swells in Namibia unleash perfect waves for surfing, transforming the coast into a surfers paradise. 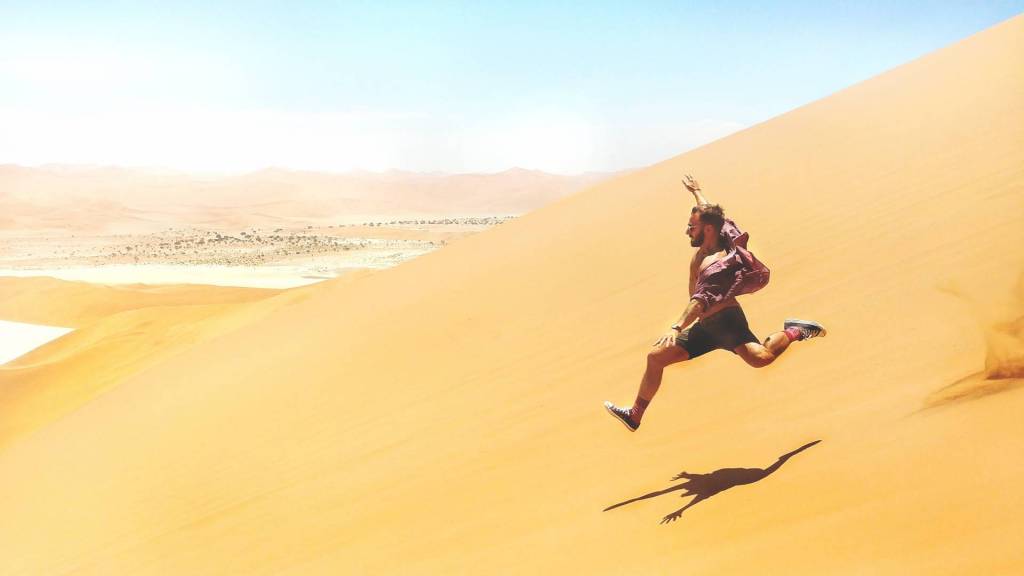 Running down the dunes to the coast| Remi Jacquaint

If you want to go on your own adventure through Africa, you might want to have a look at 4x4 hire to find the best vehicle for your adventure.

Where to find the perfect wave: 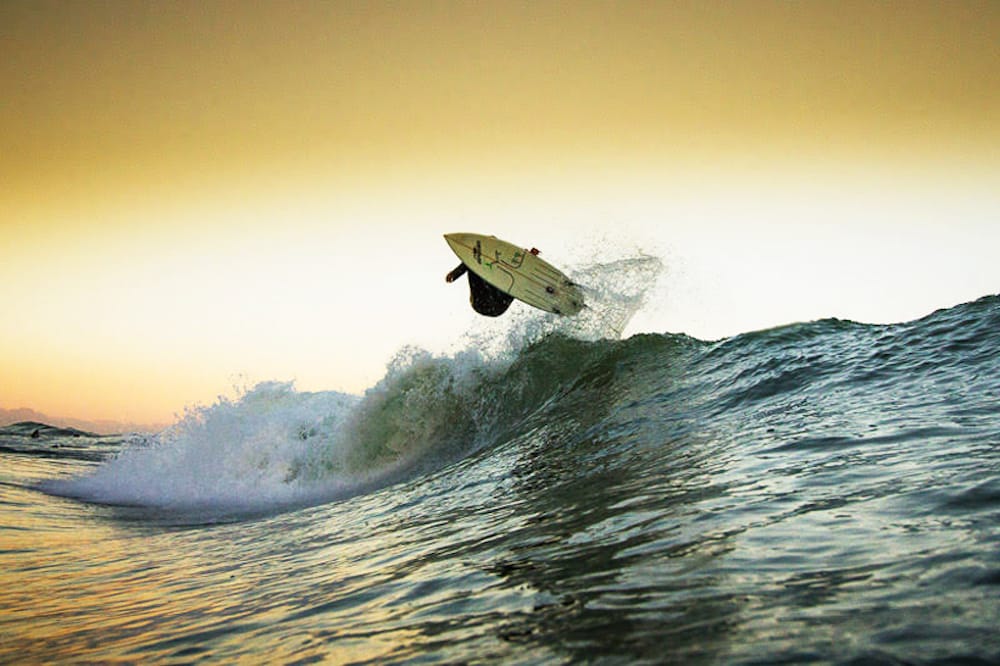 Skeleton bay is a popular coastal spot in Namibia and is well-known for Namibia’s ‘perfect wave’, with a left-hand barrel running for nearly 2 kilometers along the coastal sandbank. Some even refer to the waves at Skeleton bay as “the longest sand-bottomed left in the known universe”. The coastline is 1 572 kilometers long, stretching from the Kunene river in the northern part of Angola, to the Orange River bordering South Africa.   Every year, the surfing population at Skeleton bay grows in numbers, as local and international surfers uncover this underrated surfing destination. When the huge winter swells start rolling in from the South Africa coastline, they are often welcomed by groups of South African and international surfers, all waiting for their turn to have a go at the ‘perfect wave’. The waves are strong and dangerous, ideally for professional surfers looking for a challenge.   Skeleton Bay may be the most sought-after surfer’s spot in Namibia, but there are a few other spots in the country, that are unique for surfing:

Before Skeleton bay claimed its fame, the Guns coast was known for Namibia’s famous wave. It still remains a great option for surfing in Namibia, especially for its powerful left-breaking reef.

Swakopmund is about four hours away from the Skeleton Coast. The surf spot at Swakopmund is a perfect reef break, which thrives on a high tide. Locals enjoy this surf spot, although the waves are inconsistent.

Bocock’s bay is situated 160 kilometers north of Swakopmund and is known for being a point break surf spot. Locals and travelling surfers are not recommended to visit Bocock’s bay during October and April when the swell is low.

What you need for your trip: 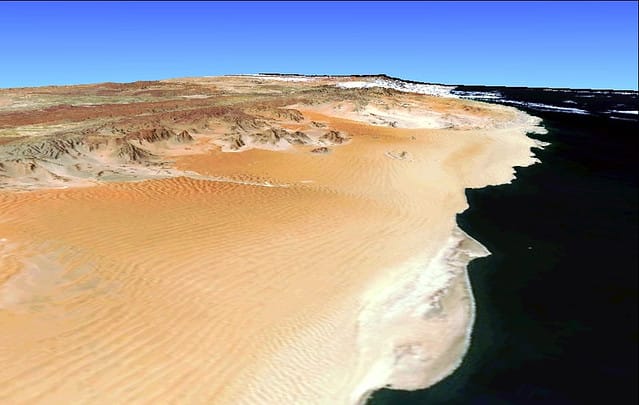 Generally, the coast from Walvis Bay to Swakopmund is accessible with a sedan. However, it is recommended to book a 4x4 with car hire Namibia since exploring beyond this point will require a more capable vehicle. The cold Benguela current is known for plummeting water temperatures, especially in winter. Surfers are encouraged to pack a durable wetsuit. A 4/3mm wetsuit is ideal for surfing conditions in Namibia, during winter or summer. Make sure your board is strong. Surfers are required to add a little more volume to their boards or add extra glassing since many surfers have snapped the boards while taking on the swell at Skeleton Bay. For more information on how you can get around in Namibia, contact car hire South Africa today.

Let's face it, not doing your homework before travelling to Namibia could cost you some. The towns in this country are very far from each other and the roads are not always in top form. Africa travel apps serve as the perfect source of information. The new Namibia travel app, is very clever and will convey facts and information that will blow you away.

Surf's Up in Namibia

Namibia has much more to offer than safari and 4x4 driving. The beautiful country’s coastal region is a hidden gem for surfers and is slowly gaining popularity for the large swells during June and August every year. The Winter swells in Namibia unleash perfect waves for surfing, transforming the coast into a surfers paradise. Running […]