10 of the Best Snorkeling Spots in South Africa

With South Africa’s magnificent and expansive coastline, there’s no shortage of marine diversity. From the warm, inviting waters of the KwaZulu-Natal coastline, to the icy chill of the Atlantic Ocean in the Western Cape. The South African coastline is ideal for snorkelling, whether you’re an amateur or a professional. 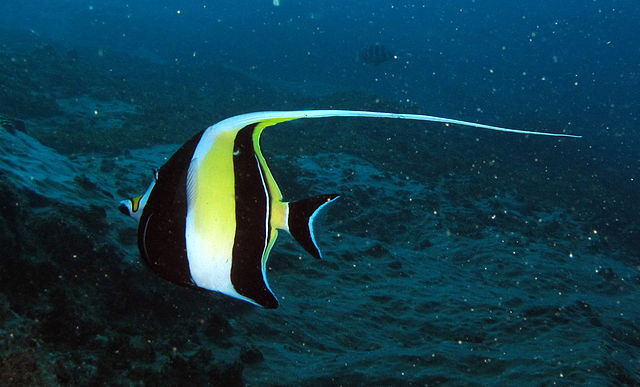 Aliwal Shoal in KwaZulu-Natal is home to a world-renowned reef system, promising a world-class diving experience. Both scuba divers and shark enthusiasts will be equally impressed with their diving experience at Aliwal Shoal. Additionally, it is close to central Durban, so you can hire a car with Durban car hire making it convenient to visit other popular places. 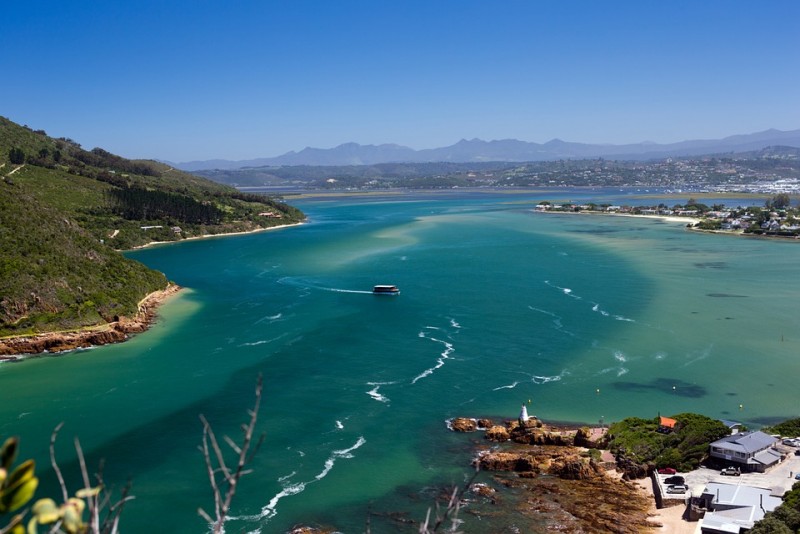 Situated in the heart of the famed Garden Route, Knysna is littered with a collection of scenic snorkelling spots and an outstanding underwater marine life. Water temperature varies between 15 and 23 degrees celsius, and visibility up to 15 meters deep. Knysna boasts brightly-colored coral reef, kelp forests and historic shipwrecks. 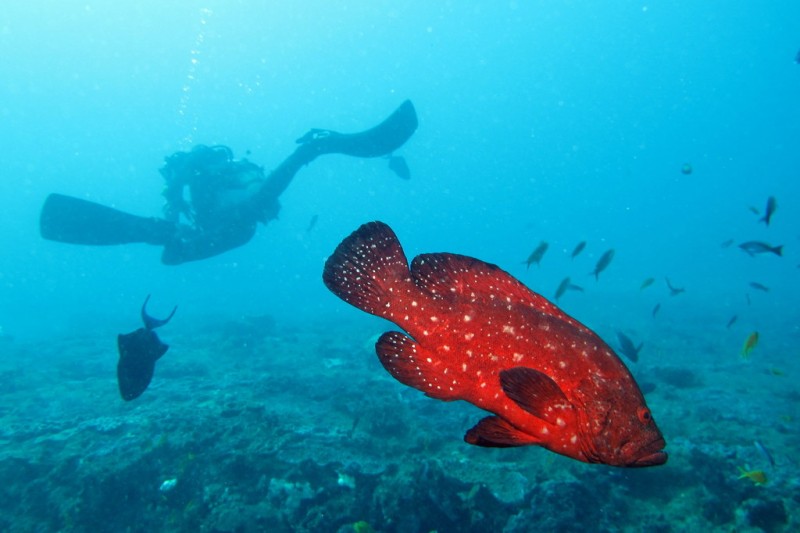 Sodwana Bay is situated on the Elephant Coast, in KwaZulu-Natal. This bay is synonymous with exceptionally warm water, an abundance of thriving marine life and an endlessly beautiful shore. Which, of course, explains why it has been a darling of snorkelling enthusiasts and scuba divers in South Africa for years. Most Sodwana Bay diving schools run throughout the year. 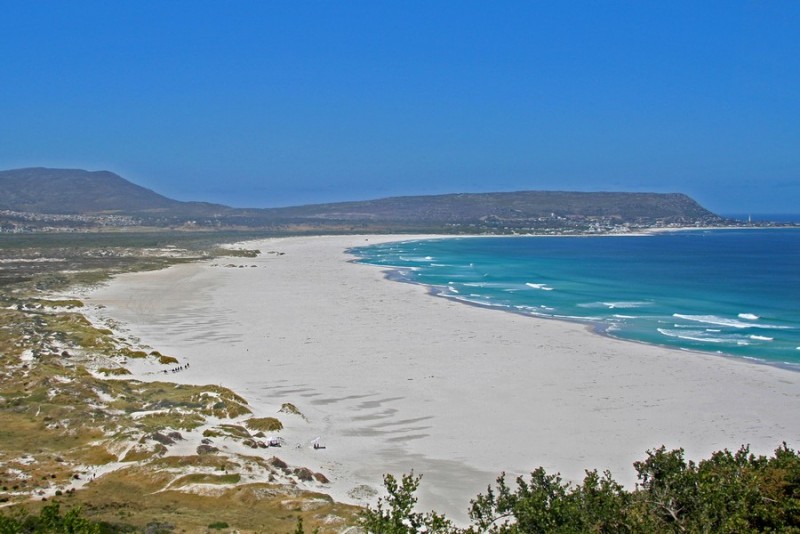 Kommetjie enjoys the unparalleled reputation of being one of the best surfing locations in the broader Western Cape. Besides, Kommetjie also doubles up as an excellent destination for snorkeling and diving. You can choose between kelp diving, shipwreck diving or reef diving at the dive schools in Kommetjie.

Tucked away in Northern KwaZulu Natal, Maputaland is home to the Cape Vidal which is a world-renowned sheltered snorkelling site especially at low tides. Maputaland is known for boutique diving and its most dived site is called ‘Goggos’, which means ‘old women’. The name stems from the large schools of Old Women Angelfish that inhabit the area. The Kosi Bay Nature Reserve, which is found near the Mozambique border, is also an excellent aqua exploration ground. 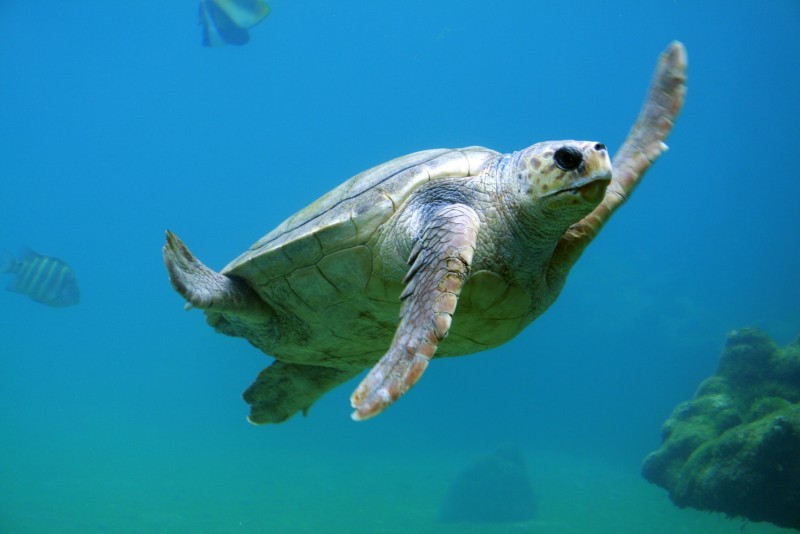 The Devil’s Reef is situated on the banks of the Marine Hotel in the bustling Port Elizabeth, and is also well within driving distance to the  Garden Route. Therefore, it is possible to go on a deep-sea diving and snorkelling expedition as you tour the greater Garden Route. The reef is 100 meters offshore and is a great place to dive with Gorgons, Sponges, Soft Corals and Sting Rays. 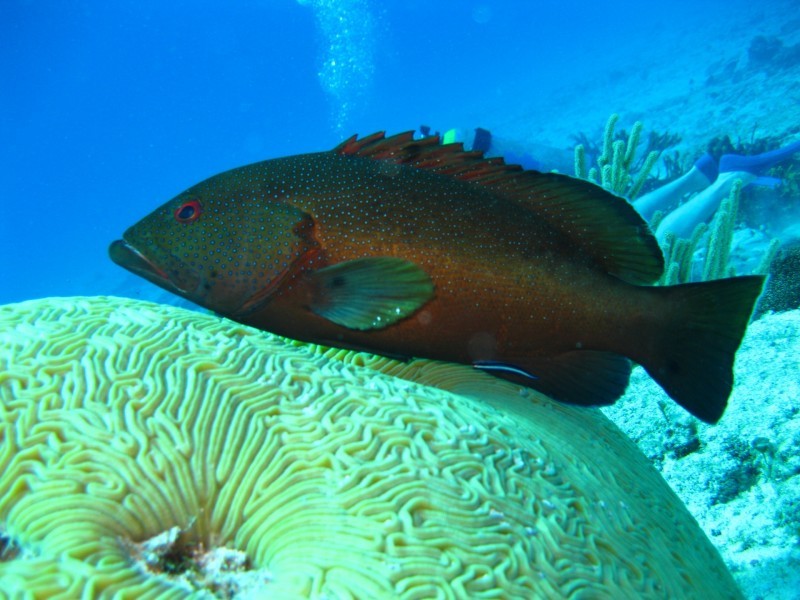 Situated along the Garden Route, Plettenberg Bay is rife with a number of invertebrates such as anemones, nudibranchs, and sponges. Plettenberg Bay has over four different kinds of reefs and is particularly famous for being the best night-time diving spot. The garden route is fantastic, but please note it’s quite a drive from Cape Town, so if you’re planning a trip in that direction we recommend either car hire in Cape Town or flying into George and picking up a vehicle there.


The majority of snorkelling enthusiasts love the Mossel Bay coasts thanks to its extra shallow reefs which harbours octopus, blacktail, colorful Sponges, sea fans, basket stars and feather worms. If you are new at diving or just looking to participate in a once-off holiday activity, the Mossel Bay reefs are an ideal pick.


Nelson Mandela Bay is situated between Algoa Bay in the Eastern Cape and the city of Port Elizabeth. It is a recognised diving and snorkelling coral garden. What makes Nelson Mandela Bay distinct, is that its coasts offer a combination of the warm eastern current and the cold western current. This creates a uniquely different diving experience and ecological diversity. 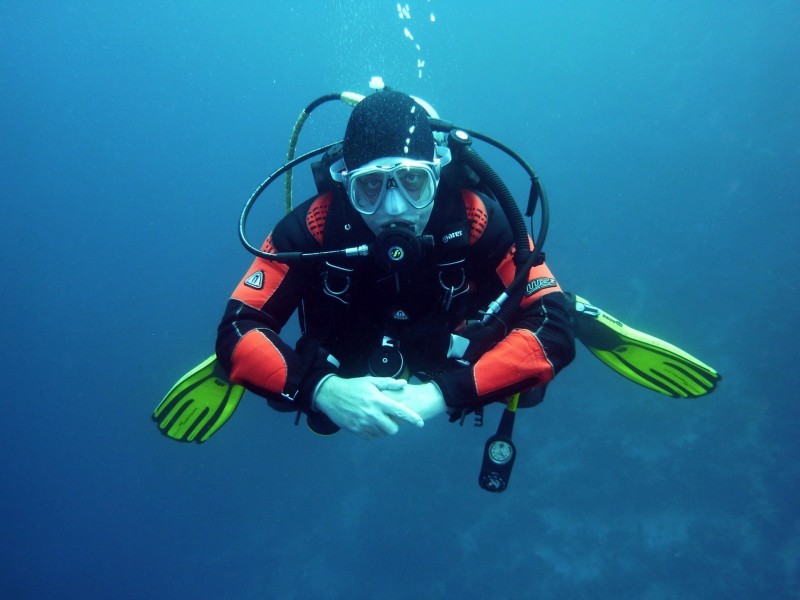 The Protea Banks is particularly popular for being a shark diving hotspot. It is located just over 8 kilometers from Shelly Beach, south of Port of Shepstone in Protea Banks. It is known to be a scuba diving and snorkelling haven complete with swarming fish and beautiful coral reefs. Water temperature varies between 15 and 19 degrees and visibility 5-19 meters. Travelling through South Africa Public transport in South Africa is quite sparse, and most attractions are generally far from each other, therefore we recommend car rental or minibus rental (for groups) when visiting.