When one thinks of rain on holiday it’s usually met with contention, no one wants to get wet while they are trying to have a good time and relax. Most opt to travel to certain destinations based on whether there will be great weather or not.

However, Botswana may just be the exception you have been waiting for. In certain destinations rainfall is limited and the fact that it’s entitled their ‘Green Seasons refers to the greenery which comes after rain which is always a pleasant sight. This time of year in Botswana has been known to keep the influx of tourism low meaning you will be treated to all the amazing sights and sounds of this great country without dealing with hordes of people. Here are 5 reasons why one should visit Botswana in the green season.

It is widely believed Botswana is the best 4×4 self-drive location in the world. If you intend on going for an adventure, you might want to consider 4×4 hire Botswana as a vehicle solution.

By Haplochromis (Own work) [GFDL (http://www.gnu.org/copyleft/fdl.html) or CC BY-SA 3.0 (http://creativecommons.org/licenses/by-sa/3.0)], via Wikimedia Commons

Another great reason to pick Botswana during the green season is that of the zebra migration. It’s believed that certain lodges have better viewing of this and actually gear their green season around experiencing this amazing wildlife event, do your research on which is the best destination in Botswana to ensure optimal viewing.

Great time of year for photographers 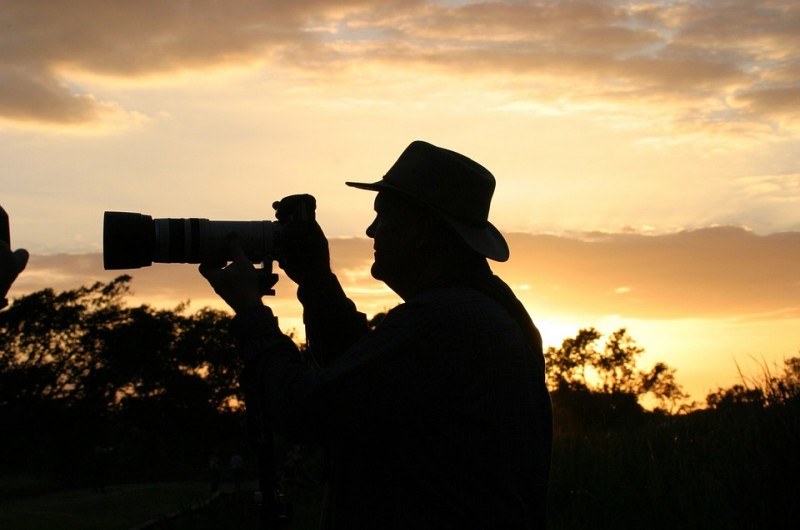 Because of the rain, the air becomes slightly cooler and it clears out some of the haze which hot summers days can bring. This makes it an optimal time for photographers as the subject matter is simply sharper and clearer. This is something to consider for those travelling to Botswana purely for a photographic expedition.

A picturesque view of the accommodation at Jacana Camp taken from www.discoverafrica.com&nbsp; 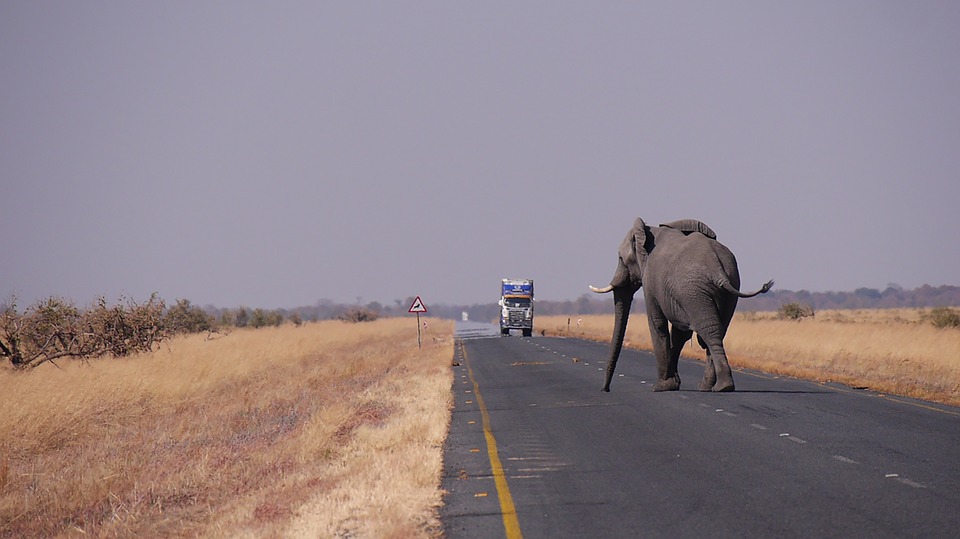 If you are planning on going from lodge to lodge, you might want to consider car hire Botswana for your transport needs.