First things first, getting there. If you are in need of a vehicle to get to any of these beautiful courses, you might want to consider car hire. If you intend on going on a road trip across the country to play them all, you might want to have a look at some of the 4×4 hire options for that extra space for luggage and clubs.

Condé Nast Traveler (US) in its recently announced 16th annual golf poll voted Steenberg as the Top Foreign Golf Resort of 2012. Scoring the winning 96.4 points, Steenberg was rated across eight categories. In the last year Steenberg has raked in a number of other major international awards, ranging from Global Winner Wine Tourism Services in the Great Wine Capitals’ Best of Wine Tourism Awards 2011, to being rated among the Top 100 Experiences in the World and voted Best Luxury Hotel in Africa 2011 by www.TripAdvisor.com, the world’s largest travel site.

On the border of the Kruger National Park and designed by Gary Player, Leopard Creek is rated one of the best golf courses in South Africa and 25th in the world located outside of the US by Golf Digest USA. Leopard Creek takes full advantage of nature’s gifts and the bush environment home to the Big Five and over 200 species of birds. Golfers are protected from the wildlife with innovative architectural and landscaping techniques. 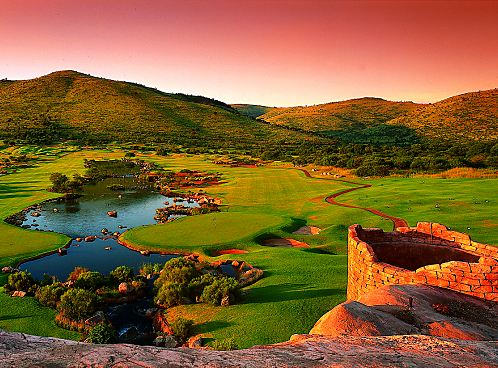 One of the toughest, longest golf courses in South Africa is the Gary Player Country Club, and another grand course designed by the man himself is located at Sun City in the North West Province. Host to the Nedbank Challenge, Golf Digest USA has ranked the course at number 29 in the world outside the US. The Gary Player Country Club features two holes ranked in Golf Online’s list of the 500 best holes in golf: the 520 meters par-five ninth, and the 402-metre par-four eighteenth.

Situated in South Africa’s southern region of the Western Cape Province, The Links at Fancourt is ranked 59th in the world outside the US by Golf Digest USA and yet another one of Gary Player’s awesome designs with over 700 000 cubic metres of earth moved to create a typical Links-style course. The course has been host to the 2003 Presidents Cup clash between the USA and the International Team, as well as the inaugural Women’s World Cup of Golf in 2005.

To get the most out of your time in this region, check out the Garden Route Golf Holiday and car rental specials.

Golf Digest USA ranked Durban Country Club 62nd in the world outside the US and three of the holes on this stunning coastal link course have been included in Golf Online’s top 500. The third is the best third hole in the world; the best par-five. Golf Online has rated it as high as 18th best hole overall in the world.

The Durban Country Club has been host to more South African Open Championships than any other course in the country. Winners on this course include names such as Bob Charles, Gary Player, Bobby Locke, world-renowned Ernie Els and Tim Clark. 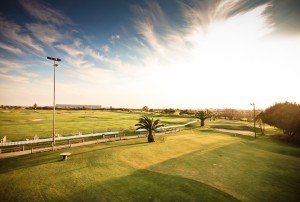 Only members and their guests have access to this gorgeous club course. The very exclusive River Club Golf Course in Sandton, Johannesburg is highly rated. Apart from the course’s immaculate condition, the River Club is home to one of the toughest finishing stretches in the country and a long course at 6 500 metres of play and therefore on our list of one of the best golf courses in South Africa.

Arabella has been bringing international players to the course to discover its magic since 1999 since it has been named the best golf course in South Africa. Designed by top SA designer Pete Matkovich, the course has been ranked 100th in the world outside the US by Golf Digest USA. Arabella Country Club is right next to the largest natural lagoon in South Africa, with the ninth, seventeenth, and eighteenth parallel to the water. 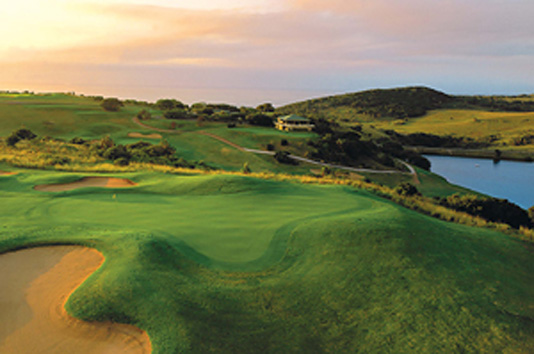 Located along the coastline of the Indian Ocean and designed by Robert Trent Jones. Although it is not a very long course, it is by no means an easy one. The Wild Coast Country Club with its wide fairways can present a very difficult challenge when the wind comes up. The signature hole is the par-three thirteenth at 146 metres and is included in Golf Online’s 500 best holes in the world and also one of the best golf courses in South Africa.

Built in 1937, Johannesburg‘s Glendower Golf Club made an early impact. In the 1980s the course underwent major changes, with all 18 greens being reshaped and rebuilt, new tee positions. The course hosted the South African Open in 1987, 1993 and 1997. The signature par-four tenth has been included in Golf Online’s 500 best holes in the world.

Click on the link for more information on golf holidays.

If you plan on going on an adventure to any of these majestic locations from another part of the country, you might want to use a vehicle to get there first. Car rental South Africa would be a great place to start looking for the best wheels to get you there.