Mozambique is the place to be for all those seeking adventure under the African sun. Be it a getaway jam-packed with extreme sports, the likes of scuba diving, quad biking, horse-riding and so on, or simply a relaxed tranquil time spent on the many spectacular beach havens in and around Mozambique, whatever the case may be for your travelling to Mozambique, a fun time is guaranteed.

If you are interested in going on a 4×4 adventure here, but find yourself in need of a vehicle, you might want to consider 4×4 hire Mozambique to find the perfect vehicle for your travel needs. 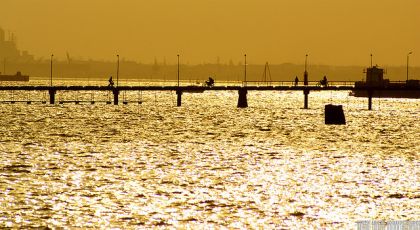 Not only is Mozambique fast becoming a first-class destination due to its wealth of natural beauty surrounds, but the Mozambique government is also taking steps toward furthering the infrastructure of Mozambique, and at the same time developing the country in such a way that foreign and local investors may invest in the country.

One of these endeavours undertaken by the government is the latest plan to build a bridge, linking Maputo, the capital of Mozambique with the district of Catembe. 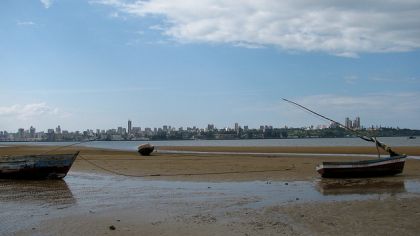 The bridge building project is expected to raise and arouse mass interest from foreign and national investors.
The company responsible for the projects’ development and subsequent implementation is the publicly-owned: “Maputo-Sul” Development Company.

In the words of its’ Executive Director, Nelson Nunes: “interest is coming from investors in Portugal, Spain, China and other countries.”

Nelson Nunes also pointed out that: “There are various parties interested in the project. We began with Portuguese consultants, and we now have investors from China, Spain and other countries, interested in developing the project”

Not only will this Maputo Bay bridge project involve the resurrecting of a bridge spanning Maputo to Catembe district, but it will also entail the building of roads leading up to the bridge, and along the bordering cities and countries, such as the South African province of KwaZulu-Natal, and between the towns of Boane and Bela Vista.

With all these changes in infrastructure and development needed to take place, the project has been estimated to be valued at around 500 million US dollars.

As the roads need to be build in and around the bridge, so does urban development need to take place, in order to sustain the projected influx of tourists and activity that the bridge building is hoping to introduce to Mozambique.

What will be a definite priority is to ensure the development programme for Catembe and a redevelopment programme in the district of Malanga, in Maputo city, along with the construction of access roads, all of which will need to be handled swiftly, as the bridge building project is highly dependent on these factors to ensure its success.

According to the Deputy Minister of Public Works, Francisco Pereira, this project is of great “importance to the southern region of our country”.

“It is not just about linking the city of Maputo with Catembe, because that exists and could always be improved with new, modern ferries”, insisted Pereira. 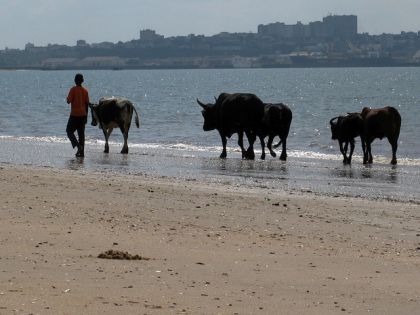 Details on the actual project are still under discussion, as preliminary tests and surveys need to be completed first.

There is, however, a consensus that to be sure of the sustainability of the bridge and roads, toll gates will need to be put into place, this way ensuring maintenance will be up kept.

Another important note is that the bridge will need to be at least 48 meters or more in height, to ensure that ships entering into the cities will not be hindered – therefore the bridge is intended to be quite the spectacle of grandeur and beauty. 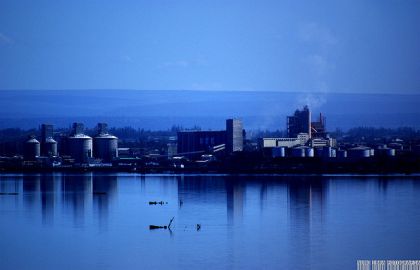 Construction is set to begin in 2012, assuming all legalities, planning and implementation is carried out timeously and efficiently.

Mozambique is set to be the next African hub of commerce and is well on the way to becoming a league of its own.

Bridging the gap between developing and first world countries is an occurrence that happens one step, one plan, one idea at a time.