I Do Africa - Around Lake Victoria in Africa

We traveled through three countries, Tanzania, Kenya and Uganda and a month ago we went to Rwanda and now we’re back in Tanzania. We have moved all around Lake Victoria in Africa and it has been a whirlwind, adventurous time filled with diversity, hardship, new friendships and luck.

From Dar es Salaam we started to move northwest towards Kilimanjaro but first we spent some time in Tanga. The rainy season had finally started which sadly for us wasn’t too great. The roads were muddy and wet and we got stuck a couple of times. Badly stuck too if I say so myself- the first 73km out of Tanga took us six hours due to mud! 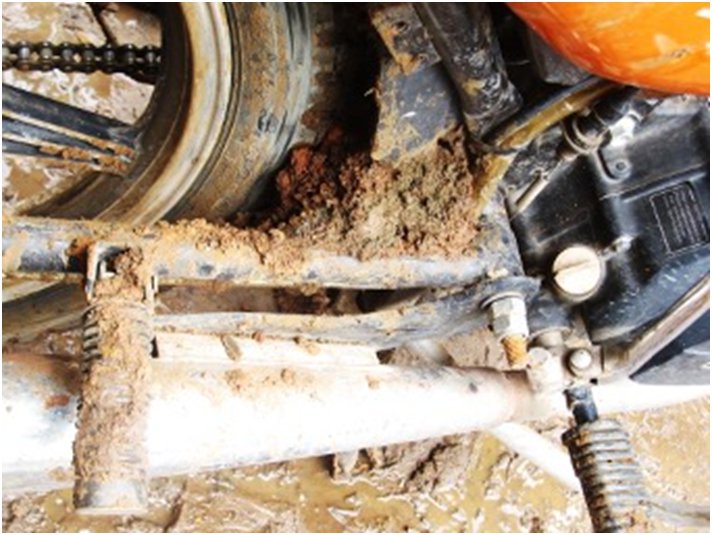 After we got a glimpse of the Roof of Africa in Moshi the plan was to travel via Arusha to Rwanda and then Uganda. By now the bike was in a bad way, breaking almost every day and this along with the fact that we could not find a viable way around the Serengeti we were forced to change our plans… again. 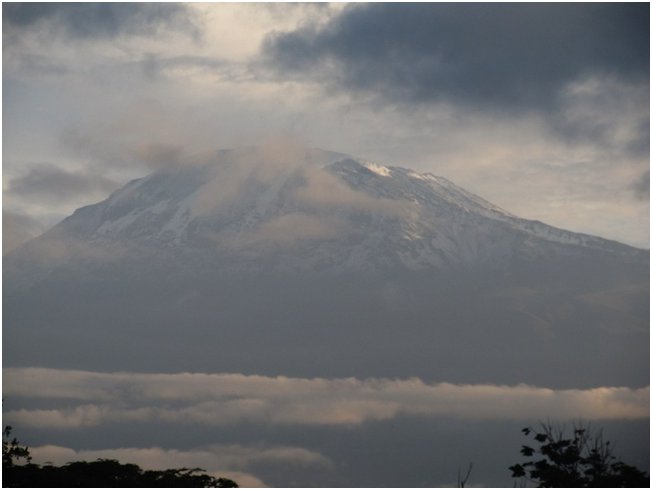 From Arusha we spent some time close to Ngorongoro crater and then went back and took the highway straight to Nairobi.

Nairobi was absolute chaos. Our spirits lifted at the idea of first world centers (and new underwear, which by now we desperately needed) but dropped equally quickly due to the aggressive driving here. We moved towards the border with Uganda but the main artery between Nairobi and Uganda was an impossible drive for as and simply just too life threatening.  Trucks forced us off the road while oncoming cars and taxis would drive in our lane and expect us to get out of their way. The rule of the road, it seems, is that the biggest vehicle wins!

Lake Victoria in Africa through a less popular border post

So we took a train to Lake Victoria and then entered Uganda at a less popular border post. 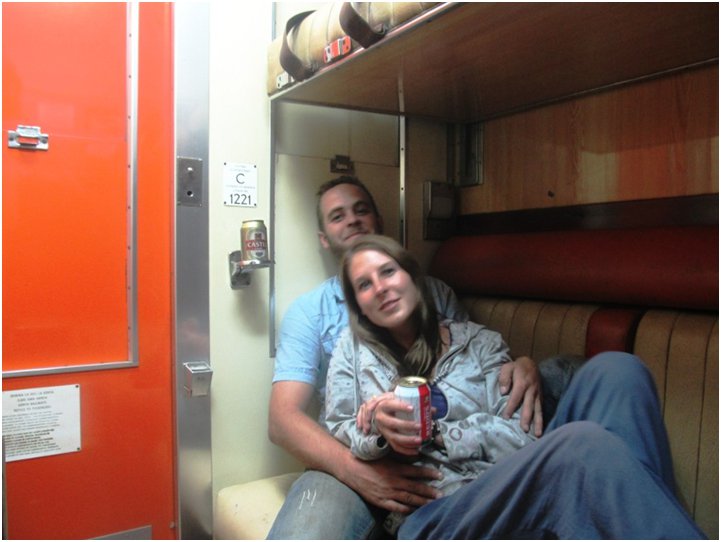 The Pearl of Africa

In Uganda something inside us just snapped. We had had enough. Enough of the discomfort, struggling, bad nights, low budget meals and the stress of the road! So we decided to take a step back, put all our limitations aside and just enjoy ourselves. We rafted the White Nile, tracked the stunning Mountain Gorilla in the Bwindi Impenetrable forest, went for a dinner and a show in Kampala and ignored our daily budget! 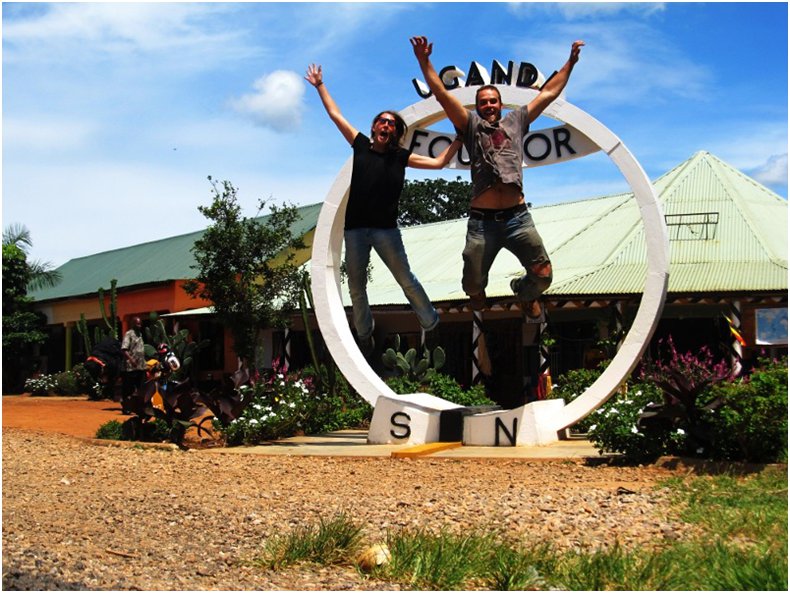 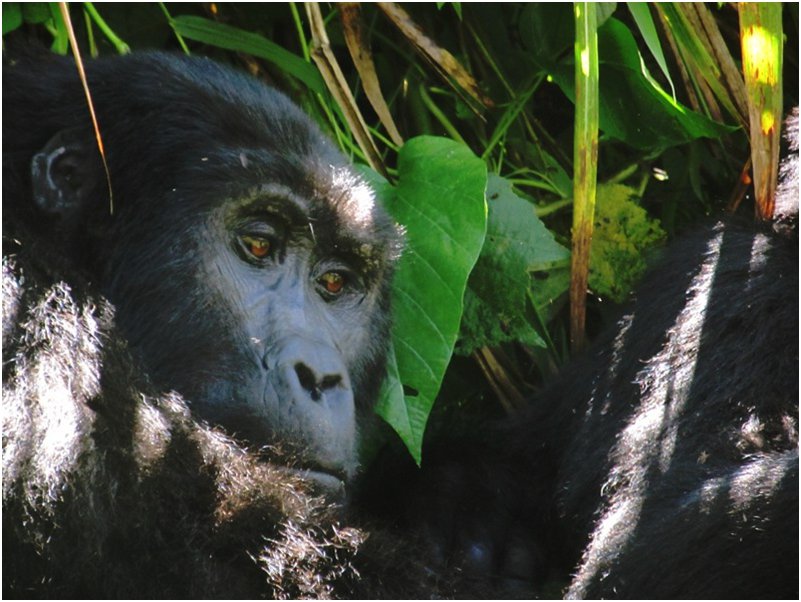 By the time we entered Rwanda our spirits were lifted and we were ready to take on another four months of discomfort… but we had spent such a big bulk of our budget that we probably only have about 2 months’ worth of money left.  It was, however, all worth it!

A phoenix, rising from the ashes

Rwanda emotionally drains one but simultaneously fills you with so much hope and joy. Except for the Mountain Gorillas here, Rwanda has one other major reputation – the 1994 genocide which saw over 1milion people brutally murdered. After the genocide Rwanda was dead, entire families were killed, 300 000 children were orphaned, 500 000 women were raped – intentionally by HIV positive attackers in order to punish them further with the disease, millions of people fled the country.  By then end of it, Rwanda’s streets were rotting with bodies and its people cursed with trauma.

But today, 18 years later, Rwanda is the cleanest, friendlies and safest country we have been to. There is not a single piece of garbage in the streets, not one road kill on the highway and the entire country had made a very successful attempt to rebuild and recover. There is an almost unreal feeling of harmony and order.

We cried a lot in Rwanda but after our visit I firmly belief that no Trans-African trip can be complete without visiting this country! 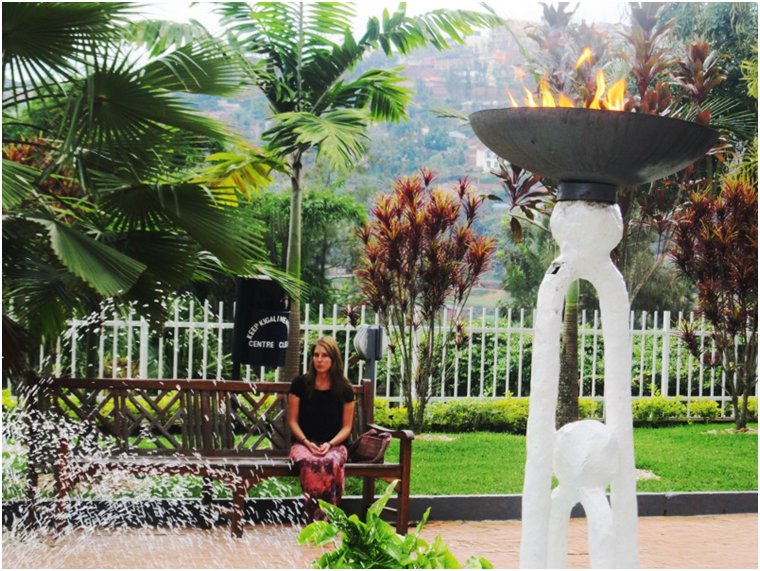 We had no choice but to pass through Tanzania again in order to get to Kenya and then start the final stretch of our journey. The war in Sudan might pose a possible threat so the truth is that we have no idea if we will be able to complete our journey … but one thing is certain, we will surely try!

Sadly I fell ill just a day after leaving Rwanda and after another two days of lying in bed not getting much better, the time had come to pay a visit to the hospital. I am not sure what I had but it is some form of reparatory virus or disease and we have been asked to stick around in Mwanza, a stunning town at the bottom right of Lake Victoria, for at least a week in order for me to go to hospital every day and get an injection of some sorts.

Alas, Kenya, Ethiopia, Sudan and Egypt will have to wait for my lungs and the go ahead from my doctor… will keep you posted! 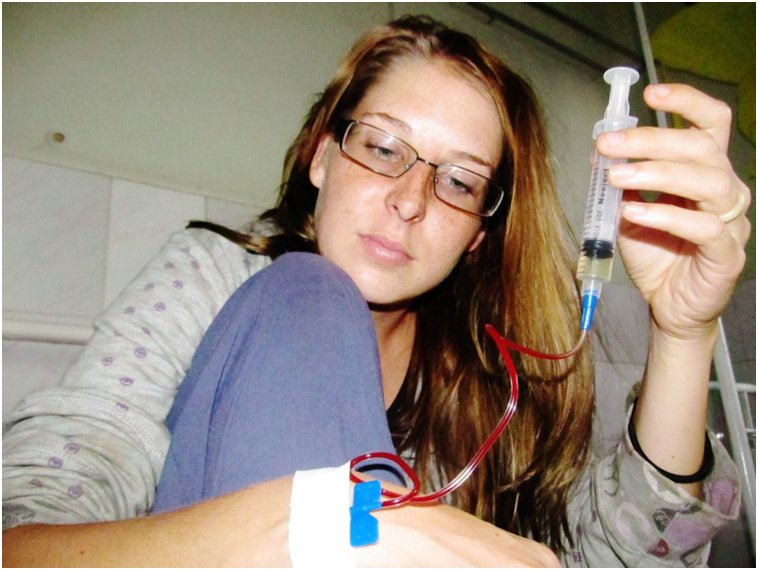