You won’t find any tented camps and quaint little lodges in this part of the world when you are undertaking that long awaited Richtersveld 4×4 adventure. A lot of people think the |Ais|Ais section is the main destination but there is so much more to this mountain desert. A 4×4 is, of course, essential for driving here. Travel writer Toast Coetzer went on a 4×4 trip with well-known guide Rey Janse van Rensburg through the Richtersveld earlier this year and discovered just how big it is. Rey is from Namaqualand and has been leading tours into the Richtersveld since the 1970’s. He shares his priceless knowledge…

According to South Africa Nation Parks (SANParks), a startling discovery awaits as the mirage dissolves into human like half mens (half person) and the fauna proves to be a treasure chest of discovery. Half mens is the name of the type of tree that take on human stances as they grow “arms” and their tops look like heads. The top consists of thick, crinkled leaves, that looks a lot like the human head, the unusual appearance being the inspiration for its name. 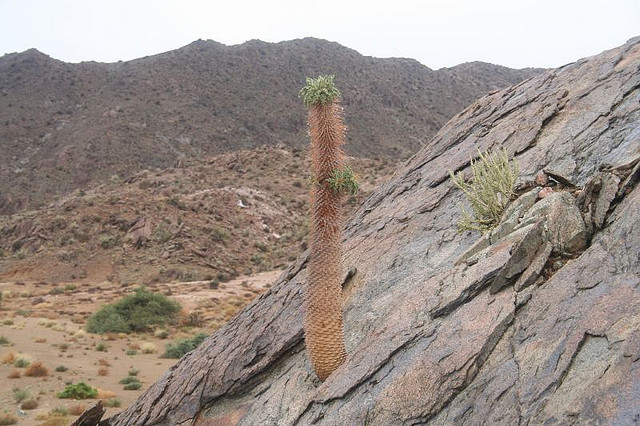 Towns in the Richtersveld

Alexander Bay, Eksteenfontein, Kuboes, Lekkersing, Port Nolloth, Sanddrift and Steinkopf are the towns in the Richtersveld and each one proves to be a great destination to park the 4×4 and stretch some legs. Below is a map to give an idea of where each town lies.

Map by: Richtersveld National Park Nestled in the hills of the Richtersveld, Lekkersing is on the road to Kuboes and offers many interesting finds for the discerning traveller. Discover how tombstones are cut to quartzite or take a guided tour to the Skurwehoog caves. Learn how to make “riempies” chairs, “velskoene” (shoes) and dresses and “kappies” at “Rusoord” the local craft and community workgroup. 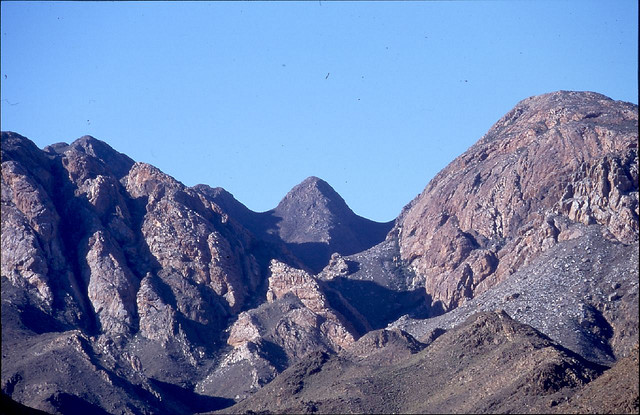 Camping in the Richtersveld National Park

Campsites are like gems you find a long the way and each one has something special to offer. You need to traverse a couple of passes to get to the Richtersberg campsite, but according to those who have camped there, it is totally worth it. Other equally great camps are Pootjiespram, De Hoop, Sendelingsdrift and Kokerboomkloof.

Not about game viewing

You don’t go to the Richtersveld to see wildlife. It is more about the small things. The guides offer a lot of interesting facts about the fauna and flora of the dramatic landscapes of the Richtersveld. Here are a couple of things you have to see and take photos of on your Richtersveld 4×4 trip.

Five things to look out for in the Richtersveld 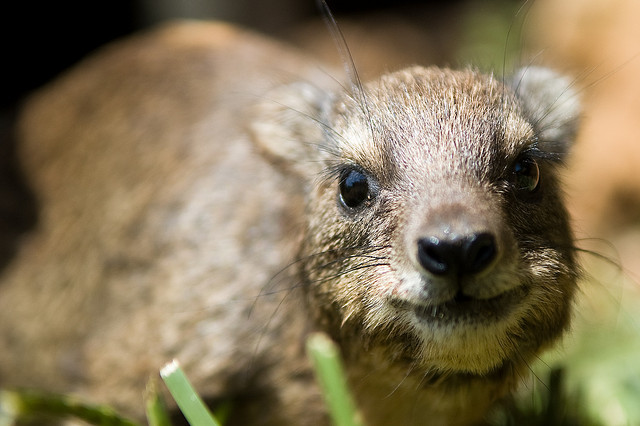 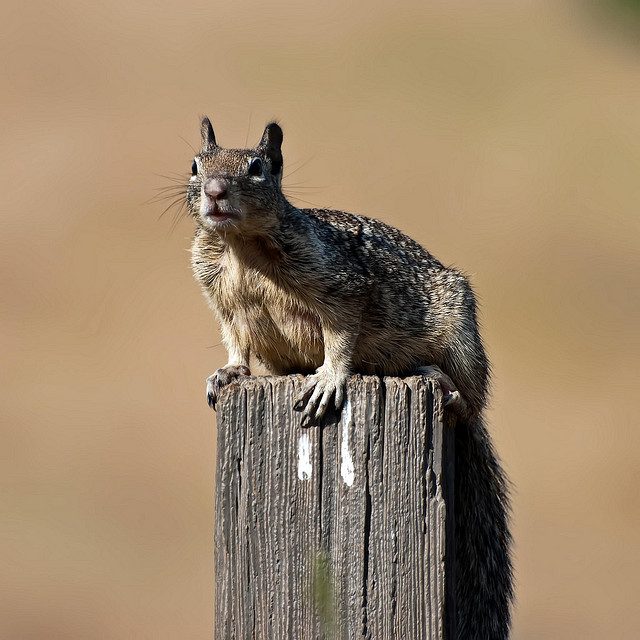 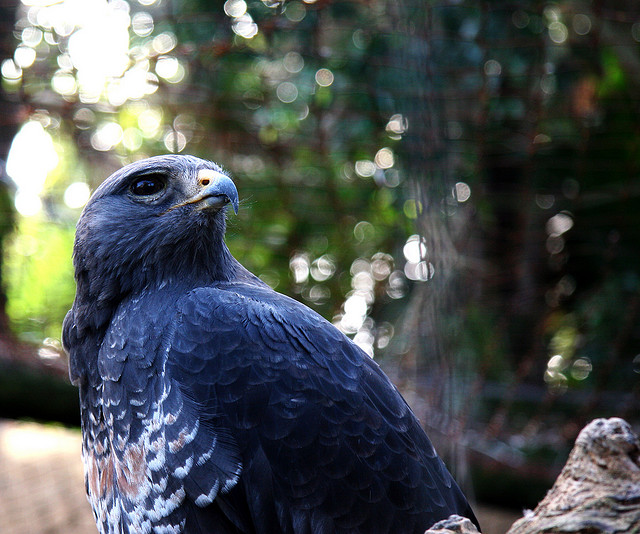 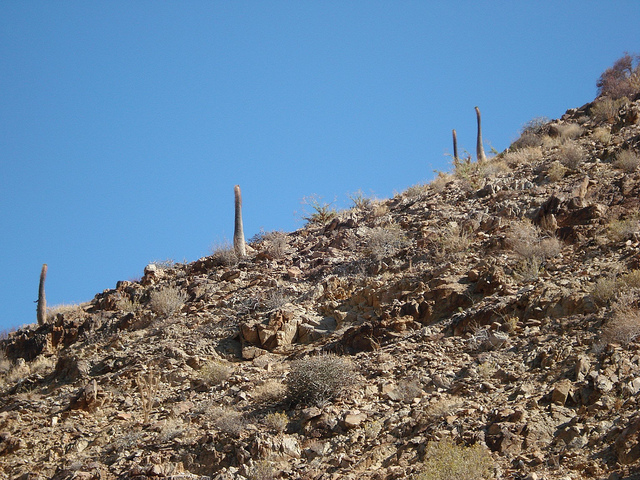 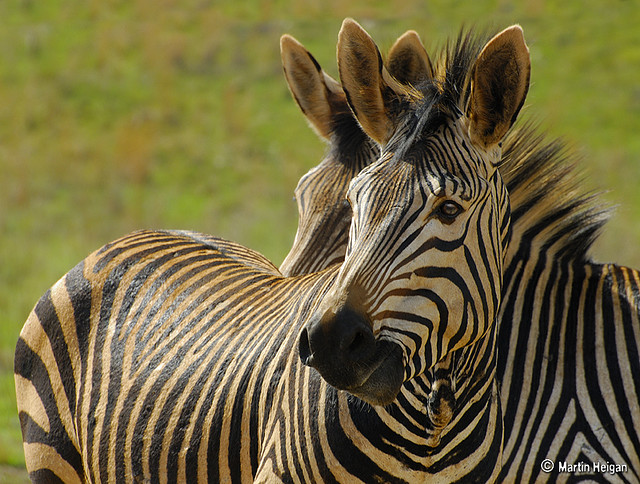 Millions of years of exposure to elements have caused the |Ais|Ais/Richtersveld Transfrontier Park’s landscape to be harsh and not for the hesitant. The park stretches into Namibia, which means visitors can cross from South Africa. Quiver trees and mountain desert as far as the eye can see awaits.  Just when you start to get tired of the aridness, the shimmering waters of the Orange River, which meets you as the road meanders to and from it, cools the eye down. Wild animals roam the plains. Likely to encounter are springbok, klipspringer, grey rheebok and steenbok. The cunning baboon also roams this part and you might also encounter the Hartmanns’s Mountain Zebra (a protected species) which are also inhabitants of this fascinating desert. The |Ais|Ais National Park is managed by Nama people and the South African National Parks.

How to get to the park

The best way to get to the Park from N7 (RSA) and B1 (Namibia) is to turn off at Steinkopf and approach via Port Nolloth and Alexander Bay with only the last 80km being on dirt road. If you want to take a detour and get a broader picture of the |Ais|Ais Richtersveld take the road from Vioolsdrift, via Kotzehoop, through spectacular scenery to Eksteenfontein and then on to Sendelingsdrift is one well worth travelling. Do keep in mind that the Kotzehoop farmers’ crops gets affected from speeding vehicles.

The Richtersveld 4×4 challange: What you need to know

This tour is 5 days and 4 nights and you drive about 900 km in total. You need a 4×4 and the terrain varies from steep passes to sandy river beds. You start and finish in Springbok and it’s best to book accommodation in town for the night before departure and again for the night of your return. You use your own vehicle or you can drive with the guides (at increased cost). All meals are supplied and prepared by the guides. You have to pack your own sleeping bag and other camping kit (tents are supplied). Also pack your binoculars, magnifying glass and succulent or Namaqualand veld flower guide. And remember the muggies – get a protective net. You can fill up in Springbok, Vioolsdrif, Sendelingsdriftt (a new Total will come in 2012, for now there is only diesel and lead-replacement petrol), Alexander Bay, Port Nolloth and Steinkopf. Best time to go? April-November – it’s too hot in mid-summer. Cost R750 pp per day (self-drive) or R998 pp per day (driving with guides in their vehicle), ie R3 750 pp for the whole 5-day tour (self-drive) or R4 990 (with guides). This price includes the park fees. Contact  027 718 1905 or send an email to richtersveld.challen@kingsley.co.za. Planning a 4×4 trip and need to hire a vehicle locally?