Should you opt for a Private Game Reserve?

Nothing beats the thrill of being in a wildlife park and viewing some of the world’s most prolific animal species. From the endangered to the endemic, there is something that will appeal to everyone at most of South Africa’s game reserves. The question is whether you should opt for a private reserve or national park? 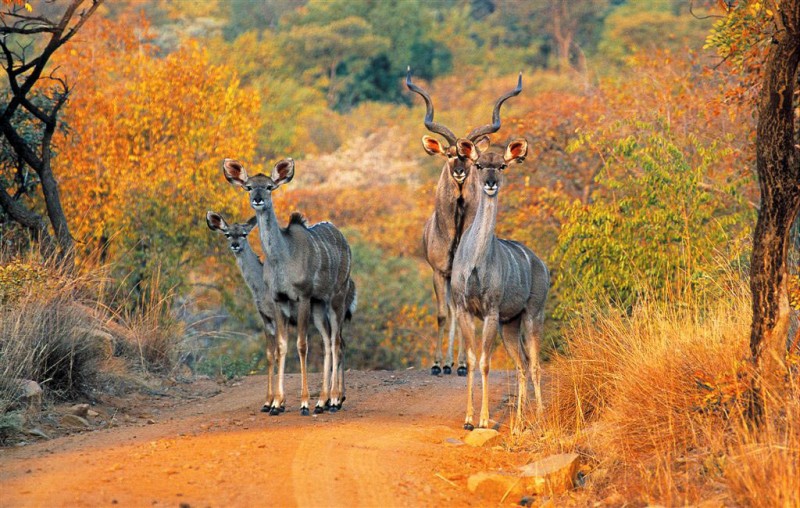 Unlike national parks, private game reserves are privately owned and sometimes located within the national parks themselves, where animals are hunted for sport. However, if this is prohibited then it is considered a nature reserve – the idea being conservation and protection of the fauna and flora, as well as endangered wildlife.

National parks, on the other hand, allow visitors to pay at the entry points for a self-drive experience at your own pace. 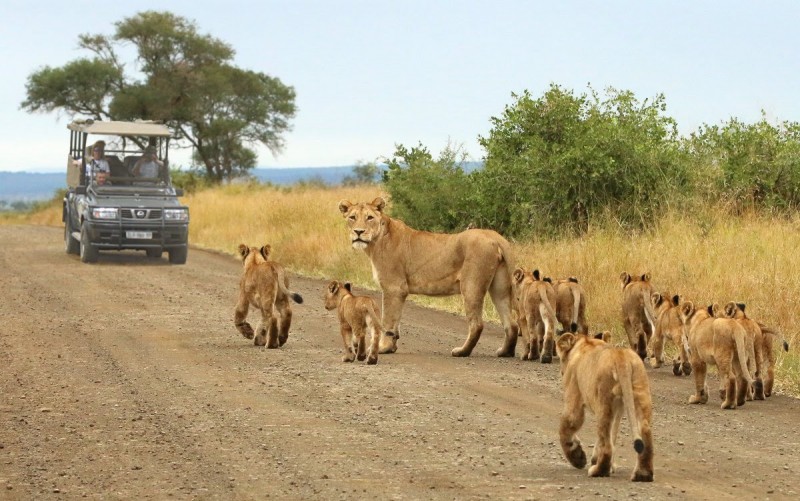 Alternatively, a private game reserve is more controlled in that you go on a sightseeing tour of the conservancy, usually with an expert ranger who knows where the animals are. The national park option generally doesn’t offer this and it is therefore recommended for the more experienced wildlife enthusiasts. 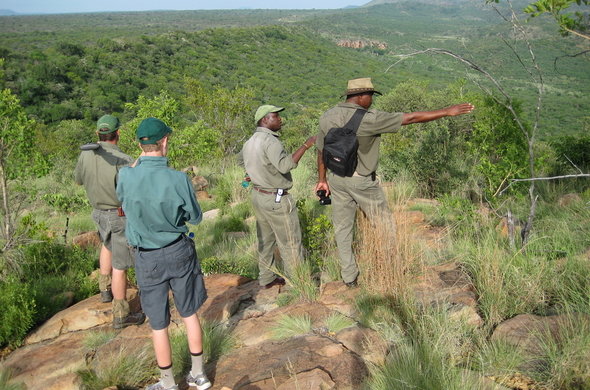 At a private reserve, you are guaranteed to see animals, without having to find them out yourself. Knowledgeable rangers share facts about each animal and area you sight which adds to the education aspect that some appreciate.

Private game reserves also don’t have heavy traffic which national parks have, owing to their higher cost of entry and/or stay, but the advantage in this is whatever you pay for goes towards conservation of the wildlife and their habitat, so you’re actually assisting conservation efforts in the process. 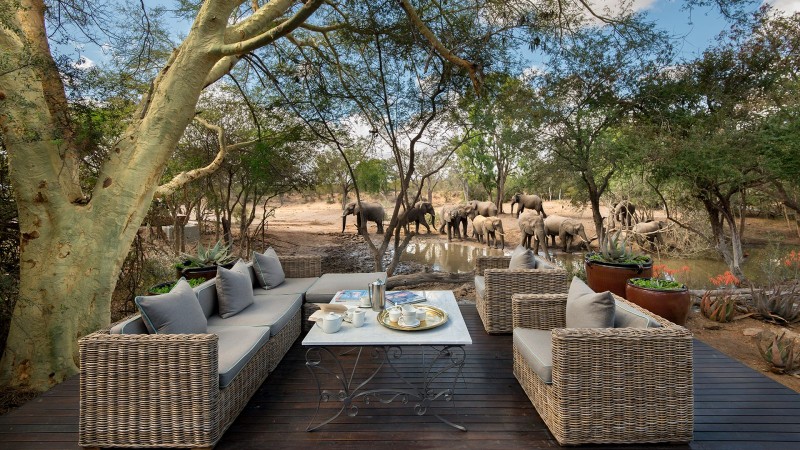 National parks have time restrictions for accessing the park, but with the private game reserves, you not only get quality accommodation but also get to access to areas that ordinarily are off limits for national park visitors. At a private reserve, you can also experience night drives and bush walks with guidance from the Conservancy’s security and tour guides.

Private game reserve visitors get the added bonus of accessing the national park, offering the best of both worlds. 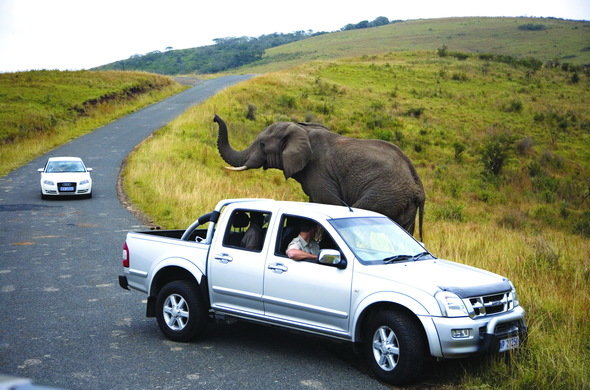 Travelling to many of South Africa’s reserves from major international airports is accessible via car rentals and similar transport options. If you would prefer to take the scenic route to a game reserve and need a car rental in South Africa, then the options are plenty.