Six must see small towns worth visiting in the Western Cape

Most tourists and travellers will know the Western Cape for the iconic Cape Town with its assortment of world class beaches, wine farms and wonderful hiking trails and nature. However, there is also a great deal of small towns to explore in the region which are famous for their own reasons. With the Garden Route just around the corner and the West Coast just a stone throw away it’s no wonder people love exploring all the towns and villages which the Western Cape are famous for.

The Western Cape has a fairly well-connected public transport system which will enable you to get around easily and efficiently, however many of the bus, train or taxi routes will not go out to the more remote places so it optimal to hiring a car in Cape Town. 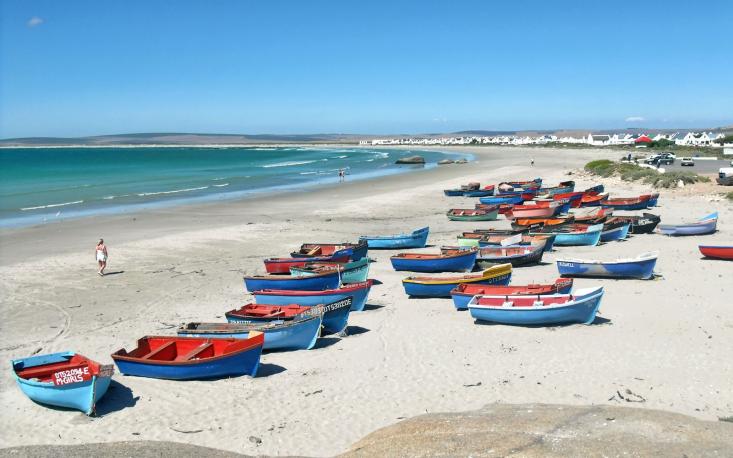 Photo was taken from – https://www.supercoolbeaches.com/south-africa/paternoster-beach

This town comes alive during the holiday season but nothing could ever take away it’s small town charm which has served a certain community of fisherman in what would seem like forever. It’s desolate beauty and quaint restaurants and guest houses have turned it into a sought after destination for Capetonians looking to escape from the congestion of the city during their holidays.

Image was taken from – http://www.barrydale-info.co.za/town

This town which isn’t far from the popular Afrikaburn festival has become a haven for misfits and artists looking for a tranquil surrounding in which to do their work. The area has a popular hotel which is famous for hosting live music and art exhibitions. There is also the iconic Ronnie’s Sex Shop bar which has been in the same location for as long as anyone can remember. 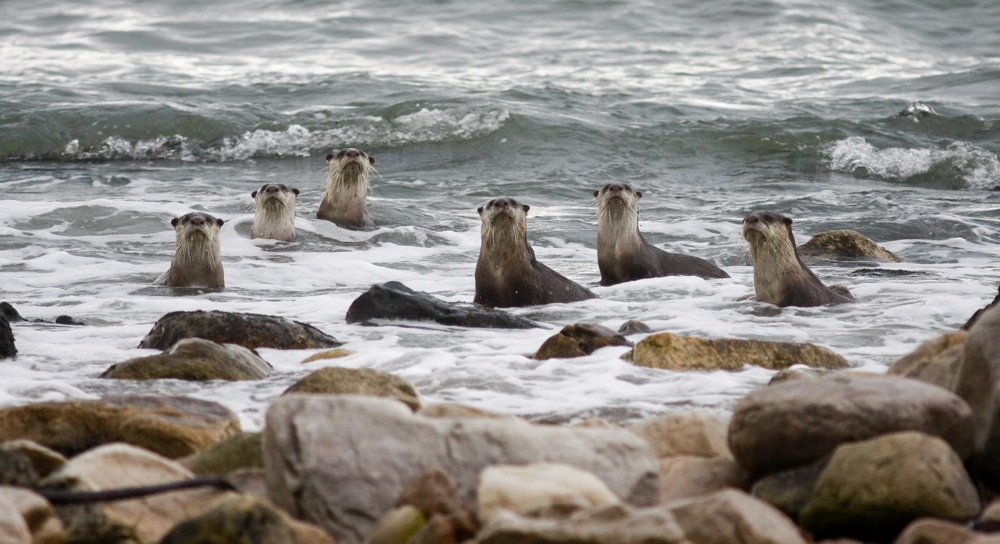 Photo was taken from – http://www.getbirding.com/?cat=223

This iconic destination which isn’t far from the popular town of Hermanus, is a great place for a weekend getaway which isn’t far from Cape Town. The area is also famous for its penguins and the scenery is a site to behold, with picturesque and untouched views of both the icy Atlantic Ocean and breathtaking Overberg mountain range. 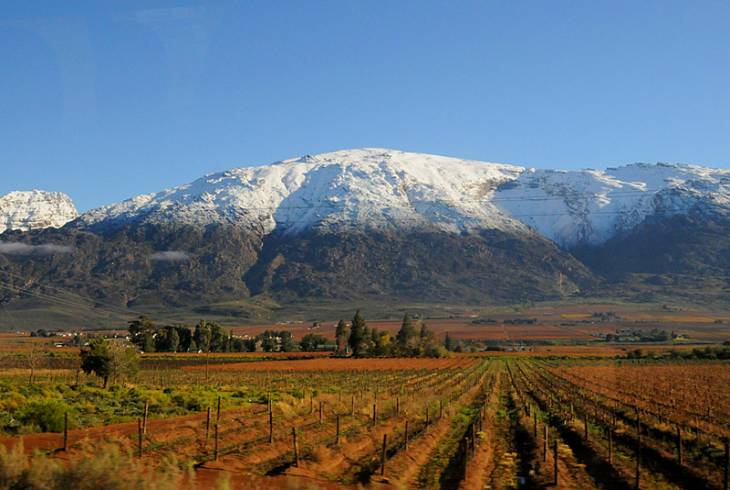 Image was taken from – http://www.wheretostay.co.za/town/ceres

Ceres a town famous the world over for being one of the biggest fruit producing towns not only in the Western Cape but in the entire country, the popular fruit juice brand for which named itself after the town and for good reason. The land is believed to be great for all varieties agriculture and the area has been providing amazing produce to the entire Western Cape for many years now.

Photo was taken from – http://www.mossel-bay-info.co.za/town

This picturesque and slightly industrious town situated on the outskirts of the Garden Route is great for many reasons. It’s a sleepy town with enough action to keep the big city at bay. It’s also a world class surfing destination and its close proximity to other notable destinations such as Wilderness, Plettenberg Bay or Nature’s Valley have kept it a firm favourite holiday destination for decades.

Image was taken from – http://safari-index.com/lodge/natures-valley-rest-camp-garden-route/

Nature’s Valley is a tiny holiday village nestled deep in the heart of the Garden Route of South Africa. There really isn’t much there besides for an abundance of nature. There is pretty much one shop, one restaurant and a dairy farm on the side of the road on the way in. It’s also the location for the popular Wild Spirit Backpackers who host live music pretty much every other night.