Our South African tour:  So far so good!

South Africa boasts diverse landscapes which makes it a must visit travel destination. As you travel from the Cape to KwaZulu-Natal and drive through to the majestic Drakensberg mountains in Lesotho, you might be stunned by the contrasting arid areas of the Free State and Northern Cape. Although Australia is a lot more vast than South Africa, the two countries are very similar in many respects. 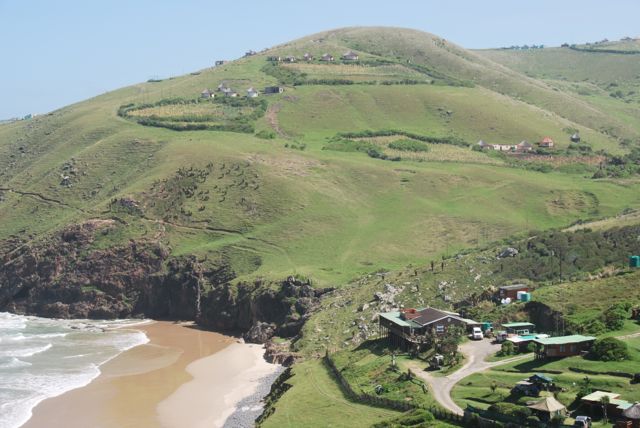 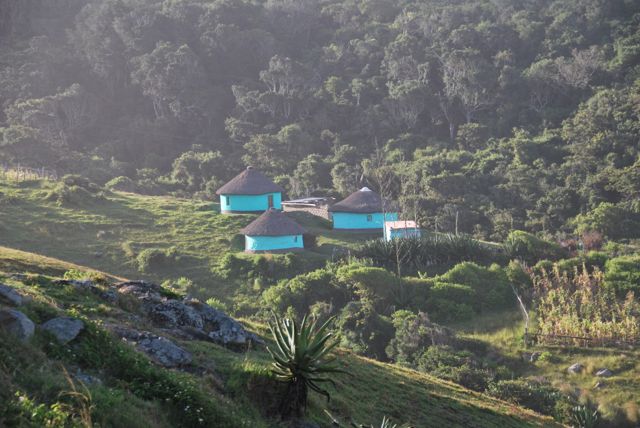 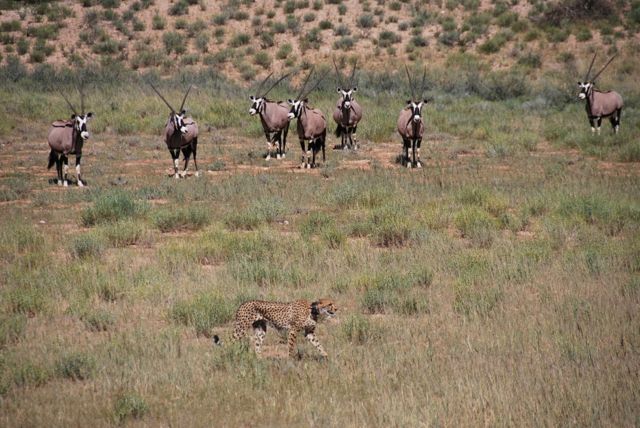 We were never threatened in any way when we traveled through big cities such as Durban and Johannesburg. In fact, most South Africans we met, both black and white, were extremely friendly and very helpful. The friendly waves of the children next to the road in the Transkei and Lesotho left us with a warm, fuzzy feeling. 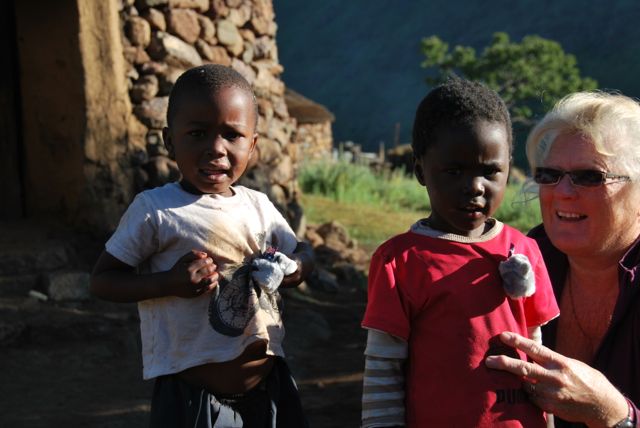 Marianne with a couple of kids in the Transkei.

When travelling through the cities in South Africa, I have realised that many have become very “African” – with the middle class moving to the outer suburbs. Whilst the middle class is certainly growing, there is still a huge wealth gap between rich and poor. It is hard to correlate the Kyalitsha shantytowns with the Sandtons and Camps Bay of the country. 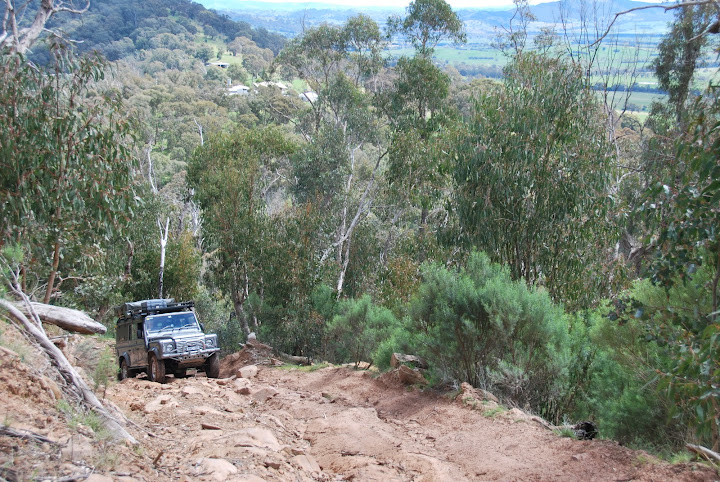 The strange numberplate on Tin Can led to a lot of questions. We love their curiosity! 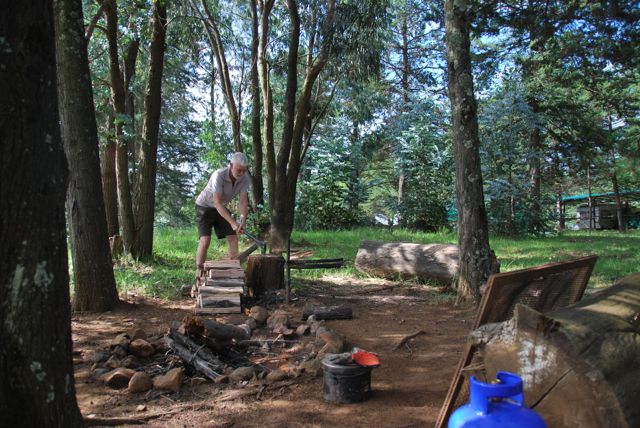 We made more than a handful of good South African friends, especially from the group of Land Rover masochists at the camping grounds.

It’s still a great country to visit and to camp out in, with some of the world’s most magnificent scenery and well-organized caravan/camping parks! 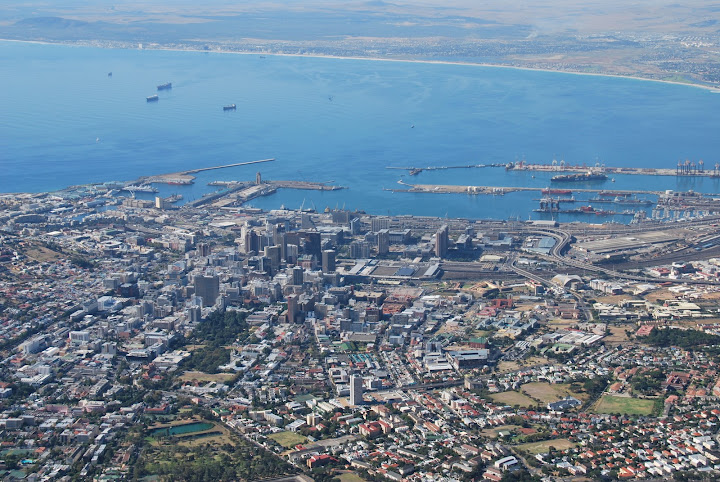 Don’t try and do things in too much of a hurry. The country is definitely moving to “Africa time”. Patience is needed. 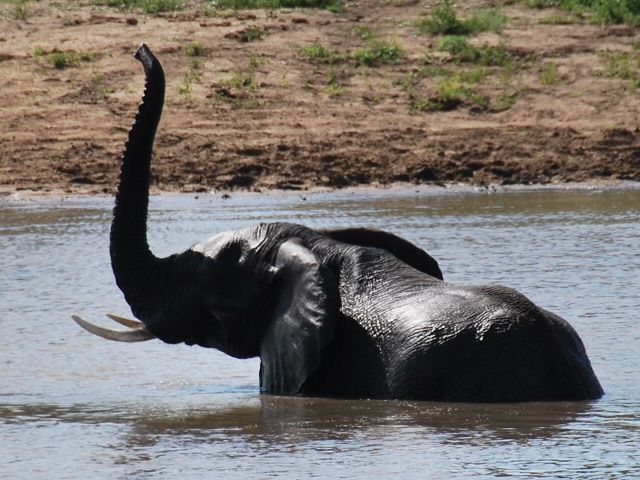 The wildlife and the National Parks make the place.