With South Africa’s vast expansive coastline there really is a lot to explore from the warm waters of KwaZulu-Natal to the icy chill of the Western Cape. South Africa has wonderful marine life and with this comes great places in which to snorkel. There really is so much out there that any marine life lover can spend days upon days exploring hence affording themselves the opportunity to go on a snorkeling holiday. Here are five top snorkeling destinations in South Africa.

If you are already in the area and you would like to have the freedom to explore the area you are visiting independently, you might want to look into car hire South Africa for the perfect set of wheels. 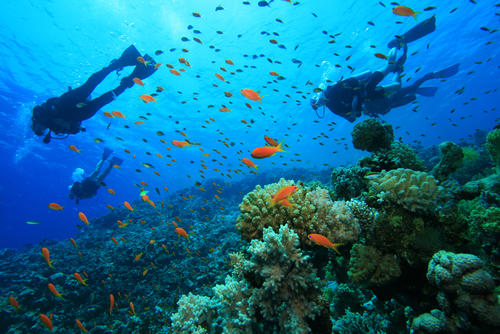 Image was taken from – http://www.xtremespots.com/

Wonderfully warm water, picturesque surroundings and an abundance of marine life have kept Sodwana Bay a firm favorite for all people wishing to go snorkeling or diving in South Africa. Some of the areas include protected rock pools and breathtaking coral reefs and sandstone reefs which include animals such as turtles, dolphins, whale sharks and various types of fish. 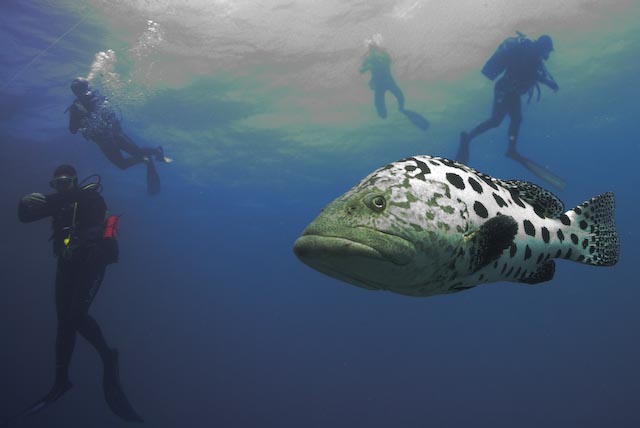 Photo was taken from – http://agulhashouse.com/

Aliwal Shoal is one of the most famed snorkeling locations in the whole of KwaZulu-Natal and for good reason here one gets to dive up and close and personal with sharks and the best part is it without cages so you really get the full terror and excitement of these hugely significant and feared ocean animals. It’s also close to Durban so there is a world of dry land exploration waiting to be experienced as well. 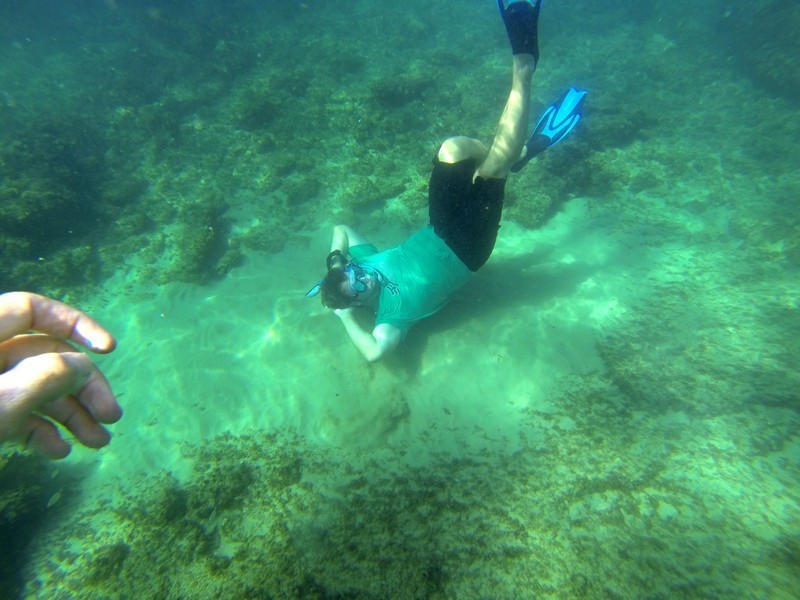 Image was taken from – http://www.gardenrouteadventureguide.com/

The garden route of South Africa is littered with amazing places in which to explore and Knysna has some awesome dive and snorkeling spots as well so get out there and experience. The water is a little cooler than that of the warmth of KwaZulu-Natal so this is something to consider before you diving in. However, crystal clear waters, whales and breathtaking towering mountains wait around every corner. 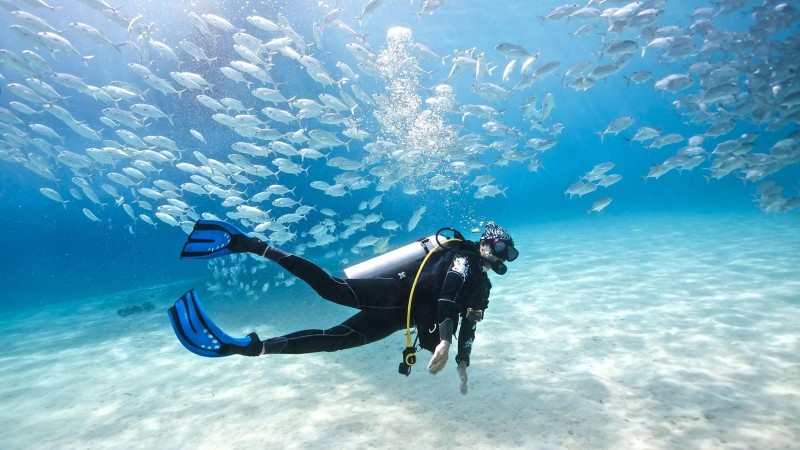 Photo was taken from – https://medium.com/@kommetjieacommodation/crayfishing-in-kommetjie-this-summer

This is widely considered to be one of the better surfing locations in the Western Cape but also a great destination for diving and snorkeling. It’s also a fair distance from the centre of Cape Town so driving there would be optimal. Hiring a car in Cape Town is your best way of achieving this so you can experience everything this wonderful part of the Western Cape has to offer. 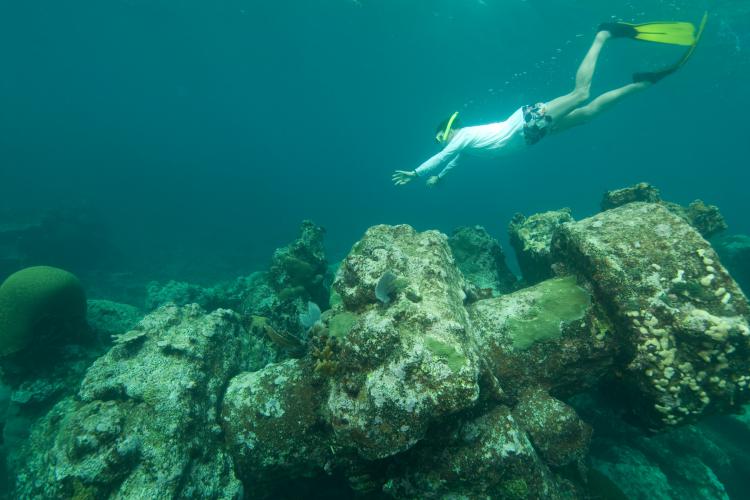 Photo was taken from – https://oflocal.co.za/port-elizabeth/snorkeling-devils-reef

Devil’s Reef is situated in front of the Marine Hotel in the Eastern Cape city of Port Elizabeth not far from the Garden Route. This makes it possible to go on a snorkeling tour through various locations in this region of South Africa. The reef can be accessed by a stormwater pipe and is roughly 100m out to sea and is praised for having a vast variety of marine life to bask in.