Jeremy Clarkson, along with the other two car TV musketeers as well as their super cool cars and shenanigans will soon be on your coffee table. Following a license agreement between Media24 Magazines and BBC Magazines, the South African edition of Top Gear Magazine, a print extension to the ever so popular television programme, will hit the shops late October.

Jeremy Clarkson, Richard Hammond and James May from Top Gear have become part of many South Africans’ Sunday night agendas. These three motoring heroes will contribute monthly columns and features and rotate the Editor’s letter between them. Even The Stig’s driving talents will be put to the test in this fun-filled and informative mag. 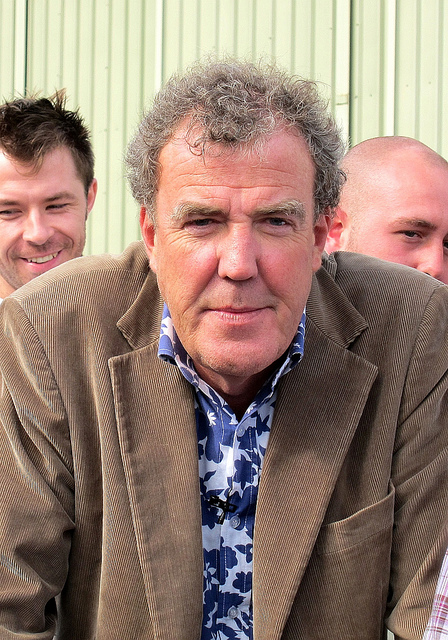 According to Media24 Magazines CEO John Relihan, this is not only a considerable boost for their own automotive offering but will offer both readers and advertisers a wider choice on a level not currently available in the local market. “Top Gear is the biggest motoring media brand in the world. We’re very excited about working with BBC Magazines in bringing this highly enriched experience in motoring magazine journalism to South Africa,” John said.

Joanna Marshall, head of International Licensing and Syndication at BBC Magazines, is equally proud of the launch. “For us, Top Gear South Africa is a major milestone as it marks the 27th published licensed edition, with the title available in over 50 territories across the world and the television programme broadcast in more than 170 countries.

Top Gear SA will be edited by Pierre Steyn, former editor of topCar, the other automotive title in Media24’s portfolio. “What’s not to love about the highly entertaining mavericks of motoring journalism? The very unique content mix, irreverence and unpretentious tone of voice transcend all cultural and geographical barriers” Pierre said as he commented on the huge popularity of the television programme amongst South Africans.

“The magazine also delivers on this brand promise, with careful attention to not simply repeating TV content.”

Charlene Beukes, general manager: Lifestyle Magazines at Media24, stressed a very clear distinction between the positioning of these SA’s two-car mags in her portfolio. “Whereas Top Gear is motoring entertainment in overdrive, topCar is the consumer champion that brings an independent and comparative view on models in the showroom to readers, packaged as a really good read.”

The November launch issue of Top Gear South Africa will be available nationally at a cover price of R29,95.

Click here to hire a car in South Africa!