How safe is South Africa?

How safe is South Africa? 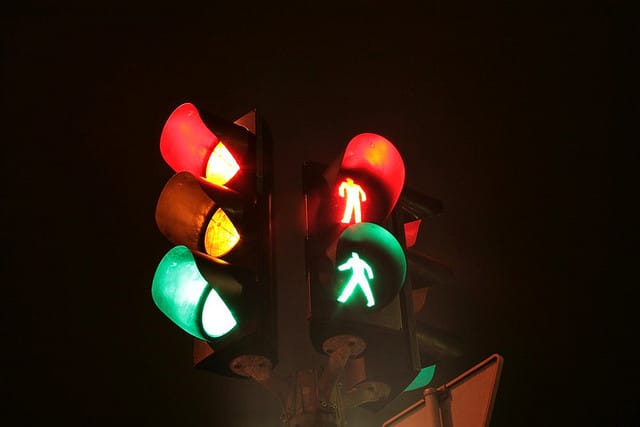 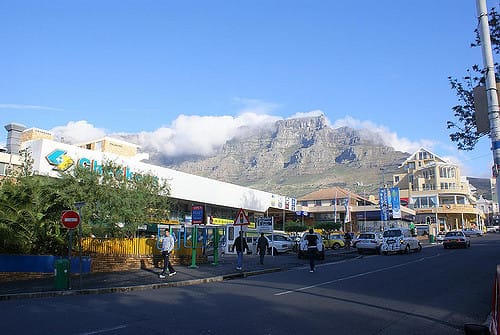 How safe is South Africa for tourists?

South Africa has a reputation for crime, but the kind of crime that targets visitors is much the same as in most other countries. In the main tourist areas, you’ll find occasional pickpockets and bag theft, and it’s best to avoid carrying expensive camera equipment out in the open. It’s also important not to leave belongings visible on your car seat, even during the day, and never walk through unfamiliar suburbs after dark.

Public safety initiatives have been implemented in large cities to help curb crime | Credit: The CapeTowner

Whatever the situation, trust your instincts and if any conversation or interaction is concerning you, move on immediately. Don’t be afraid of offended feelings. If you follow this advice and are generally attentive (especially when withdrawing money from ATMs), then you’re extremely unlikely to have any trouble. And don’t let the thought of crime deter you from exploring beyond the cities. The countryside is generally even safer, and the further you are from the tourist centres, the more welcoming and hospitable your stay is likely to be.

Read our more detailed guides on Safety in South Africa: