Namibia is a place of starkness and within the desolation lie various intriguing stories which have kept a certain kind of mystique around the area for many years. Human beings have a strange fascination with the afterlife whether they believe in the supernatural or not.

It almost becomes addictive, it certainly isn’t the only reason why people choose to travel to Namibia but many travels to this part of Africa to experience this feeling, this excitement.  The Skeleton Coast alone has captured the imagination of wanderers for decades with its eerie shipwrecks. 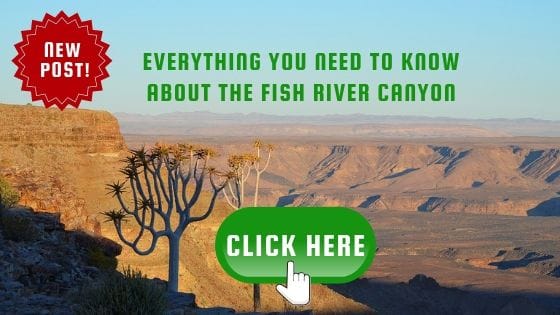 The ghost town of Kolmanskop is literally returning to the sand from whence it came and there is a house just outside of Windhoek called Liebig House which has been abandoned for over 30 years, it’s now almost like some kind of national monument and people have stories of seeing and hearing spirits in the hallways of the house.

This is a part of Namibia is notorious for its ghostly shipwrecks from the harsh unforgiving Atlantic Ocean. Its spans through the South of Angola and previously was an area which was a part of the Namib Desert coast.

The indigenous Bushmen of the area aptly titled this haunting part of the world as ‘The Land God Made in Anger’.  It’s a highly popular tourist attraction for the dessert nation and for years people have been flocking to the region for its startling haunting beauty. First Portuguese explorers to the area titled the coastline ‘The Gates of Hell’. 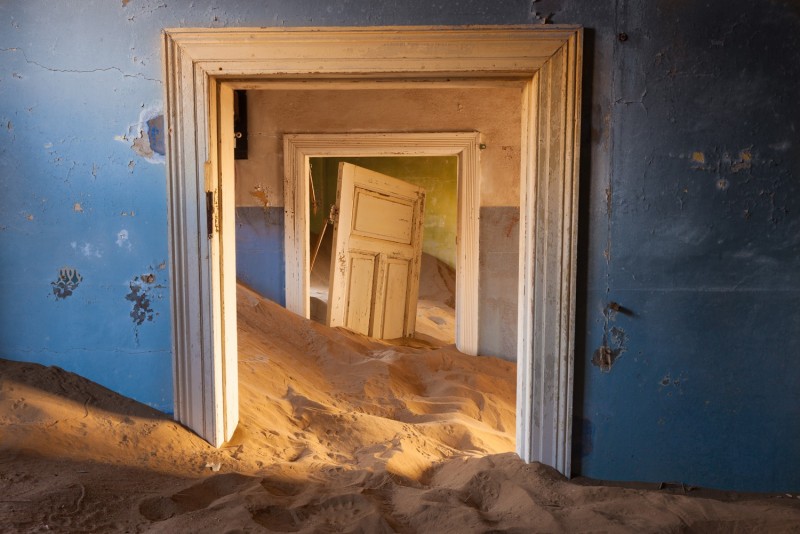 This once thriving mining town if translated from English to Afrikaans translates to Coleman’s Hill. Today it’s almost swallowed by the sand for which it is built.

The ghostly town is situated roughly 10kms from Lüderitz in Southern Namibia. This was an area where diamonds were found however over the years people started to leave. It’s still believed that ghosts haunt the once quaint miner’s village.

Today it’s become a popular tourist destination however since it’s a diamond restricted area controlled by De Beers, one has to arrange a permit to visit, however, this has not stopped the desolately haunting destination from becoming a popular place to visit. 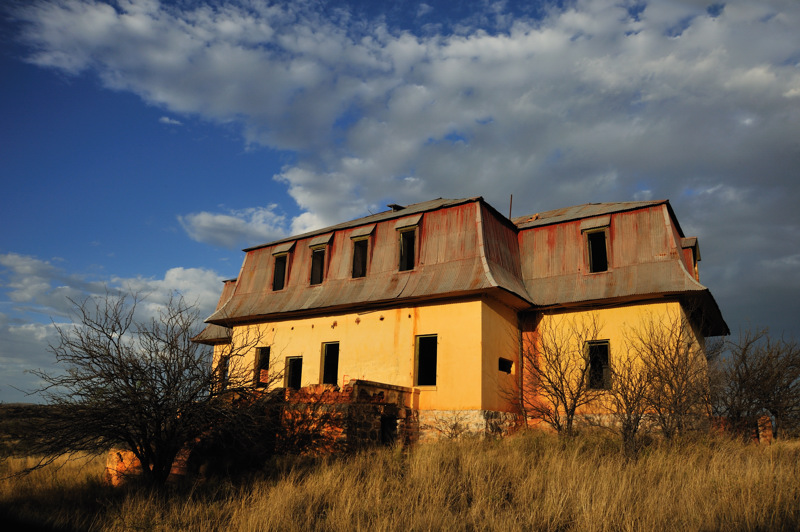 This beautiful old and strikingly iconic house is situated not from the capital of Namibia Windhoek near the Daan Viljoen Park turn off. It’s become a strange kind of attraction for curious onlookers for many years now and its origins date back to the early 1900’s when the once German colony was just being established. Online one can find recollections of said hauntings at this location of an old German woman for which no one seems to know much about. There has also been a word that it was the home of Alexander Scotland who is believed to have served as a British secret agent during German rule. There have been many strange stories that have come out of this iconic place however this hasn’t stopped it from being a popular place for people to visit who have a passion for the paranormal. Consider 4x4 hire Namibia to accommodate your travel.

What do you need to cross the border from South Africa into Namibia and where are the various border crossings situated? Find Namibia border posts information here.

Experience a Namibia Safari on a Budget

Namibia is a place of starkness and within the desolation lie various intriguing stories which have kept a certain kind of mystique around the area for many years. Human beings have a strange fascination with the afterlife whether they believe in the supernatural or not.  It almost becomes addictive, it certainly isn’t the only reason […]

Tackle Namibia's stunning 4x4 routes the old fashioned way with MapStudio's Namibia Map. Check out our map review and find out why you won't want to leave home without your cubby's new best friend.