Budapest to Bamako or Bust

Adventuring is not a solitary endeavor. Of course, rather obviously, you can’t just step out your house and walk aimlessly down the road to find something you’ve never found before. One needs a reliable mode of transport that will take you there.

Secondly, you need like-minded individuals to share your experiences with and hopefully be just as reliable as the bought, borrowed or hired 4×4‘s when it counts. These tough people are certainly the only ones you’ll want to have around on a 9 900 km adventure skirting out of Europe and down the Western edge of Africa. 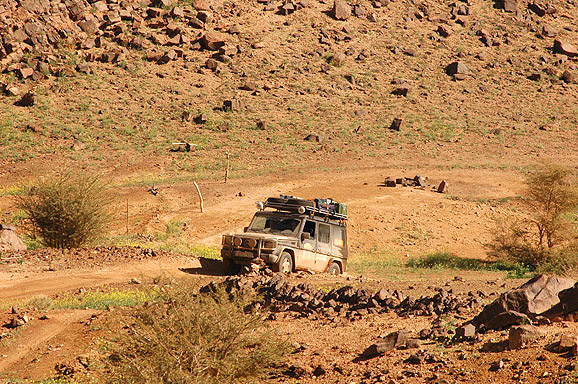 Those of a too scrupulous nature won’t find what they’re looking for here. You’ll want people who always make sure they only live carefully enough to never miss a drink, an adventure, a fast trans-Saharan drive and a chance to make a difference. I’m talking about the 2013 Budapest to Bamako Great African Run, the biggest amateur rally in the world, and it’s all for charity.

Budapest to Bamako: a spiritual heir to Dakar 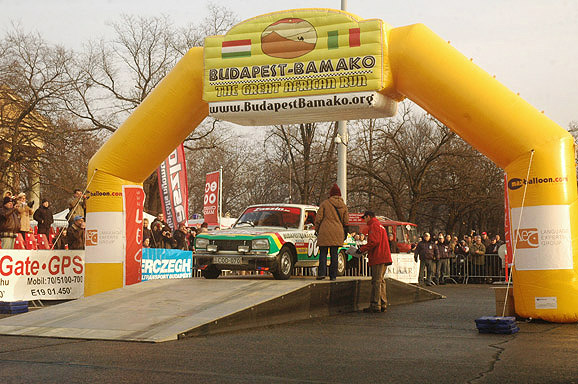 You could say, Andrew, the talisman and organizer of the Budapest to Bamako, has created a spiritual heir to the classic Dakar. He is an internet entrepreneur and after trying to enter the Dakar in 2005 but not being able to due to a lack of funds, he decided to create a kinder, gentler, more liberal and affordable alternative. The Budapest to Bamako keeps the flame of trans-Saharan adventure alive. The start is not Paris, the finish is not Dakar, but the experience and the spirit of adventure are identical.

In 2009 and 2010 the Budapest to Bamako delivered €700 000 of aid to Africa. Proving that charity begins in the heart, the rally built a fresh-water well in Mauritania and supplied an incubator, sterilization equipment and other medical supplies to a free-clinic in Bamako. Competitors erected solar panels in villages and several teams gave away their cars as ambulances when the adventure was finished. One team’s donated van went to the Institute for the Blind as a school bus. Each year the team performing the most outstanding charity work receives the Mother Teresa Charity Award.

The organizers say the average cost for a team of two, excluding the entry fee which can vary between €0 – €2 500 depending on your transport (if you’re brave enough to do it on a pizza scooter you get free entry), is around €4 000. This includes visas, vaccinations, insurance, permits, fuel, road tolls, the occasional ferry, nightly accommodation and food. 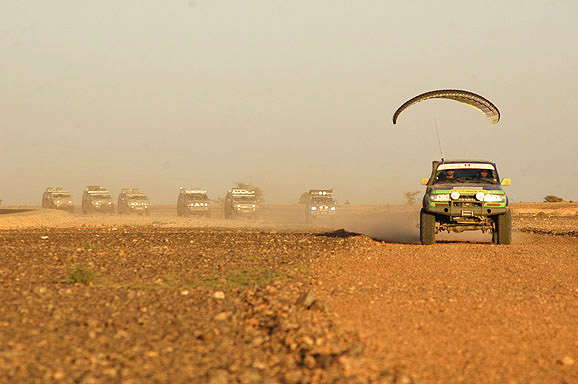 The reality of it is if you are considering entering the Budapest to Bamako yourself, you are going to be traversing through some of the most hostile environments on earth and competitors are urged by organizers to be as prepared as possible for the potential dangers.

2013 Budapest to Bamako Great African Run will be even greater

Organizers say the 2013 route will be more spectacular and longer than ever with an average travel of 500 km per day. 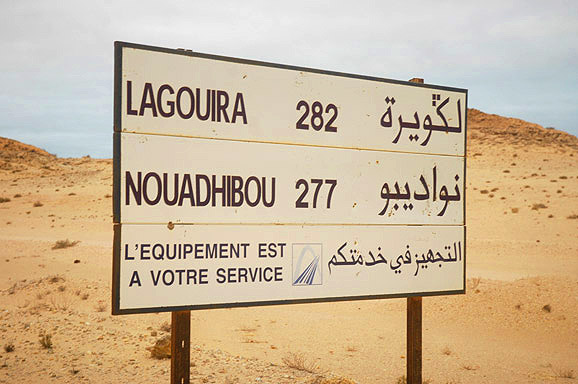 The start on 25 January 2013 in Budapest is a major event with thousands lining the streets of the Hungarian capital. The route travels through Austria, Italy, France and along the coast of Spain through continental Europe. After leaving Europe and crossing the Mediterranean by ferry on day two, Morocco’s spectacular (sometimes teeth rattling) mountain roads, rocky paths across the Atlas and the Sahara will take teams to the Bani mountains.

Mauritania will offer up pure Africa Sahara with golden sand dunes, soft desert paths and fast salt flats, passing through the Banc D’Arguin National Park – a Unesco World Heritage Site. This is followed by a dash through the red clay roads of Mali, possibly one of the top destinations in Africa, under beautiful, ancient baobab trees. 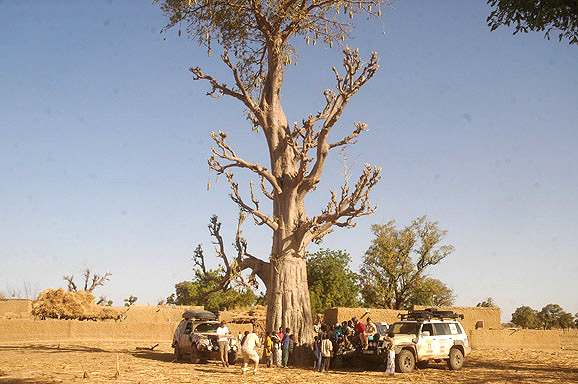 The leg in Guinea leads competitors along West Africa’s largest river, the Niger and allows them to experience the ancient cultures and untouched villages along the way, all in the hope of changing colonial stereotypes. The wetlands, jungles and rich wildlife will await teams in Guinea-Bissau, the former, Portuguese colony, which is also the final stop for the rally.

Year after year, the Budapest to Bamako plays out as arguably one of the world’s most epic adventures against the backdrop of being the largest amateur rally in the world. There were over 500 entrants from around the world this year. Organizers are hoping for even more in the future. Cleary ‘car people’ and their adventurous spirit is alive and well in the world.

For more information about this year’s rally visit: http://www.BudapestBamako.org.