Londolozi is arguably one of South Africa’s premier game reserves, combining ecotourism with a family-run business. The reserve is known worldwide for its progressive wildlife management, as well as involving the local community where possible. 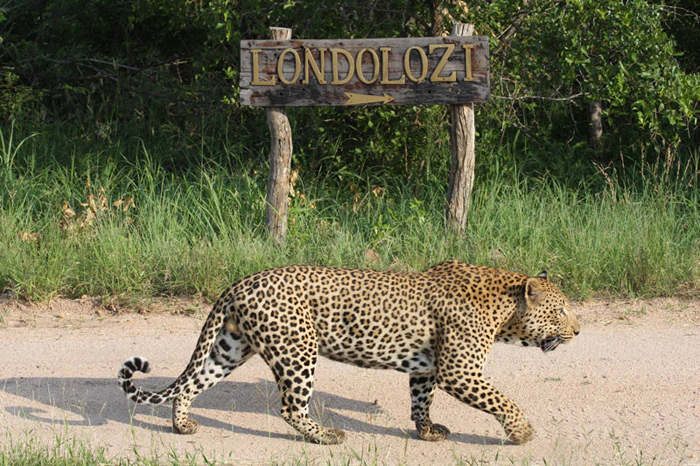 Situated along the Sand River, inside the Sabi Sand Private Game Reserve, and within the expansive Kruger National Park, Londolozi is famous for its luxurious accommodation, superb cuisine, and exceptional service. 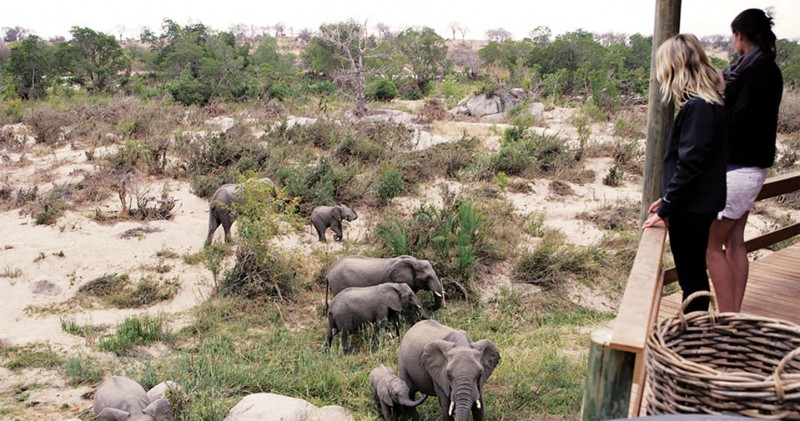 Londolozi is famous for its breeding herds of elephants and buffalo, which roam throughout, while its lion and rhino populations are among the highest on the continent. But it’s the reserve’s leopards that make it world famous. Within a few decades, a unique relationship has developed with the trackers and rangers who mix freely with the leopards. It’s almost unheard of to watch a leopard stroll alongside a ranger, but at Londolozi, they have a simple philosophy, they believe that a Safari is meant to delight the senses and enliven the spirit.

The camps at Londolozi

Londolozi boasts five exquisite camps that offer luxurious accommodation, stunning views and fantastic food. Ensconced in 34,000 acres of the best Big Five game viewing in South Africa, all the camps offer the same access to many herds of other wildlife and all these game trails are led by some of the best rangers and trackers in Africa. 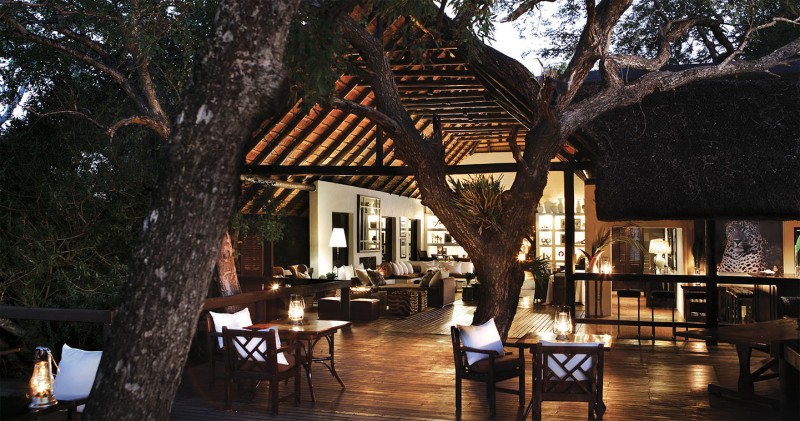 The camps are priced differently depending on quality and accommodation but all belong to the same hotel group, the Relais & Chateaux Group. For maximum luxury, the private granite suites are the crème de la crème of the Londolozi package, followed by the Tree and Pioneer Camps. 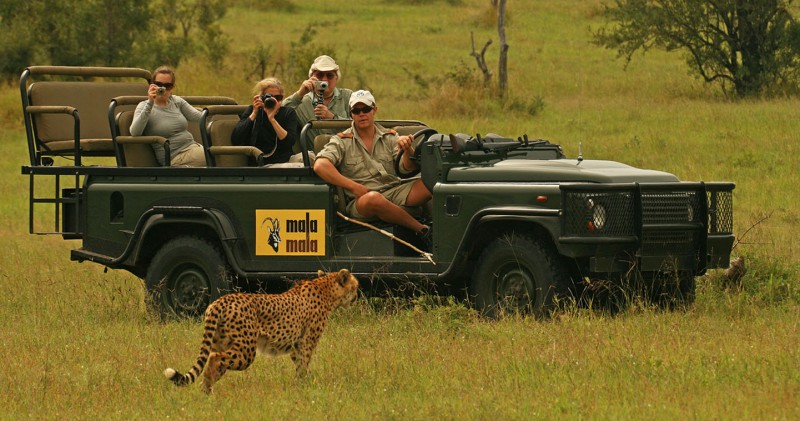 Located within the Sabi Sand Game Reserve in the Mpumalanga Province, Mala Mala is the largest private game reserve in the country, covering around 130 square km of land. It was named because of the abundance of the kudu within the reserve. The game reserve borders the Kruger National Park and with the other parks, it constitutes the Greater Kruger National Park. Regular flights are available from Kruger Mpumalanga International Airport to Mala Mala Airport.

MalaMala is home to the Big Five and other species include hippos, giraffe, cheetah wildebeest, and hyena. 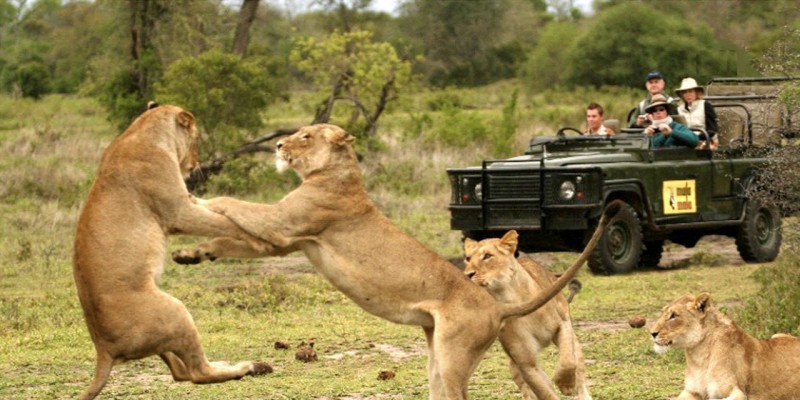 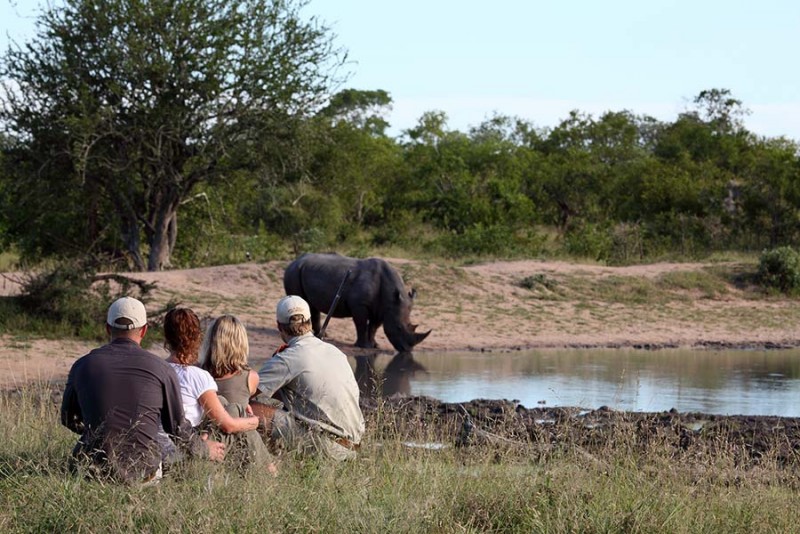 You can enjoy a comfortable stay at the game reserve with events that include safaris, stargazing, photographic safaris, and overnight drives. To allow for best game viewing, they provide 4-wheel drive vehicles.

The main camp is suitable for families and the rooms have aircon as well as en-suite bathrooms. 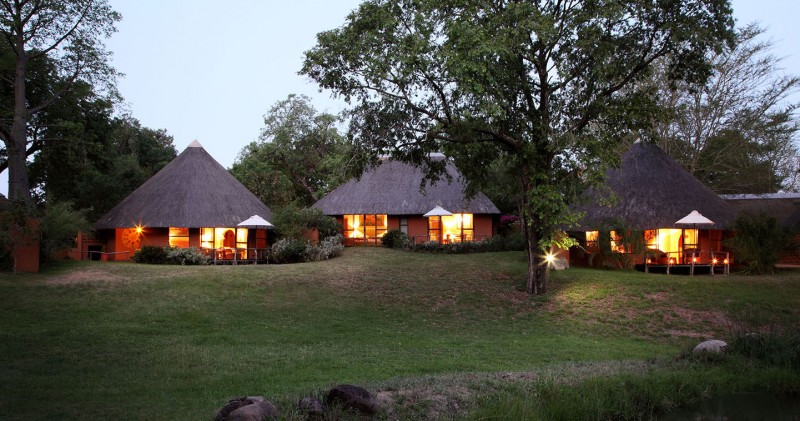 Unpretentious luxury and style combined spectacular views make this an unforgettable experience for the most discerning visitor. Children are thrilled by the “Junior Ranger” educational and entertainment trips specially designed for the young.